Sony FX6 Updates Looks, Production and Post for ‘The Bachelor’ 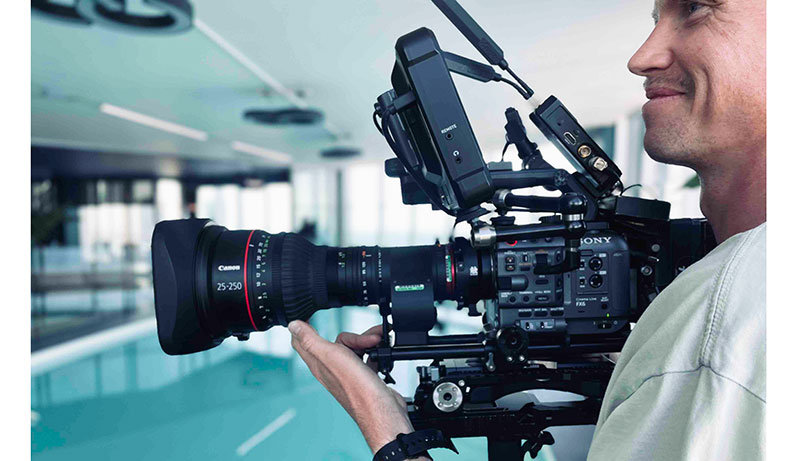 'The Bachelor' dating and relationship reality TV series debuted in the USA in 2002 and has grown popular enough to result in international franchises, including The Bachelor Australia. The show is produced by Warner Bros Discovery and broadcast on Australia's Network 10.

For Season 10, the producers decided to update the look and production values of the series, asking the director Dave Wallace and DP Geoff Thomas to give the episodes a more cinematic treatment. Revisiting their camera selection, they chose the Sony FX6 with a full frame sensor, one of Sony’s Cinema Line cameras, to replace the F5 they had used for the earlier seasons. The show needs a camera that can handle the varied situations and high volume of material the episodes call for.

On Set with the FX6

Dave said, “The FX6 body size allows our DP and operators to shoot off the shoulder, mount on cars, a jib or Steadicam. Transitioning from the Sony F5 to the FX6 has been straightforward as well because our camera department is very familiar with the Sony system. Day to day, a typical workflow involves shooting 1920x1080 in the XAVC codec, in SLOG3 Cine. We use a traditional frame rate of 25fps for most sequences, or up to 50 or 75fps for special looks. 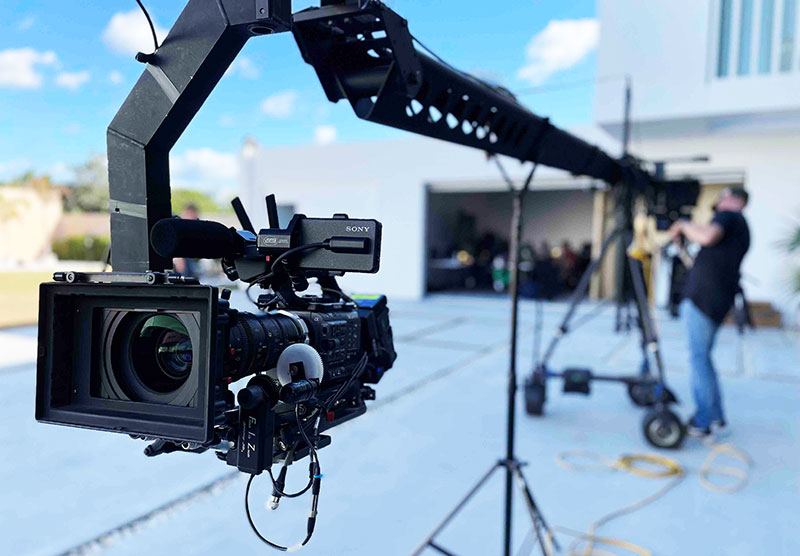 “At any one time, the crew have eight FX6 cameras rolling for up to ten hours a day, resulting in a huge volume of content. The cameras have proven to be real work horses and, as a result, all of our principal photography is shot on the Sony FX6.”

The FX6 also works well for ‘The Bachelor’ from a post-production perspective. The Warner Bros post team are impressed by the FX6’s ability to handle any lighting environment, from midday sun to a scene lit only with streetlamps. “They love working with the footage. It’s had advantages for most everyone involved in the production,” said Dave.

“For me, the FX6’s full frame sensor combined with prime lenses captures a superior look for broadcast, and means that when I’m at the monitors, I’m confident that we have hit our brief visually. The camera’s low light capabilities also help us approach the grade differently.” 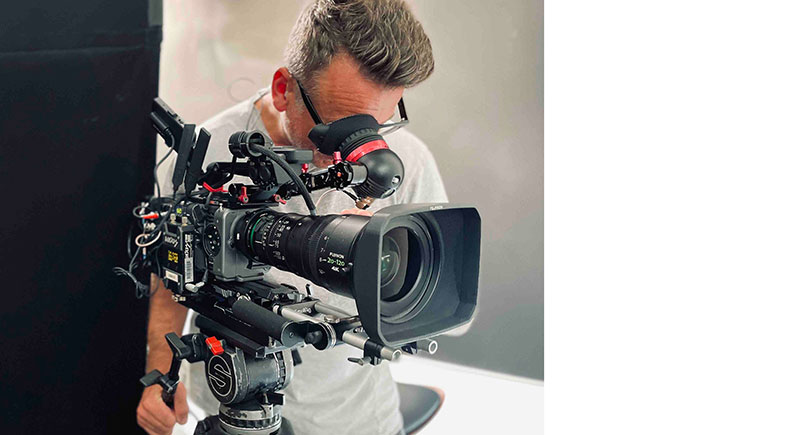 The camera has a full-frame, back-illuminated, 10.2-megapixel Exmor R CMOS image sensor with a base sensitivity of ISO800, giving it a dynamic range that suits lit interiors and outdoor documentary work. Enhanced ISO12800 sensitivity is designed for low-light, morning and evening shots, and usable images can also be captured in almost total darkness due to an ISO expanded range of up to 409600.

The default look on the FX6 is S-Cinetone colour, producing natural skin tones and rich colours. While the images could be used with minimal or no grading, for a stylish production like ‘The Bachelor’, they retain a large amount of latitude for post production. The camera’s 15+ stops of dynamic range, combined with fast readout speeds, allow further options for colour grading and post. 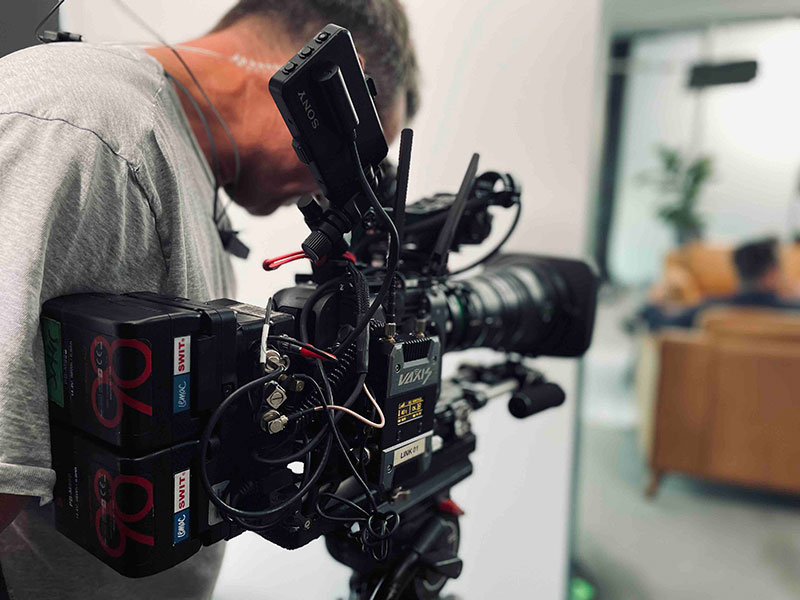 The camera crew can use a mix of zooms and prime lenses with the FX6, which is useful particularly because the show favours stylised frames with special foreground handling and attractive lens flares. Also, since weddings and romance are all about portraits, the operators like using the cameras to make high frame rate portrait sequences – for example, shooting short sequences at 75fps and then selecting the exact frame when the subjects’ eyes, smiles, lighting and gestures all look just right.

Dave said, “Our camera team are always hunting for interesting and dynamic frames as part of the series’ visual language. Having this camera means that our locations can span across many different environments from large interior scenes with extensive lighting setups to more natural daylight sources, to shooting the interior of a car at night. There is really no environment that is off limits.” pro.sony