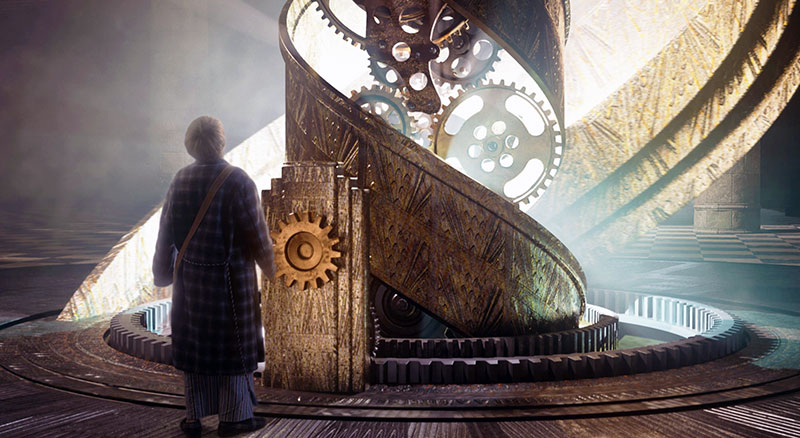 Filmmaker Matt Drummond has shot a new family adventure film in Sydney titled ‘Don’t Go Below’, a fantasy about a young brother and sister, aged 12 and 9. They turn up in the underground kingdom of the pangolins where a prophet has declared that Peter is the king and he must go on a quest to save the realm from the mysterious Shroud. The movie recently screened at the Cannes Film Market, and is the filmmaker’s third project.

Matt has worked in VFX for over 25 years, which gives his projects a special emphasis on looks. During production of ‘Don’t Go Below’, he replicated a real-time ray tracing system to improve the realism of his visual effects by using ultra short throw projectors and ambient light-rejecting screens.

With the system, he was able to imitate the way light reflects and refracts in the real world. To control the light spill for the system, he used Pocket Cinema Cameras to shoot at a higher ISO to make the camera sensor more sensitive to the available light. With the higher setting he could reduce light output and still get beautiful shots with the same length of exposure.

Despite a tiny crew of just seven people and a small budget, the characteristics of the Pocket Cinema Cameras allowed Matt to use this real-time projection system for the shoot. His use of Blackmagic Design hardware and software meant he was able to execute a delicate interaction of foreground lighting, real time CGI, high ISO and innovative application of DaVinci Resolve Studio to achieve the shots.

Matt feels that being able to use the projection system had interesting benefits for the film. It helped inform his decisions on set and helped the young cast imagine more accurately where they were meant to be in the story. Everyone gained a clearer idea of how the final light effects would look and, therefore, had more direction for interactions with other characters within the fantasy world of the film. “The interplay of the camera and the physical projection on set gave the CGI a really organic feel, which looks great,” he said. 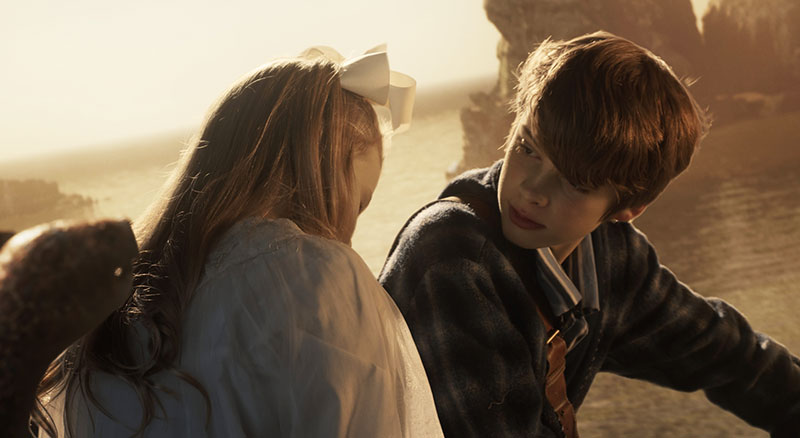 Matt’s team used DaVinci Resolve in post-production, which he estimates made it possible to cut more than 300 days from the post schedule for the film. “Using Resolve as the hub for all tasks has meant we’ve had a comprehensive, coherent workflow and overall experience. The current update for DaVinci Resolve has also been great help,” he said.

“For a start, Resolve was used as the central edit system. The editor Joseph Morris used it to cut each scene in its own timeline so we could divide the workload into manageable chunks. This gave us a lot of flexibility. Each of the scenes was then assembled into a master timeline for the full feature. The film has around 1,600 VFX shots involving full CGI characters and environments, so organisation on a per scene basis was crucial.”

Matt was able to create a master compositing macro in Fusion Studio that handled various regular compositing tasks procedurally, such as automatic keying, false image based lighting and plate relighting. Macros could address standard effects for integrating elements and backgrounds including defringing of composited elements, light wraps, fogging and so on.

“The integration of the VFX, rendered in Unreal Engine, was straightforward. The ability to composite shots in full 32-bit float at 6K was much more efficient than what my previous workflow could handle. 32-bit support affords a richer range of colours and floating point accuracy in all of the calculations,” he said. 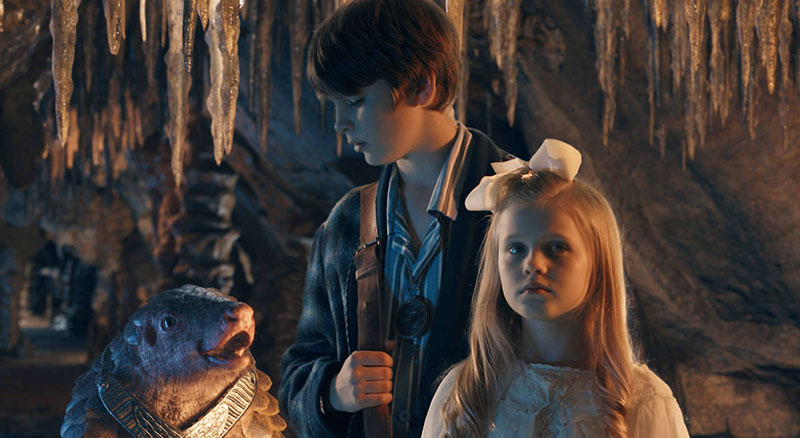 Working through the project as a series of scenes meant that sound design could be completed on a per-scene basis as well, rather than reverting to the earlier reliance on reels. “This meant that we could edit dialogue and lay the tracks directly in the editor, which avoids encountering problems when trying to reconform later on,” Matt said.

“Since colour grading has always been DaVinci’s forte, this part of post went very smoothly, but the more recent ACES 1.3 integration, with Dolby Vision support, also made the process of creating HDR and SDR deliverables easier.”

As the foundation of the project, the Pocket Cinema Camera 6K with 13 stops of dynamic range and wide latitude had a major influence on the project. The sensor is designed to reduce thermal noise, allowing cleaner shadows at higher ISO settings. While maintaining the full dynamic range, the native ISO of 400 suits scenes with on-set lighting, and the secondary high base ISO of 3200 works when shooting in dimly lit environments – the gain is set automatically as you adjust the ISO.

Matt said, “The size and weight of the cameras also meant my crew and I were able to be extremely agile. This was important, as I had a compressed time frame and a tiny crew.

“As an independent film company, it’s crucial to use your investment on the screen and don’t spend lots of money on aspects that don’t have real impact on the end product. When I'm reaching for the stars, I don’t want anything to weigh me down. The Blackmagic Design Pocket 6K and DaVinci Resolve Studio give me the workflows I need. They’ve removed the round trip and left only the journey.” www.blackmagicdesign.com