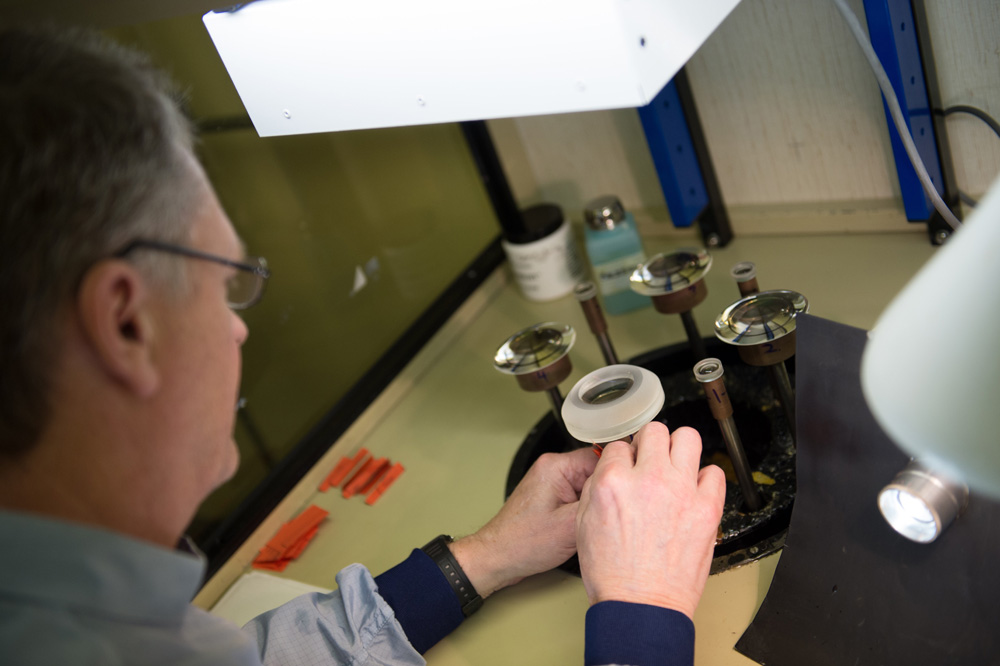 As well as announcing a new 45-405mm Anamorphic/i zoom lens, Cooke Optics is showing their upcoming 35-140mm Anamorphic/i wide angle zoom, available to view for the first time at NAB 2016 with deliveries expected to start at mid-year.  The company will also display the 300mm Anamorphic/i lens, which is the last of the original 10 prime lens focal lengths first announced two years ago. Deliveries are to start after the show.

The 45-405mm T4.5-22, front Anamorphic/i zoom lens has preliminary specifications including 9x zoom front anamorphic, 5ft 10in minimum object distance from image plane and 3ft 11in close focus from the front of the lens. True to Cooke style, the colour and contrast will match the rest of the series.

The new Cooke 35-140mm Anamorphic/i zoom on display is a true, front anamorphic with oval bokeh throughout zoom and focus. The optical design combines attributes that allow shooting from very wide angle to telephoto with a 4x zoom ratio and 2x anamorphic squeeze. With T3.1-22 aperture, and 90° rotation of iris scale, the colour and depth of field characteristics are matched to the existing Anamorphic/i primes. 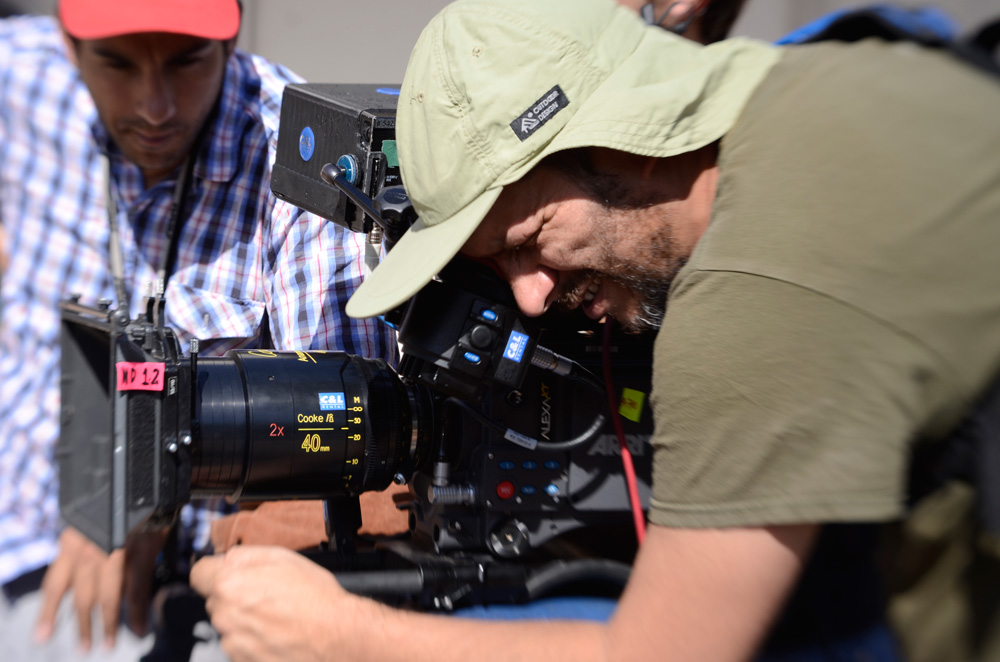 Following the launch of the 65mm Macro lens at IBC 2015 and the 180mm displayed at the British Society of Cinematographers Expo in January 2016, focal lengths of the complete Anamorphic/i set will range from 25mm to 300mm. The entire range is on track to be ready to show at NAB 2017.

“The enthusiasm for anamorphic lenses shows no sign of abating, but people sometimes want to take that special look still further,” said Les Zellan, Chairman and Owner, Cooke Optics. “We’ve been playing with coatings to provide even more of the anamorphic characteristics that people like, while maintaining the Cooke Look. We see the Anamorphic/i SF set as an addition to the cinematographer’s arsenal, so they have the option to create classic anamorphic shapes or kick the flares, bokeh and other aberrations up a notch.” The Anamorphic/i SF range will be shipping directly after the show.

DP Julián Apezteguia, ADF, worked with Argentinian director Pablo Trapero for the second time on the director's latest film, 'El Clan' - a dark story set in the 1980s about a family of kidnappers and murderers, using several different Cooke Anamorphic/i lenses to give the film a “strong optical personality”.

The film has won the Goya Award for Best Foreign Film in the Spanish Language, the Silver Lion at the Venice Film Festival, and was Argentina's Oscar submission. Its lens package included the Cooke Anamorphic/i 32mm, 40mm, 50mm, 75mm and 100mm lenses, from which Julián relied primarily on the wider lenses. El Clan is the third feature film that he has shot with Cooke lenses, and his first shooting anamorphic, using the Alexa XT in 4:3 sensor mode.

Due to the story’s violent subject and characters, Julián said that he and the director chose to give the film its strong optical personality. “For this we chose Cooke Anamorphic lenses with the Alexa XT in 4:3 mode,” he said. “I feel the way the anamorphics render perspectives – that is, reproducing straight horizontal lines above and below the lens axis level as curved, while reproducing the horizontal lines at that level as straight - and the unique way they twist the out-of-focus part of the image, behind the subject in focus, gives the Cooke Anamorphic/i lenses a special look that is perfect for generating the feeling of a strange place or situation.”

Julián used a number of other specialised optical techniques, such as split field diopters, which are half-convex glass accessories that attach in front of the camera's main lens to make half the lens nearsighted. Shooting this way, the lens itself can focus on a plane in the background, and the diopter on a foreground element, simultaneously. He also sometimes started or finished shots with the image out of focus, and even took the lens out of the camera while recording. All of this helped build the optical personality.

Having used Cooke S4 lenses on two previous films, ‘Habi, la extranjera’ and ‘Dias de Pesca’, plus many commercials using Cooke 5/i lenses, Julián is very familiar with the distinctive look that Cooke lenses give cinematographers. “I like the texture they provide - they are sharp but not too crisp. I think this works very well with digital cinema cameras, giving you the chance to keep the cinematic feel working with an electronic image. They are also very kind to the actors’ faces.”

Julián was confident enough in the Cooke lenses to choose them again for the new film without testing against any other lenses. However they did experiment and test their techniques with the Cooke Anamorphic lenses so that they knew how to capture the exact look they wanted on set. “That characteristic perspective they provide is inherent to their construction, squeezing the image to be un-squeezed later. Cooke was the obvious choice because we got the perspective without losing definition, with the bonus of getting the ‘Cooke Look’ for our period film.”  www.cookeoptics.com