The most recent versions of Sony’s CineAlta products are updated to improve 4K RAW workflows that use large sensor cameras. Specifically, users will be able to handle large files more easily while maintaining the original image quality. The intention is to develop products that will support and fit into workflows that continuously evolve as production requirements change, and also to encourage photographers who want to shoot 4K 16-bit RAW and high dynamic range video, but are unsure of the best capture workflow. 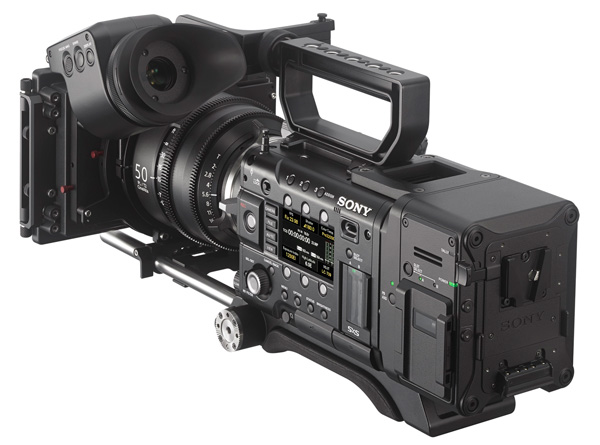 Among the new products is a NAB, for Sony’s PMW-F55/F5 and higher-speed AXS memory cards, matched by the higher quality codec in the nextversion 8 firmware for the F55 and F5. When using the F55, the recorder doubles the speed of 4K RAW recording from 60fps up to 120 fps.

In standby mode, the AXS-R7 has a recording cache of up to about 30 seconds for both the F55 and F5. A RAW cache can assist documentary or wildlife production where capturing spontaneous action is required. For shooting at higher frame rates, the recorder captures 2K RAW up to 240 fps with the F55 and F5, allowing playback with 10x super slow motion. 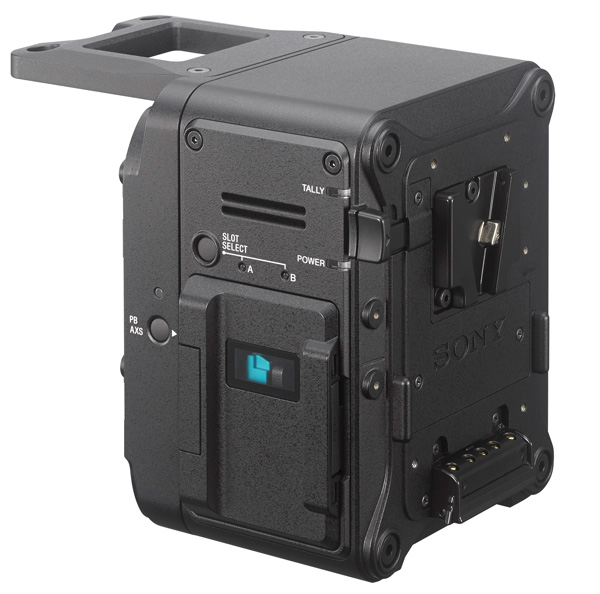 For field use, a metal filter separates and seals the ventilation shaft to exclude dust and water, and a large top bracket accepts four wide-spaced ¼-inch screws for attaching accessories. 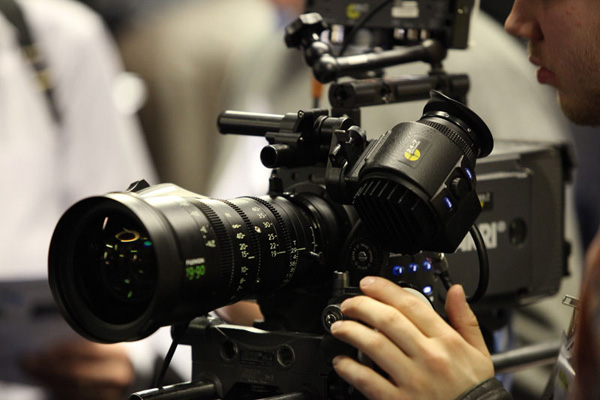 The new products and upgrade will be available from mid-2016. Further details will be announced at NAB 2016 in Las Vegas from 16 to 21 April.  pro.sony.com.au