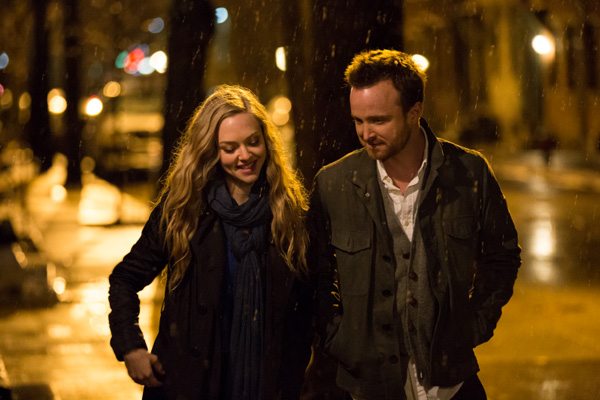 “After two days of lens tests with a variety of manufacturers’ prime and zoom lenses, it became clear once we projected onto a 40-foot screen that Cooke was the best lens to tell our story,” said Shane. “For the director Gabriele Muccino, the primary factor was the three-dimensional quality of the Cooke optics versus the more one-dimensional quality of the other lenses tested.

“We were going to be shooting in small places - a New York City apartment, a social services office and so on – and the Cookes pulled the actors out of the background, giving more depth to the image. For example, actors appeared to be 30 feet away from the background with the Cookes, versus 10 feet away with other lenses. In the hair and makeup tests, the lenses made the actors come alive.” 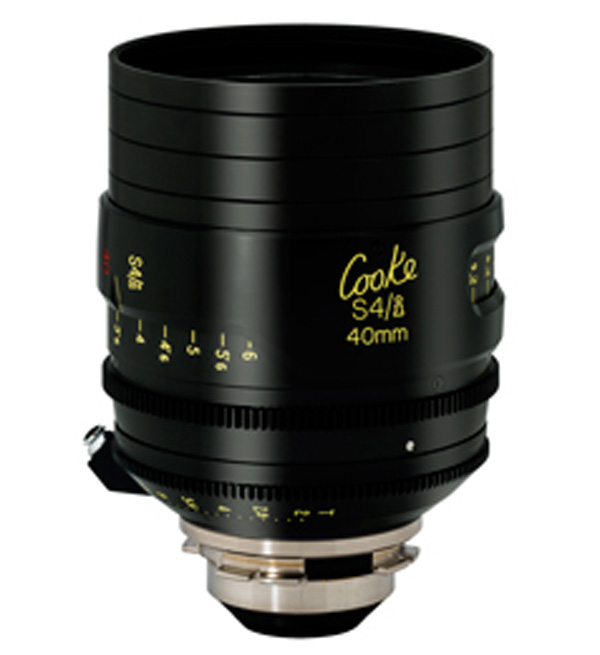 The physical attributes of the S4/i lenses helped with the camera’s maneuverability. “The MōVI has a special energy all its own, and the camera never really settles. But it needs a lightweight lens, and the Cooke S4/i lenses are light enough for the MōVI,” he said.

With a circumference of 3-1/2 to 4 inches of glass, compared to other manufacturers’ lenses with half that, the Cooke lenses gave Hurlbut lots of glass for faces. “You could almost see around the face - what the Cookes did to the lead actress’ face was incredible with its 3D-like quality,” said Shane. 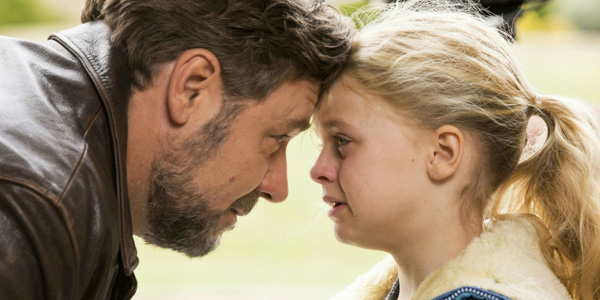 “Because the Cooke lenses are a very neutral piece of glass, I could also introduce a very warm and golden look with the lighting. The design of the film’s look is based on what an 8-year old girl sees through her own eyes and remembers in her mind, which both Gabriele and I thought was typically warmer and nicer than reality.”

Although the story is filled with emotional extremes, the producers and director of ‘Fathers and Daughters’ did not want the look of the film to take on the same quality. “The main character Katie’s vision of her dad, life and apartment needed to be warm, golden and saturated,” Shane said. “The film is a polar opposite of her own story – losing her mom, dad and every relationship she finds herself in, not being able to love. We needed the ability to tell the story through the younger Katie’s eyes. The Cooke S4/i lenses were instrumental in helping me do that.”