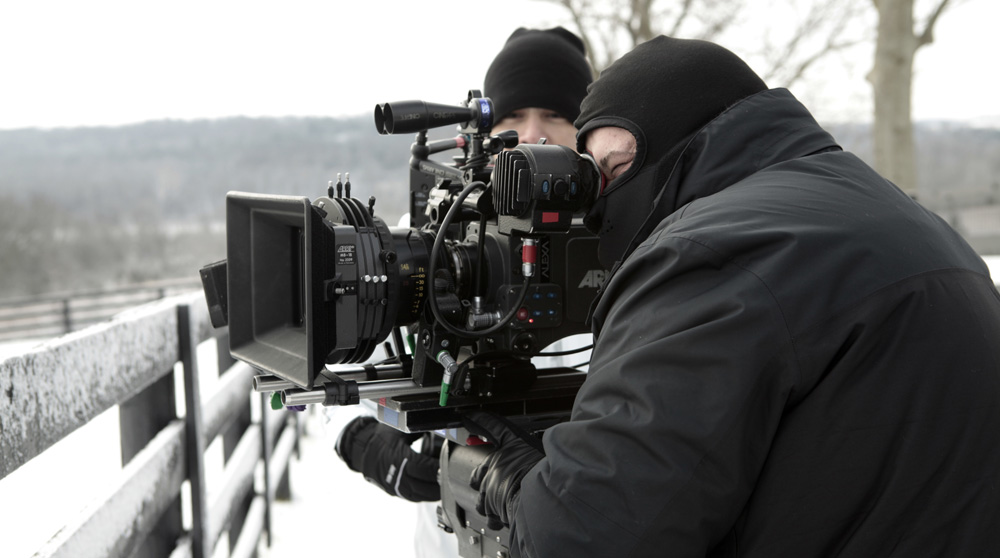 “We didn’t expect the harsh elements, so we had to embrace them,” he said. “Our first AC made sure that all of the lenses would all be at their best by keeping them as warm as possible with heat guns and pads. All the Cooke primes performed just as expected, but our zoom lenses from another company kept fogging up, making me wish the Cooke anamorphic zoom was available last winter.” These zooms were announced in April but the 4x is only shipping in mid-2016 and the 9x in 2017. 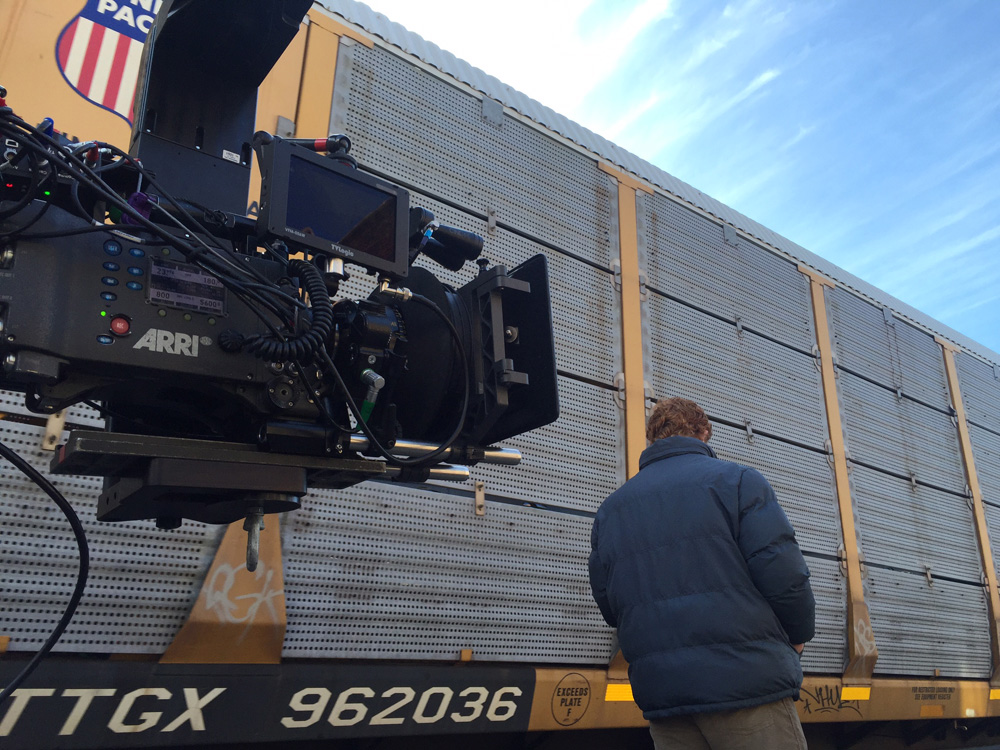 Kris is very familiar with Cooke lenses, having used a variety of the Anamorphic/i lenses on two feature films, plus other types of Cookes on many of his television commercials. On the Hallmark project, he felt confident enough of their performance and look to go ahead with the Primes without conducting a formal lens test.

“I showed Charlie Carner a number of frames shot with different lenses, and he immediately selected the Cookes,” said Kris. “Then we looked at movies and commercials I had shot with Cooke lenses earlier on and he loved the look. We even thought about using vintage lenses for an old time western look, but Charlie just loved the look of the Cooke lenses, so that was it.”

Kris Kimlin considers Kentucky in winter a shooting paradise, where the sun sits low in the sky. For exterior scenes, he used lots of bounced lighting instead of exterior lights. Even interior night scenes could be captured with small 2000w lights, muslin bounces and many practical lights for a more natural look. 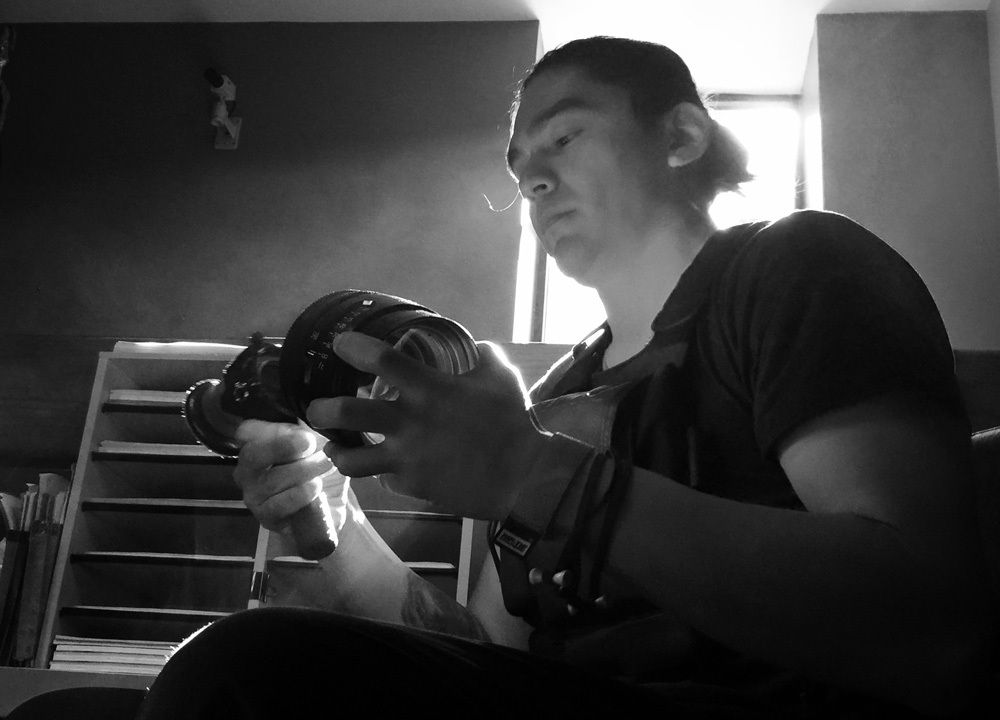 “The sun sets quickly in Kentucky but the Cooke lenses allowed me to shoot wide open at 2 or 2.8, without any distortion, producing a crisp image with texture and warmth that other lenses don’t have,” Kris said. “Whether I shoot wide open or closed, Cookes hold their value, giving a dimensionality to the face like no other lenses do, which I depend on. I feel more at ease when a Cooke lens is on the camera because I know how it will perform.”