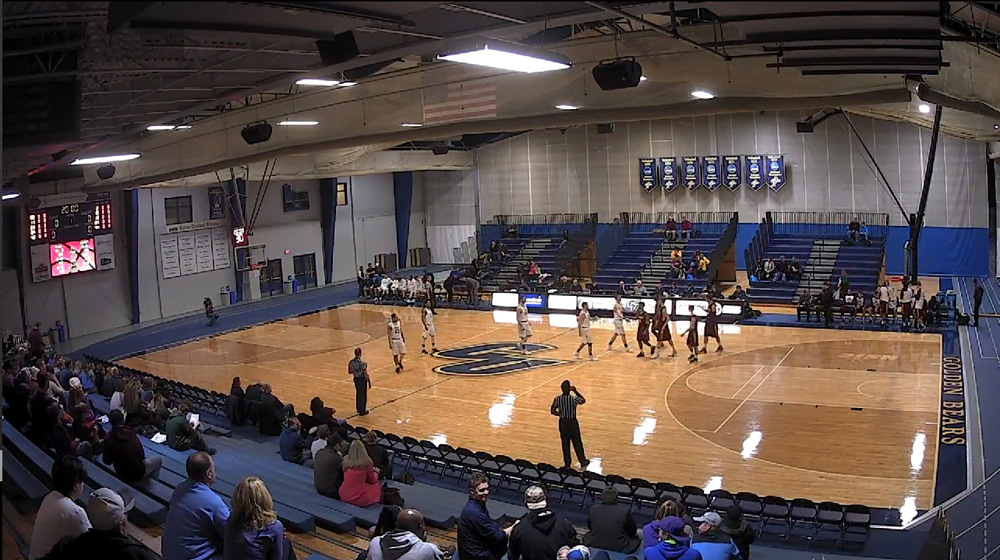 The CV505 and CV345 have 2.5 Megapixel sensors capturing HD colour images at high speeds with improved performance under low light conditions when compared with earlier models. The CV505 Mini Broadcast Camera is based on a 1/3” 2.5MP sensor inside a 1½-inch body with a 3.7mm interchangeable Lens. The CV345 Compact Broadcast Camera also has the 1/3” 2.5MP sensor, built in a 2 ½-inch body with CS/C lens mount and DC Auto-Iris. Both models accept various HD lenses so that users have a choice of viewing angles and perspectives. 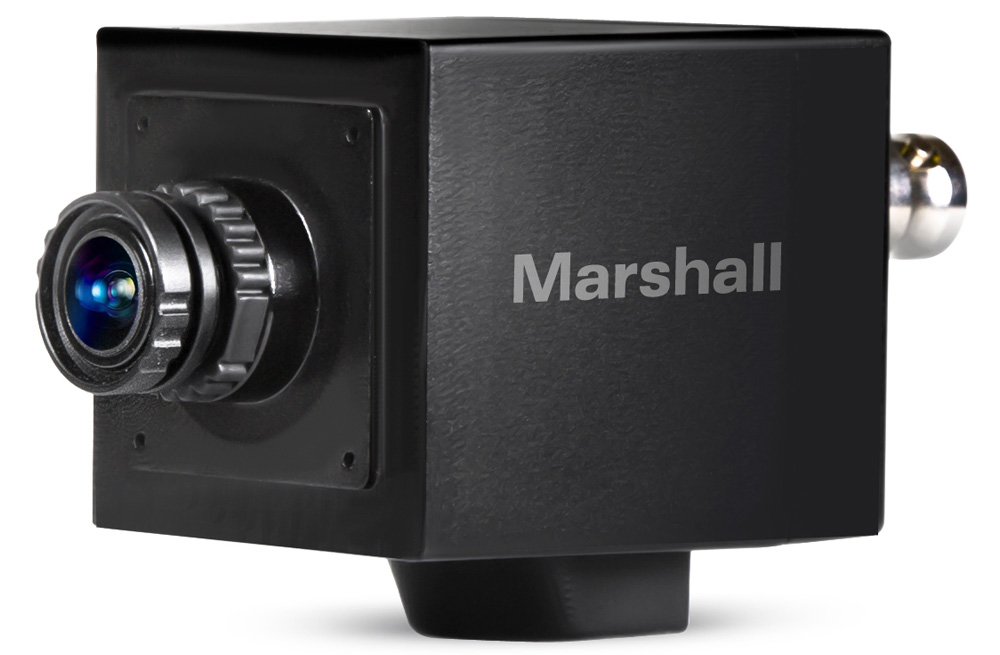 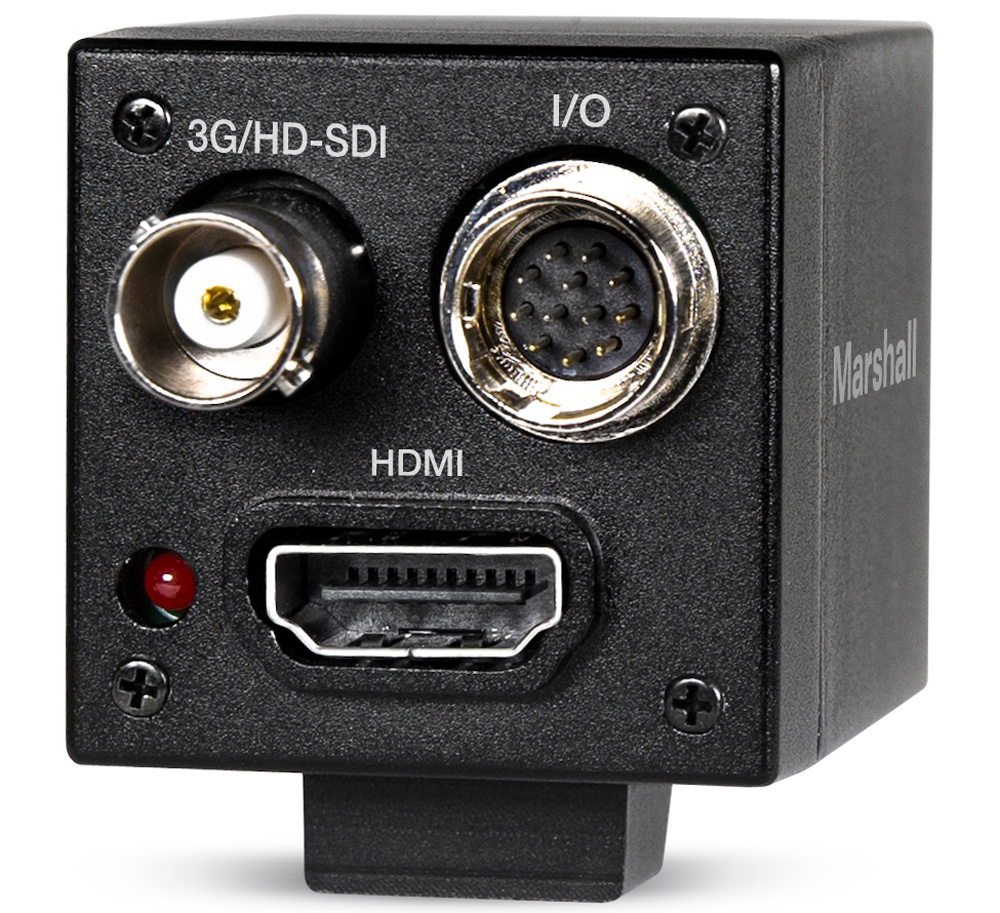 These next generation models make it possible to embed audio on 3G/HD-SDI and HDMI feeds simultaneously when captured via 3.5mm TRS stereo input, using 2.5V supplied power. The ability to capture sound at the camera level, such as chatter between athletes, crack of a cricket ball off the bat, or the ping of a golf ball off the tee expands the potential applications of the Marshall POV cameras.    www.marshall-usa.com 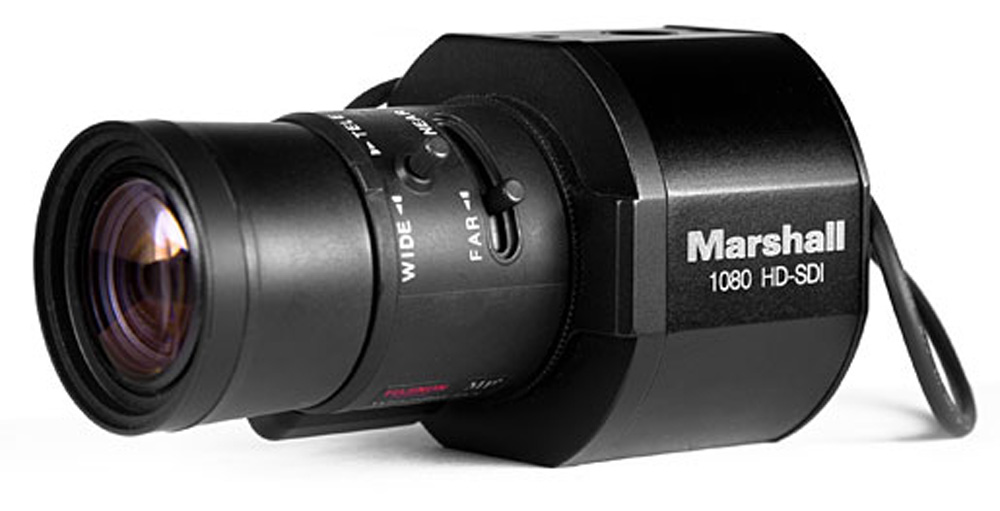