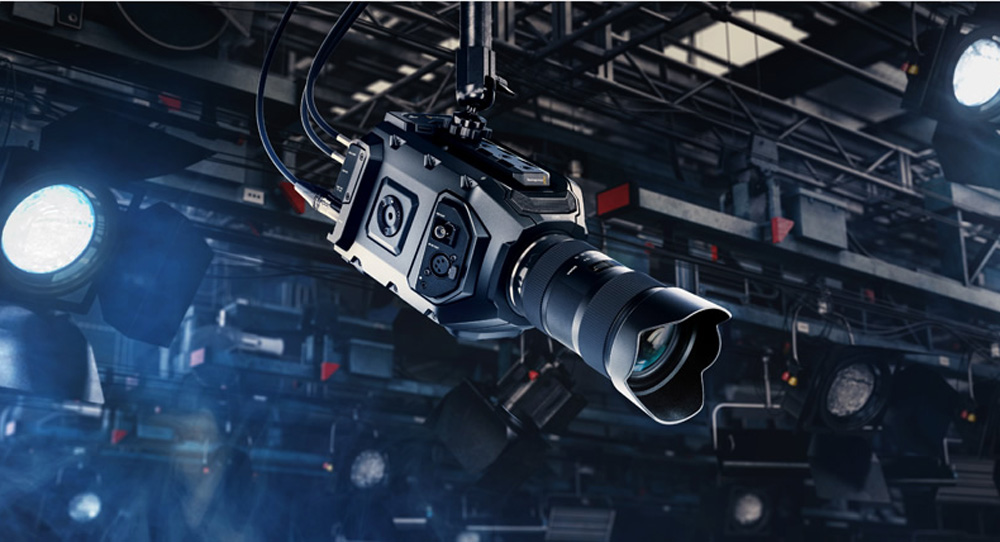 Integrating Blackmagic Design’s cameras into proprietary broadcast systems for remote control applications requires building SDI based hardware using the Blackmagic Camera SDI Control Protocol. Because this can be a challenging task, Blackmagic Design has developed an SDI expansion board for Arduino micro controllers called the Blackmagic 3G-SDI Arduino Shield to make it easier for broadcast engineers and technicians to create and customize camera controllers.

Arduino is an open-source electronics prototyping platform based on conventional hardware and software. Similar to Raspberry Pi for software engineers, Arduino is designed and tuned for hardware developers as a simple, flexible and relatively inexpensive way of custom building various kinds of projects. 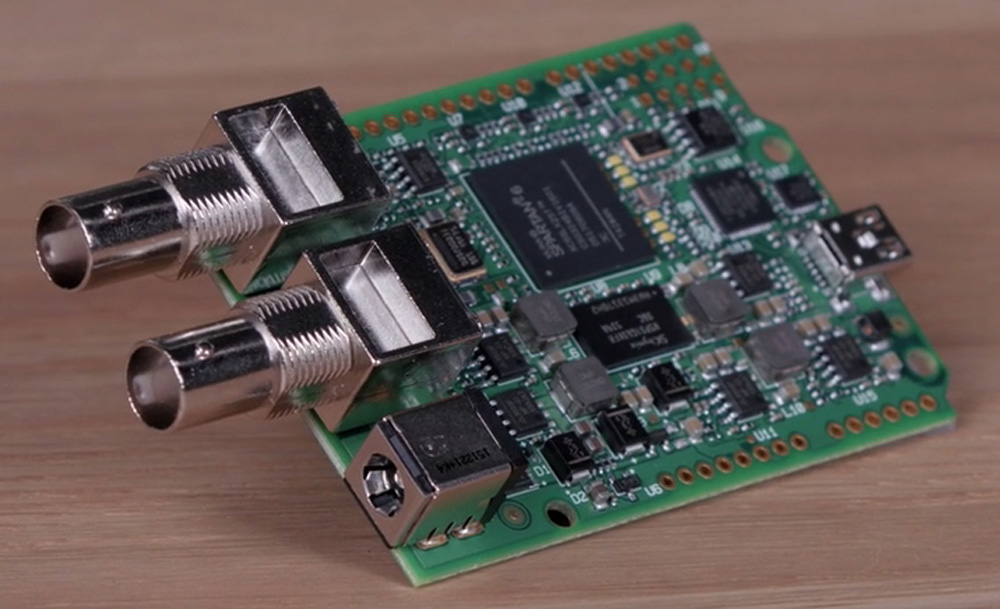 The Blackmagic Shield’s design is simple, with one SDI input accepting nearly any video source, and one SDI output that connects to the camera and has camera control protocol commands embedded into it. As a typical usage example, the software developer looks up the camera control commands they want to use in the instruction manual and adds them to existing Arduino software code that sends them to the Blackmagic 3G-SDI Arduino Shield to be inserted into the SDI link. A simple controller with a joystick could be built on top of the SDI shield that sends camera control commands to adjust focus or iris, for instance.

The Blackmagic SDI Control Protocol uses the blanking space in an SDI data stream to send commands such tasks as camera and lens control, colour correction, program return, tally, talkback and others over SDI cables which avoids deploying further equipment and running more cables. Blackmagic Design has documented the protocol in product manuals. It is built into Blackmagic cameras, ATEM switchers, DeckLink cards, Video Assist and viewfinder products, and is also being supported by third party manufacturers.

The Blackmagic 3G-SDI Arduino Shield, available now, comes as a simple double sided SDI board, powering the Arduino device. It also has a USB connector to use when updating the software as Blackmagic Design releases new functionality over time. It uses the I2C bus, which means it can be connected to the shield via a cable to fit it into a custom enclosure. www.blackmagicdesign.com