When it comes to defining their end-users' quality of experience or controlling the cost of delivery of their content, video providers have generally had to rely on their CDNs and network service providers for resources and streaming performance. Broadpeak's Broadcache boxes are caching and streaming servers that give content providers a chance to monitor and control streaming and cost to a greater extent than they have been able to before.

Broadpeak, a video delivery component developer for IPTV, cable, OTT and mobile, has gained expertise in CDN systems that have now been deployed by more than 50 network operators around the world, delivering petabytes of video content per month. Most recently, the company has created their video caching system, BroadCache box. Certified by content providers, these caching and streaming servers are deployed in the premises of the network service providers - telecom or cable operators’ networks – through which most of their traffic moves and where delivery optimization will have the most impact.

The system consists of a system of local caching servers, called BroadCache boxes, each of which is capable of capturing the most popular video content from a specific provider and streaming it to viewers connected to the network service provider. The system works like a CDN-in-a-box, for both live and on-demand content, thereby creating opportunities for optimizing quality of delivery and experience, optimizing cost and for customizing the handling of VOD content, live TV content and video requests from end-users. 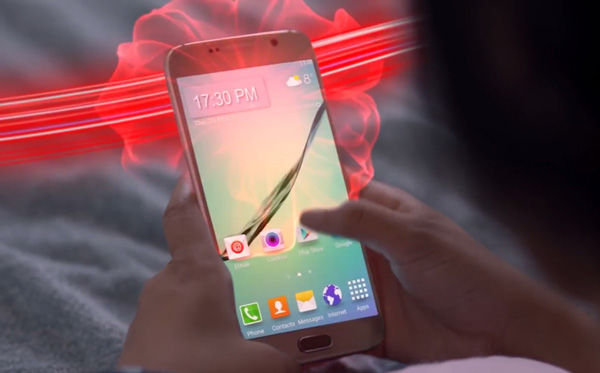 Regarding quality of delivery, by streaming content from a location closer to end-users - that is, at the edge - BroadCache boxes can reduce risks of bandwidth fluctuation. The agreement between a CDN service provider and a network operator relates primarily to content providers’ contribution links. Given the effect of the quantities of videos currently made available to networks, the positioning of the links is critical.

When the content provider pays for the CDN as a service, the main cost of the contribution link is for the provider’s most popular content, representing from 80 to 99% of streaming. Thus, the ability to cache frequently accessed content locally is a way to optimize the cost of delivery. Broadpeak finds that the cost reduction can be significant, and directly proportional to the percentage of cached content.

Video requests can also be redirected to the local BroadCache either by updating the operator’s domain naming system or by using Broadpeak umbrellaCDN. This is a CDN selector that can be configured to elect the Broadcache box for all the video requests concerning that content provider – across all of the operator’s subscribers. The caching system can run alongside standard streaming and is compatible with http streaming. 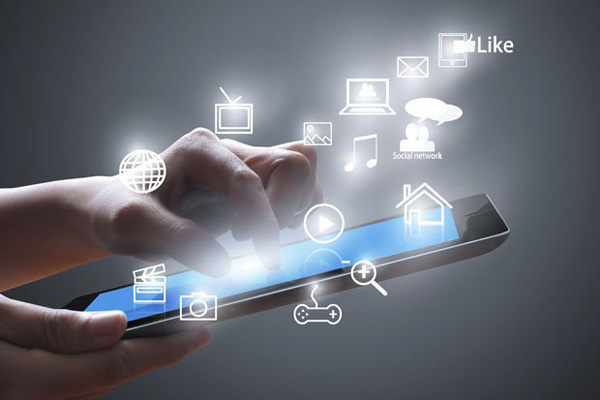 The BroadCache box comes with a specific amount of caching volume available, and helps automatically determine which on-demand content should occupy that space through the use of a caching threshold set by the content provider. For example, cached videos can represent content that is requested two, three or 10 times in a given timeframe. This timeframe can also be adjusted – anywhere from 5 minutes to several hours. If the threshold is set to one, all the content from the provider will be systematically cached when requested.

In the case of live content, the BroadCache box acts as a repeater. All the chunks of the video with all the layers are made available in the box as they are being sent by the origin - through the contribution link - and are re-streamed from there to the end-users. A tokenization method can be implemented to secure the access between the BroadCache box and the origin, and also between the box and the end-user.

The physical BroadCache box deployed in the NSP network is a 2RU server running Broadpeak’s software. Based on knowledge of the local consumption of the provider’s content, the network service provider and content provider together determine the optimum amount of storage space to be made available in the BroadCache box, which holds a combination of HDD, SSD and RAM storage.

The hardware is based on a Lenovo X3650 M5 server, and the software runs on the Linux CentOS operating system. The device can be used in both IPv4 and the newer IPv6 version networks. Broadpeak is responsible for installation in the operator’s premises and maintains support.

The BroadCache box can be monitored either by the Broadpeak team or by the content provider. To monitor the local consumption and to evaluate the effect of the local cache, the BroadCache box itself displays analytics - mainly data about the number of sessions in a period to check the popularity of a service, number of sessions in error and used bandwidth resources compared to available resources to help plan for capacity.

Analytics from the players show performance indicators such as start-up time, time between the request of a video and its actual display, and the number and duration of freezes. As well as general error feedback, it also gives an indication of video quality for ABR content and completion rate of content - low completion rates can alert content providers about delivery issues.   www.broadpeak.tv