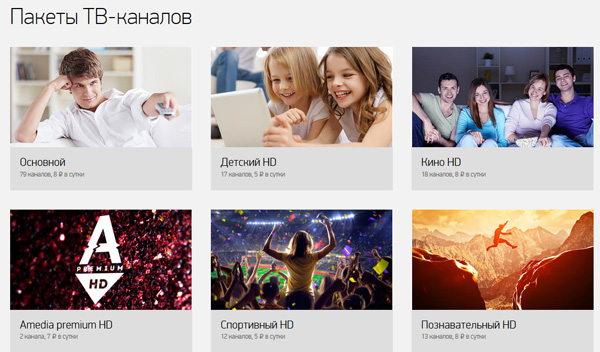 Major telco and mobile operator MegaFon in Russia relaunched its OTT service called MegaFon.TV a year ago at the end of 2015 as part of an extension to its subscriptions. The relauch has made MegaFon.TV available across platforms including mobile, web and smart TV, and packages a combination of subscription and video-on-demand services. The OTT TV service has meanwhile shown a rise in users from 10,000 to more than 1.4 million over the past year. 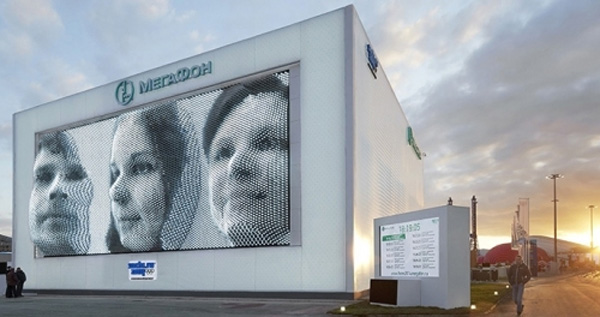 To establish consistent, smooth delivery of its OTT service, MegaFon is using Elemental video processing and delivery systems. Elemental Server transcodes the VOD mezzanine files and Elemental Live compresses the streamed content. To handle the output requirements the service uses Elemental Delta for just-in-time packaging, wrapping video outputs in both the MPEG-DASH standard with WideVine, and HLS with Verimatrix rights management. The Elemental systems are installed on the company’s premises in Moscow. The video streaming service has been online since September 2015, and continues to grow in content and subscriber numbers. 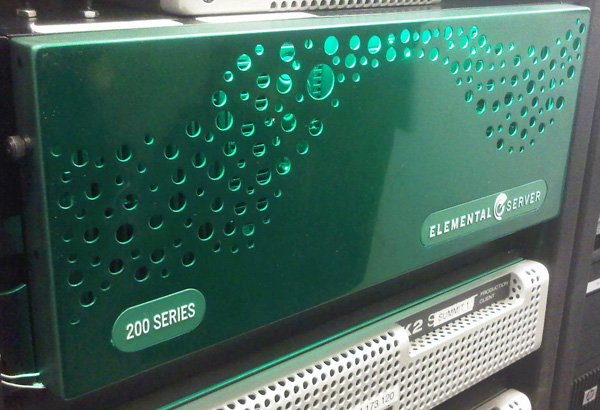 Andrey Kushnarev, head of video streaming at MegaLabs, the development division of MegaFon, said that MegaFon holds three major seasonal advertising promotions during the year that generate a huge increase in simultaneous connections to their OTT platform. Nevertheless, through the Elemental system, they have created a sufficiently reliable and scalable OTT platform that continuously supports the expectations of their growing user base. Andrey said, “It has proven its effectiveness during those peaks by maintaining a constant OTT stream quality at all times, and we managed to significantly extend the number of paid subscriptions.” www.elementaltechnologies.com