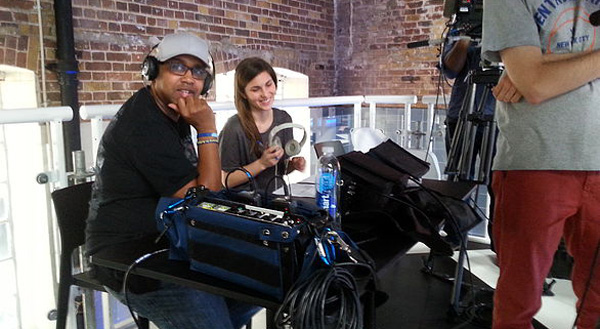 Broadcasters and programme-makers now have a different way to incorporate user generated content into their edits and on social media, using a software development kit, Camera SDK, available on the Forscene cloud video platform. The tool is being used at Licklemor Productions in London to involve the audience with the programming on their Sky1 youth magazine show, ‘What’s Up TV’.

Editors using Forscene cloud software can integrate the Forscene Mobile Upload app into the existing applications, using Camera SDK. This will allow content recorded on mobile devices to be transcoded, uploaded to the cloud and made available in chosen projects on the platform. In this way, user generated content can be gathered rapidly and directly, reviewed for quality by team members wherever they work around the world and included in edits or published to social media - directly from Forscene. 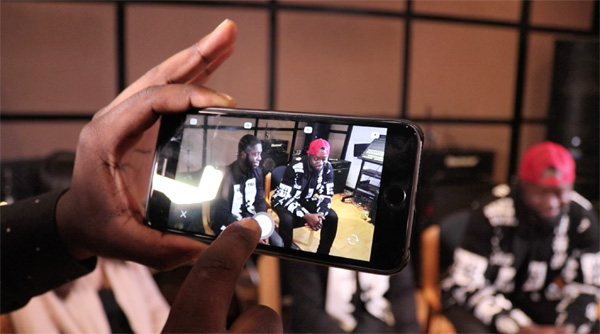 So, the virtues of the combination of Mobile Upload and Camera SDK are speed and fewer steps between consumer and producer. Forbidden says that TV audiences are more interested in engaging with content, commenting and contributing to it, instead of only consuming television programmes passively. They also believe that producers who make it easier for viewers to actively take part in their programmes will win consumer loyalty more successfully and be able to use insights from their viewers’ content to create programming that appeals to them.

The Forscene team approached Licklemor Productions in late 2016, asking them to use the SDK in ways they thought might be useful. MAMA Youth Project, which owns Licklmor Productions, caters to a 16 to 35-year-old demographic who expect brands to engage with them on social media. At first, Licklmor incorporated Forscene into What’s Up TV’s workflow, primarily as a tool for their own producers to create rough cuts of inserts before the formal edit.  After experimenting internally with Forscene’s Mobile Upload App to incorporate behind-the-scenes footage into their stories, the producers saw the potential for using an app to increase audience engagement. 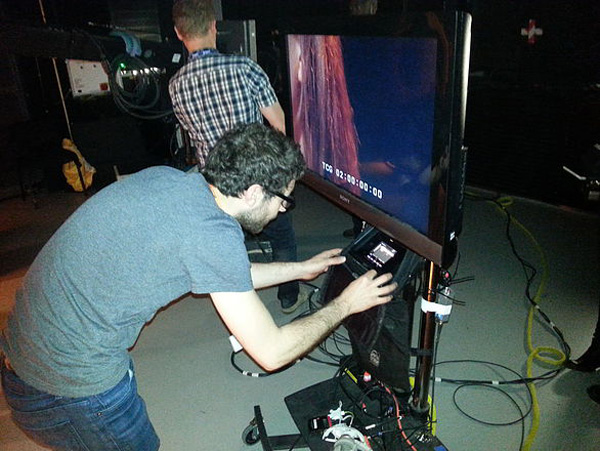 This led to the decision to create MYapp – an Android app that will use Forscene’s Camera SDK to gather content from the What’s Up TV audience. Initially, user generated content will be featured on What’s Up TV’s social channels -  giving the audience an opportunity to share their thoughts and experiences relating to topics raised in the broadcast. The Youth Project’s CEO Bob Clarke said, “I recognized certain benefits that this could add to our production workflow and our engagement with the What's Up TV audience. We think they’ll be excited about this new opportunity to use social media to participate in a broadcast television programme.  We’re looking forward to rolling it out over the coming months.”

Forscene’s Camera SDK will be demonstrated at BVE 2017 in London, coming up 28 February to 2 March.  www.forscene.com