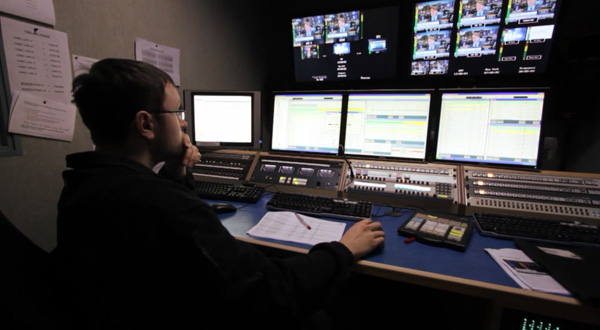 The Digital Media Centre in Amsterdam is among the first television network operations centres to establish virtualised playout with Pebble Beach’s Orca software-only IP channel system. Media services the DMC handles range from media preparation to storage and delivery for diverse clients in Europe, the Middle East and Africa. The company originates 100 linear streams and supplies about 50,000 VOD assets to multichannel video programming distributors per year. DMC delivers 5,000 hours of media in a typical day.

Currently, DMC is playing out 10 channels from Fox, Scripps, AMC, A+E and others from their location in Amsterdam - all via a virtualized private cloud based on the Orca virtualized IP system.

Because the DMC is such a large operation, some consideration was necessary to migrate and expand the capabilities of the facility. The Centre’s original idea was to build an agile system that could rapidly bring channels to market, doing without their SDI infrastructure entirely, and focus instead on IP-based systems that could run on commercial off-the-shelf IT hardware that they would source and maintain themselves.

“We were able to demonstrate that the Orca all-software system had the maturity and stability to be configured to meet our requirements,” said Jean-Louis Lods, director of business development at DMC. “The fact that Pebble Beach Systems was able to further refine and tweak the development of Orca based on our requirements was an important factor in our decision.” 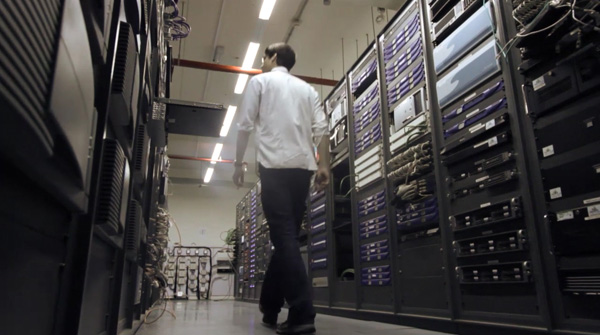 Because the automation is based on the Marina flexible playlist, it is still capable of handling dynamic changes to schedules. Running in a virtual machine in a private cloud with IP inputs and outputs, Orca controls the equivalent functionality of discrete hardware servers, graphics and captioning systems, but within a pure software environment. New IP channels can be created from a series of templates in one step, and quickly deployed into a running system without reconfiguring. 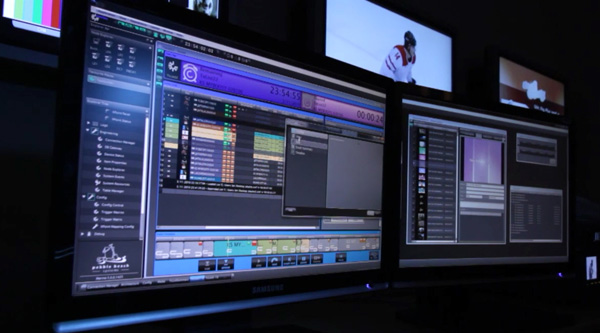 The main benefit for DMC was in the reduced time to deliver a new channel. “Traditionally we would have a 12 to 14 week lead time to deliver a new channel, including procuring all the SDI glue, the playout system and CiAB and compression,” said Jean-Louis Lods. “With virtualized playout we can launch a channel in 10 minutes. This means clients can deliver pop-up channels, for example to test the market for a period of time."

Orca's flexibility, portability and ease of maintenance have enabled DMC to react more quickly to their clients' interests, while reducing overall costs. They are in the process of migrating 24 further channels to virtualized playout now, with all remaining channels expected to migrate during the reminder of 2017. www.pebble.tv