Brightcove Live has been deployed for worldwide sporting events and simulcast linear television channels. Seven West Media, one of the biggest independent cross-platform media owners and operators in Australia, used the Live platform while it was still in beta testing, mainly using the Live-to-VOD function. During the Australian Open, Seven West Media successfully streamed video from 16 different courts within an hour of completion of each match and published over 400 clips, such as interviews with players and match highlights.

Referring to its own document ‘Manifesto for Transforming the Experience and Economics of Online Video Media in 2017’, Brightcove says that media companies face three primary challenges - improving viewing experiences, increasing video-based revenue opportunities, and reducing the costs of operating a video business across platforms. In line with those priorities, Brightcove Live was developed to deliver and monetize broadcast-like experiences for live events and 24/7 channels while limiting the cost and complexity of live streaming. Stream quality and latency are optimized with scalable, geographically-distributed cloud architecture, and viewers are served with cloud DVR functionality that lets them rewind live events. 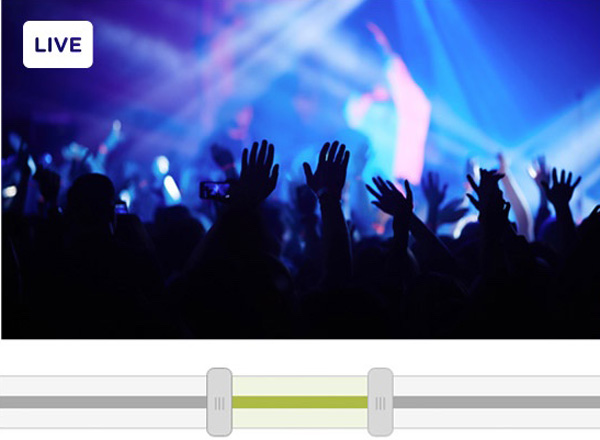 Brightcove is the live streaming partner of NAB Show 2017, where it will be demonstrating Brightcove Live at Las Vegas Convention Centre.   www.brightcove.com