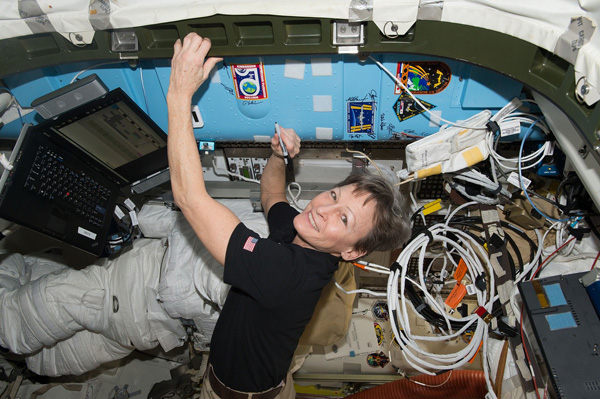 For encoding of live video and audio, the new systems increase and throughput for real-time performance via Elemental Live. The top-level L700 version of the software is now capable of supporting 4K workflows such as 4Kp60 plus 4Kp30 simultaneous transcoding. A new, lowest-cost version, the L000 series will be shown as well, a single-channel video encoder designed for cloud contribution and performance suitable for HD and SD applications in public, education and environments where portability, power consumption and hardware footprint are priorities.

Elemental Live and Elemental Server are now able to process HDR video content by transforming any input into HDR 10 or Hybrid Log Gamma format for broadcast or VOD delivery. By handling a mix of existing standard dynamic range and HDR content, including promos, advertisements and program content, HDR channels can now be brought to market more readily. Existing static and motion graphic overlay assets can be reused to allow a single motion graphics workflow for both SDR and HDR broadcast channels. 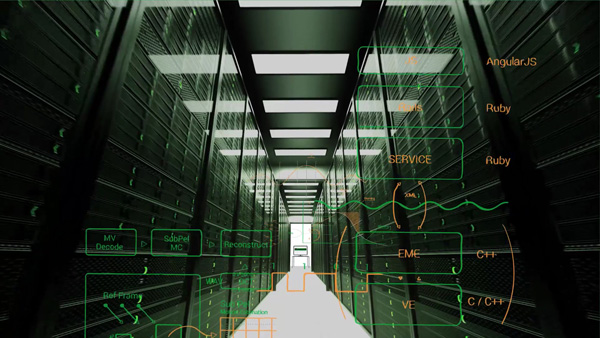 Further to cloud-driven workflows, updates to Elemental Cloud enable live channel playout from the cloud with content sourced from Amazon S3. Completely cloud-based new channels can be made instantly available, anywhere in the world, for resiliency or proof-of-concept using standard automation processes.

Elemental will display the Amazon Elastic Transcoder at NAB as a scalable, cost effective service for content owners and content producers to convert media files from their source format into versions that will play back on devices like smartphones, tablets and PCs. The service is managed transparently and automatically. 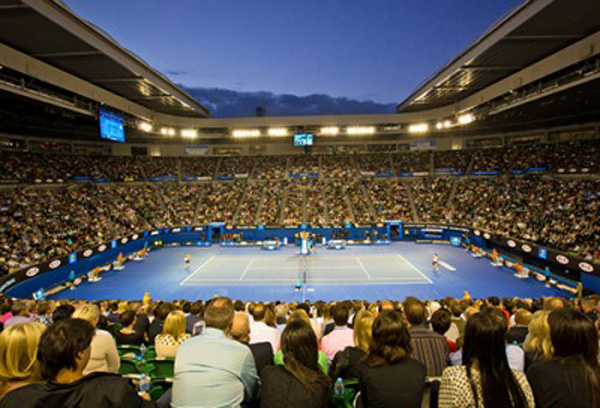 As an example of the products outlined above, in January 2017 Seven Network in Australia made every match of the Australian Open tennis championships available live with the launch of an OTT live sports channel called 7Tennis on which viewers streamed about 64 million minutes of live play. Seven partnered with Elemental and Amazon Web Services for the complete live workflow and an integration between Elemental and AWS.

The Australian Open was the culmination of Seven’s month-long Summer of Tennis broadcast, streaming live tennis across six national tournaments and giving fans access to 16 live matches at once and Video on Demand. On top of Seven’s terrestrial broadcasts, 7Tennis could be viewed via the web, iOS, Android, TVOS, Telstra TV and FetchTV. A $9.99 AUD premium option allowed fans to upgrade their viewing experience with HD, full-match replays and faster access to streams without pre-roll advertising. 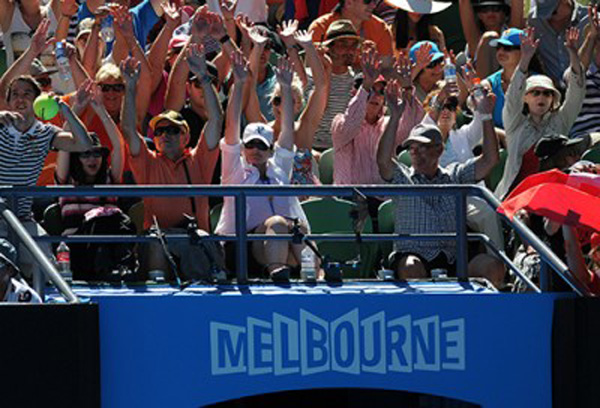 The new live content delivery model was a success for Seven, setting a benchmark for the network’s live streaming capabilities, and helping to monetise premium viewership.

Elemental and NASA at NAB

During an NAB Show Super Session, a live 4K stream will enable NASA astronaut Dr Peggy Whitson on the International Space Station to converse with AWS Elemental CEO and co-founder Sam Blackman, who will be at the Las Vegas Convention Centre. In conjunction with the live 4K streaming event, NASA astronauts and experts will take part in a panel with Elemental staff members.

The full event will be available to the public for multiscreen viewing in live 4K and down-converted HD video here at AWS Events. A VOD asset will be available after the event in lower resolutions on the NASA TV Channel and in HD and 4K at the same location. 4K-capable devices will be required to view 4K content. AWS Elemental will deliver the live stream of the event via an AWS workflow that includes AWS CloudWatch, Amazon Route 53, and the Amazon CloudFront CDN for public access in both 4K and HD. Roberts Communications Network in Las Vegas is supplying the satellite downlink truck for the transmission from Johnson Space Centre to the LVCC. Christie will supply full-resolution 4K projectors for in-room display during the Super Session.  www.elemental.com