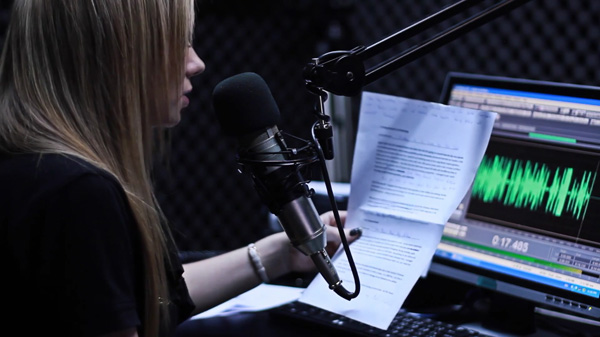 Quantum and Veritone recently signed an agreement establishing a strategic relationship under which Veritone’s aiWARETM - a hybrid on-premise/cloud version of the company’s cloud-based AI platform - will be marketed as an integrated system in Quantum's StorNext workflow storage. This combination gives access to Veritone's cognitive analytics and engines specialized in face detection, object recognition and transcription.

StorNext owners can use these tools to extract new uses for their video and audio content on-premises, without having to move it to the cloud. The integration is intended to suit users who have made significant investments in on-premise storage – like StorNext - or have cost or security concerns about storing their content in the cloud.

Because image and video producers, distributors and marketers generally expect the amount of content created or consumed for entertainment to continue growing into the near future, they are also interested in pulling more value from it. Quantum believes artificial intelligence derived through cognitive engines will play an important role in finding monetisable aspects of content.

For example, a producer could create a more customized VOD services with more robust metadata tagging of existing content, improve and speed up context-based search and discovery or generate better ROI data for sponsors by identifying where and how often a logo appeared in highlight clips beyond an original broadcast.

Quantum's StorNext workflow storage systems use a multi-tier approach that can apply across an organisation’s flash, spinning disk, object storage, tape and cloud content, so that users can keep very large quantities of content but still access it whenever and wherever content is needed.

Because cognitive engines generally get better results, the more data they have to analyze, the StorNext – aiWARE combination of the two will enable users to apply AI to secured, on-premise stored content, and to add new content for analysis as the data is captured.
Quantum showed Veritone's multiple-engine artificial intelligence platform in a Quantum StorNext-managed environment at the 2017 NAB Show. Over the next few months, Quantum and Veritone plan to develop and bring to market a joint StorNext-aiWARE system.  www.quantum.com/