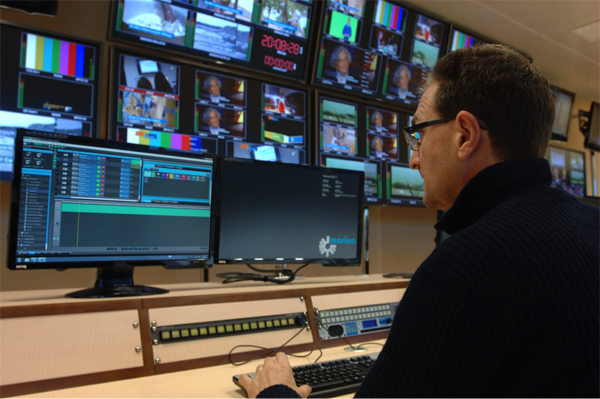 The annual Pebble Beach Systems customer advisory event was recently held in Amsterdam at the end of 2017, attended by broadcasters and content distributors looking at topics ranging from the health of linear workflows to new IP challenges. Other critical topics were virtualization, the cloud and security, considered in the context of the company's speciality in broadcast automation.

Among Pebble's customers attending were several new companies from new territories, following strong adoption of Pebble systems in the first half of 2017. All attendees agreed that 2018 promises to be eventful and that new concerns and trends would continue to emerge and evolve.

However, while the industry is clearly changing in terms of new delivery and consumption models, over 80% of attendees stated that their facilities will still be delivering linear channels for at least the next seven years. Almost half intend to maintain those channels for the next 10 years or more. Resilient, agile and scalable playout that can evolve as organisations shift to newer approaches, was a primary focus for the group.

2018 is predicted to bring more change, and consolidation of companies and components, for the industry as IP infrastructures are deployed in greater volume, although many of the relevant standards are still being defined. Almost all attendees confirmed they would implement an IP infrastructure for any new build-outs, and the majority of them expect their facility to be software-only and running in a virtual environment – that is, not relying on hardware - within the next seven years. 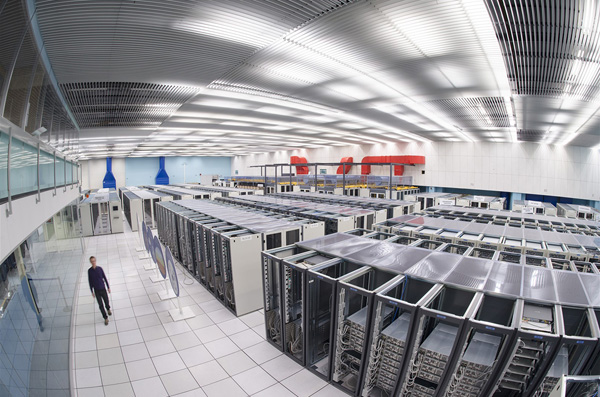 The response to playout from the cloud was different. Broadcasters are drawn to the options the cloud opens to them, but the business benefit of playing out high value commercial channels from the public cloud is still unproven.

Nevertheless, regarding future channel expansion in the long or short term, all attendees stated that cloud and virtualized platforms are, in fact, major considerations. Live and other channel types with more challenging workflows, which may have been out of reach until recently, have more potential now due to availability of new low-latency monitoring.

Attendees identified network security, external hacking and unauthorized remote access among the biggest cloud security concerns when considering virtualized playout in 2018, as well as their ability to recover from system meltdown. Even so, most attendees agreed that the security infrastructure currently available from professional cloud service providers was beyond what any of them could provide on the ground with their own staff.

The relevance of high quality off-the-shelf components from specialist companies in the playout chain remains high as the industry continues to move away from bespoke hardware systems. But while customers favour the specialised functionality, they don't necessarily want to give up ease of integration and data sharing. 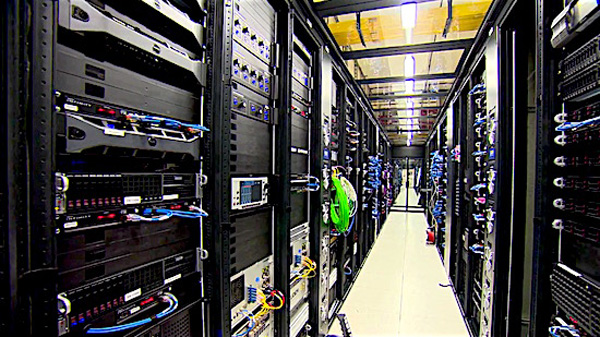 “The future is being defined by software that is portable and ‘plays well with others’, said Pebble CTO Ian Cockett. Referring to interoperability standards, he also remarked, “I believe that customers should be able to choose the specialised tools they need, and it’s the vendors’ collective job to make sure everything works well together, whether in a single box, or in the cloud.”

Attendees favoured Pebble’s strategy of developing products with specific functions within a pure software environment. They agreed that standards between vendors working on common platforms, in the cloud or on premises, were still missing, which slowed widespread adoption.   www.pebble.tv