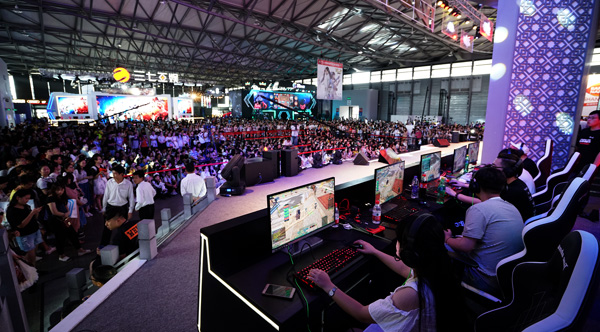 'JX Online 3', first released in 2009, is now among the most popular 3D Wuxia themed online role playing games in China. Wuxia refers to the long tradition of stories based on the martial arts heroes, adventures and chivalry of ancient China. 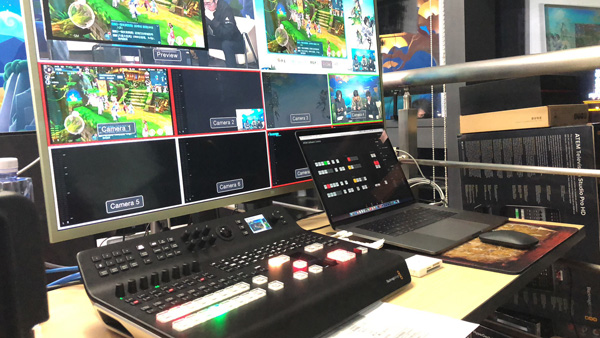 “Marketing activities for 'JX Online 3' do not only promote the game itself, but also its derivatives, such as music, Chinese-style manga, stage shows and even Cantonese operas we have recently produced to influence the gamers in their daily lives. Live streaming has been playing a big part, allowing us to create and broadcast our shows promoting the game and its related media to people as if we had our own TV station,” said Song Chao, head of the game's live streaming team.

With a variety of shows to produce, the team needs to use a live production switcher that is able to take in feeds from computers, cameras and smart phones. “The ATEM Television Studio HD suits our purposes because it includes SDI connections for broadcast cameras and HDMI connections for computers and smart phones. It can also connect to a professional audio mixer via XLR-balanced connections, which has improved our audio quality,” said Song. 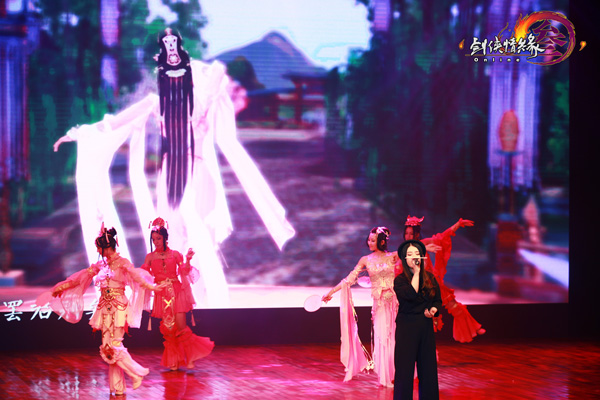 “We added an ATEM Television Studio Pro HD to our workflow because we sometimes run larger, more complex live productions. The Pro version has an integrated professional broadcast hardware control panel with controls that make it possible for the technical director to do everything on the panel without moving to another device.”

The live streaming team combines their ATEM switchers with HyperDeck Studio Mini and HyperDeck Studio 12G for recording and replay, UltraStudio 4K for higher-resolution capture and playback and Web Presenter for live streaming, depending on the project requirements. Song said,“These products are so compact that we can just put them in a backpack and take them everywhere or even onto a plane, which means we can keep all of them with us for flexibility and use them in different combinations. 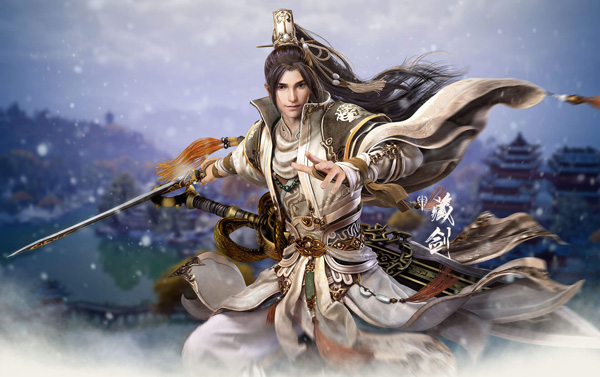 “For example, when live producing a gaming competition in July, we were asked to replay highlights. The character generator that we usually use for replay in live productions is expensive and requires a group of people to operate, but on this occasion we were short of manpower. Instead, we designed a very simple system taking advantage of the ATEM’s ability to remotely control HyperDeck recorders.

“We sent a clean feed of the gameplay from the ATEM to the Web Presenter, which then sent the feed to the HyperDeck Studio 12G for recording. When the match ended, we set up the HyperDeck Studio 12G to play back the 30 second footage recorded before a player was 'killed', in a picture-in-picture style display using the ATEM’s DVE and Macro functions. In the meantime, we had the HyperDeck Studio Mini send the fill and key signals to the ATEM switcher to create a countdown timer overlaid on the live video. This way, we just needed to make the multi layer compositions possible, instead of producing them live on the much larger, more expensive system.“ 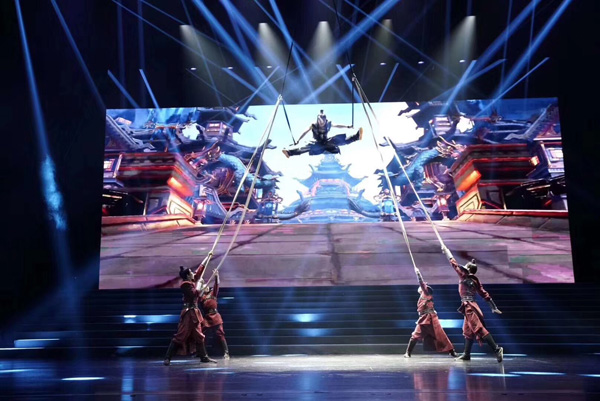 He noted that the Macro functionality on the ATEM switchers are useful in other ways for very small teams. “In live streaming, the technical director has to perform a number of tasks such as switching, playing Powerpoint slides, background music and overlaying the title strips. You have to work in a rush and can get into a muddle even if you are very familiar with the devices and the routine,” he said.

“We record and automate these tasks with the Macro function, so when in a live production, all we have to do is hit the Macro button on the control panel, which triggers the script, and then do the switching with the numpad, giving the technical director a chance to do other work even when he doesn’t have any assistants.” 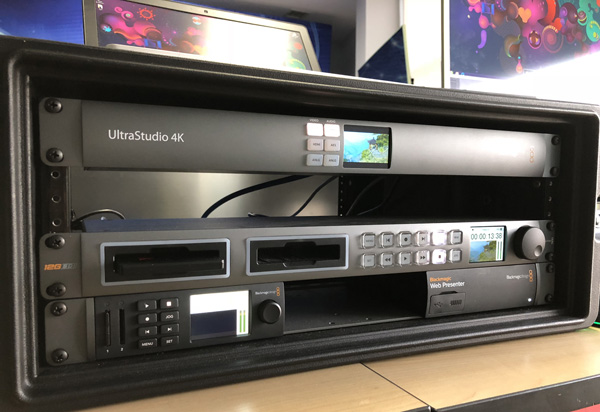 The team also created a one-man portable unit for electronic field production by integrating a Web Presenter, MacBook, portable 4G WiFi and a Lithium battery into a backpack. A single person can carry all of the equipment to live stream Comic Con events, fan meetings and set visits, which requires the live streamer to keep moving around, and also keep all devices operating continuously.   www.blackmagicdesign.com