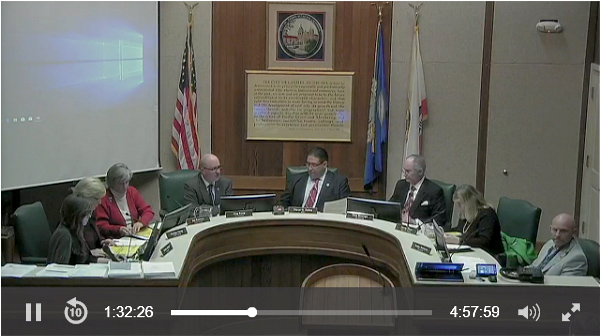 With only 4,500 residents and roughly 2.5km2 of land, the city of Carmel-by-the-Sea is small but influential, located in one of the most scenic, peaceful spots still to be found along the California coast. It is home to a number of celebrities, significant historic architecture and a fragile distinctive landscape, all of which make it a valuable tourist destination.

Wanting to preserve their town against commercialism and over-development, many residents attend the city council meetings regularly to make sure they continue to have an impact on decisions. For the last seven years, council meetings have also been live streamed for convenience and a wider reach.

Eventually the city needed to upgrade their IT facility from SD to HD, and replace their ageing AV systems, find an up-to-date content management system, and redesign the city’s web site. 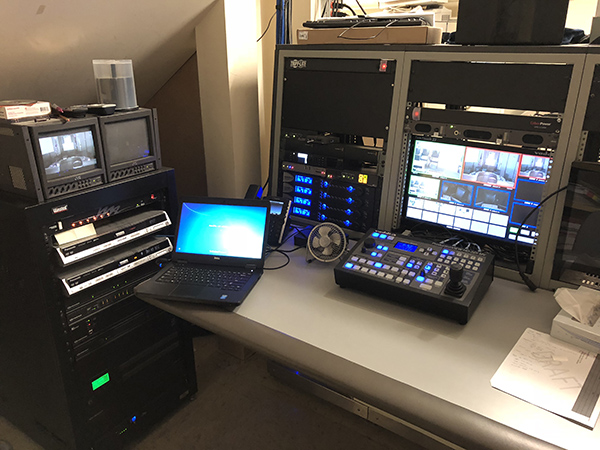 For simplicity in live streaming, the consultant systems integrator suggested investing in a new hardware encoder. The city’s IT systems and network manager Joel Staker tested several encoders and chose the Matrox Monarch HDX, a dual-channel device they can use to simultaneously stream and record the city council meetings.

Since the city’s entire IT operations, including the 911-call centre, are under the control of a single person, the Monarch HDX's ease of set-up, maintenance and operations are a key attribute. It also worked well with the city’s existing agenda management system, NovusAgenda, and the Novus video server. Another reason for replacing their previous encoder was its incompatibility with Novus.

The team at City of Carmel have used Matrox’s API to integrate the Monarch HDX with NovusAgenda. To initiate the new workflow, a clerk or staff member creates an agenda and supporting documents for the city council meetings, as well as internal board- or council-level meetings, via NovusAgenda. Due to the integration, when the meeting begins, the Monarch HDX appliance starts automatically and stops at the end, without operator intervention. Automating the encoding operations means fewer tasks for the IT person to handle during the meeting, and less opportunity for error. 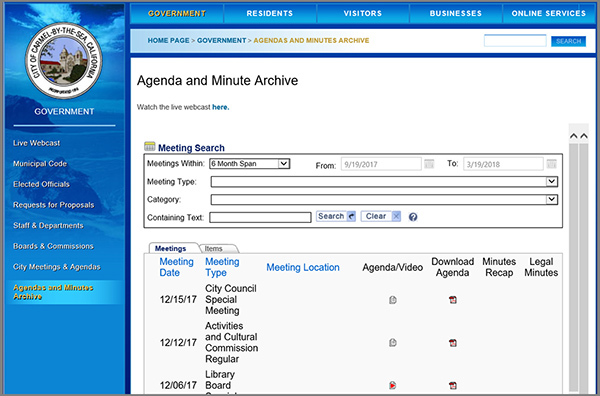 Now working on the automation of their video capture as well, by using microphone-followed camera control, the city currently has four PTZ cameras that send signals to a production switcher, which produces HDMI input for the Monarch HDX H.264 encoding device. Monarch HDX encodes the signals and streams them to the Novus video server, which delivers them as live webcasts through the city’s web portal.

Monarch HDX also simultaneously records the video in MP4 format to an SD card, making it possible to upload these recordings to the city's web portal at a higher quality than the stream. The upload can be complete within an hour of the conclusion of the meetings, and made accessible to everyone including residents and reporters. Chapter points are included that reference the agenda so that users can click through the links in the video and skip to points of interest. 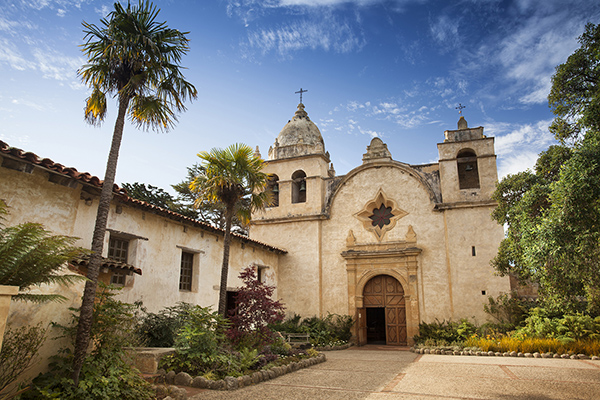 The city’s Sunset Cultural Centre, a beautiful venue for music concerts, will soon have a second Matrox Monarch HDX encoder installed for recording performances. Joe feels that the encoder's high quality output and scope for integration and automation, are what makes it flexible and well-suited for both their staff and their existing workflow.   www.matrox.com