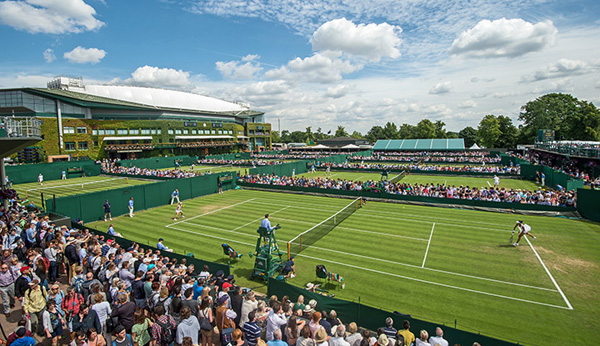 In partnership with Wimbledon Broadcast Services (WBS), now in its first year of operation, NEP UK has covered all courts with a team of 250 technical crew to record and replay every ball played. Fans have been watching Wimbledon live through 15 July.

NEP UK has handled host and domestic coverage of The Championships since 2014. Working as part of WBS, NEP UK's IP facilities and IP-based OB truck deployment this year delivered various advantages to the in-house production of The Championships. The new infrastructure has, for example, increased NEP's flexibility compared to coaxial cable connections, reducing the expense and use of heavy cabling throughout the grounds. 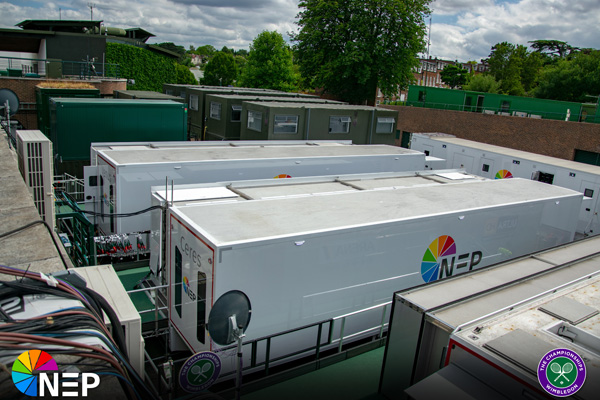 “Both the scale and range of requirements for this project are immense. Our coverage has grown considerably compared to previous years. From distributing directly to rights holders' own MCRs, our central content store and the world [or clean] feed, we now serve the Wimbledon Channel and a transmission, distribution and quality control area, as well as two additional courts. We also joined forces with Fletcher Sports broadcast suppliers to cover the remaining seven courts, which means all courts had full coverage for the first time,” said Richard Lancaster, Technical Project Manager, NEP UK.

For 2018, the number of custom built galleries almost doubled due to 21 control rooms for the host broadcaster plus three for the Wimbledon Channel to serve the world feed and archive. To support the broadcast, NEP employed 118 or more camera positions, including Centre Court coverage in 4K HDR, and 41 EVS servers. 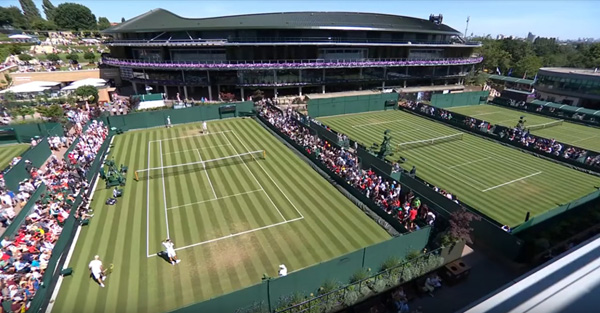 Three major new outside broadcast units and a large fly-pack core have also been on hand to help broadcast the event. The company's OB vehicles can be used to expand NEP's capacity and facilities relatively simply by setting up temporary modular connections with multiple IP fly-packs. This kind of flexibility will also make it possible for NEP UK to split the complete Wimbledon IP system into four separate structures for smaller scale live events in the future.   www.nepgroup.co.uk