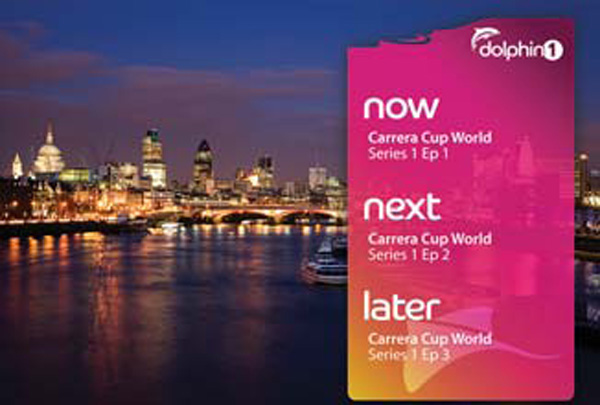 Dolphin is built with multiple I/O options to cater for the diverse potential requirements of users. Among the standards and protocols supported are SDI, uncompressed and compressed IP, and NDI. Integrating the new X.mio5 Q25 SMPTE 2110 NIC card means that multiple SMPTE ST 2110 UHD streams for uncompressed IP can now be supported without increasing the load on the CPU. Daniel Robinson, Head of Product Development at Pebble Beach, said the integration of the new card is significant because the combined system is expected to help broadcast environments transition from SDI to uncompressed IP playout workflows.

The integration was developed to make Dolphin more flexible for use in uncompressed IP playout architectures. When the number of inputs is limited, users can encounter glitches and delays when switching between incoming streams. Because of the large number of inputs this NIC adds, multiple uncompressed IP transport streams can be fed to Dolphin at once so that when the input is switched, the stream is already running and ready for a direct changeover. This destination-time switching also means that extra switching hardware is unnecessary.

The compact Dolphin integrated channel device operates under the control of Pebble Beach’s Marina automation. Its ability to integrate audio, video and graphics functionality for precisely automated ingest, channel branding and frame-accurate multi-channel playout supports flexible pipeline design. Consequently, the virtual output chain may be customised for each channel, specifying the order in which functions such as graphics, effects, aspect ratio conversion are handled within the system.