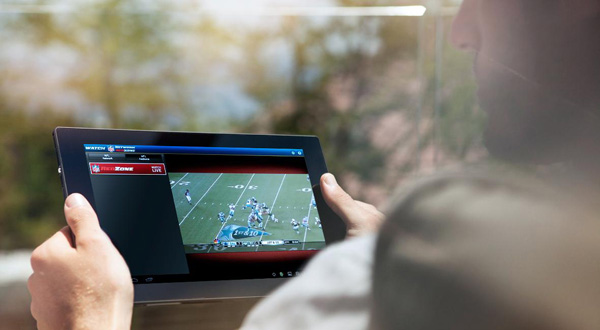 Testronic Laboratories has launched their new Testronic Platform Testing Services with a focus on live streaming of sports events. Starting from their expertise in quality assurance, localisation services and compliance for the film, television and games industries, Testronic said they designed the service to help clients create and maintain a competitive OTT platform. The company has a 20-year history of testing apps, websites, games, software, localisation, and film and TV.

“The current trend toward live-streaming content generally, and streaming sports in particular, is a major disruptor to both OTT and to sports,” said Jason Gish, president of Testronic’s Film and TV Division. “Sports fans are a more demanding kind of audience from the casual TV viewer. Their expectations of the quality of content delivery are even higher and more difficult to execute in a live environment.” 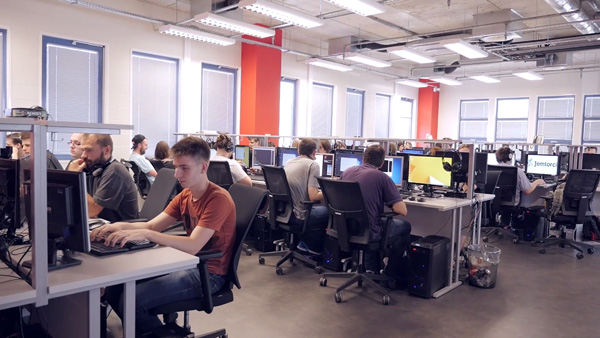 Jason notes that the growth in live sports content developed quickly over the last year and is still growing very fast. “People are turning from expensive cable packages and big pay-per-view costs in favour of a reasonably priced streaming sports app devoted to their interests. Traditional sports watching options can be quite limited and may not allow fans to access the sports and events they desire. Specialised live-streaming platforms are expanding, because they can design options that are better suited to sports fans.”

Testronic is in a good position to help assess OTT platforms, not only due to their experience but also because they have a number of international device test beds in place, which are necessary for live streaming. The Platform Testing Service addresses each stage of a project from concept through production and includes benchmarking, launch planning, testing integration, on-demand testing, maximising reach, refining performance and territory launches. 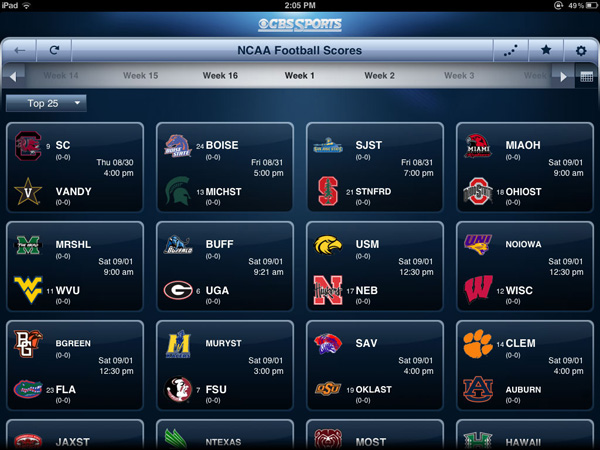 “Nearly all of our clients need some of the same basic testing services, but actually, every engagement is unique,” Jason said. “Because most testing requirements are specific to each event, Testronic Platform Testing Service is set up to allow us to custom build a system to suit each client. Also, if we become involved with clients as early as possible in the design stage, it can help avoid certain hazards - we have a wide range of clients and have learned lessons that give us insight. A lot of people don’t think about QC until they’re well past the design stage, in the last mile, but it’s worthwhile considering it early on.”

Testronic can begin with launch engagements, which Jason said are more and more necessary for high-volume, high risk sports streaming. Engagements help define what will hold an audience around the event, and are a chance to optimise the whole programme's suitability for online consumption. Once platforms are up and running, clients can take over the routine maintenance but may still want to offload internal testing, since it is not their core competency. 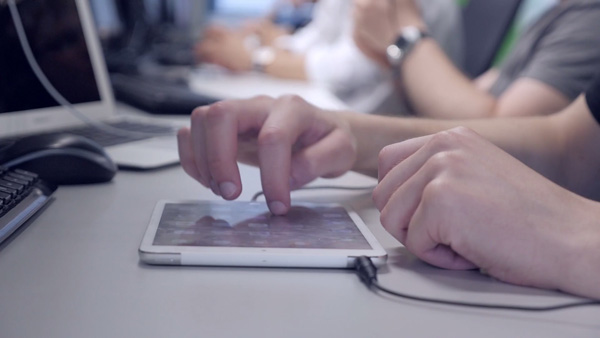 “Development is never really done,” he said. “There are always software updates, changes to the user interface, browser and device updates, which need to be tested before a launch to the general public. Some like to beta test using their fans, but their responses may not be as useful as those from professional testers who can give you actionable, detailed feedback that adds value.”

With offices in the US, UK, Poland and Thailand, Testronic’s international scope makes in-territory testing available for platforms, a process that is increasingly in demand. Consequently, they are able to quickly scale up in new territories and create pop-up offices as needed, leading up to and following new territory launches. Jason said, “The sports-streaming space is growing so rapidly, and the platforms are already seeing the need to outsource testing services.”  www.testroniclabs.com