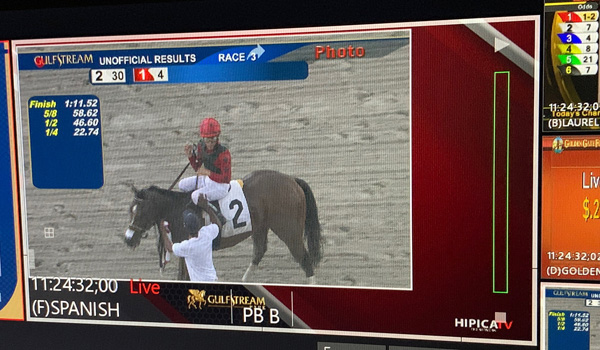 The Stronach Group (TSG) Network has upgraded its production capabilities to take its multi-camera race videos further, publishing direct to social media with simultaneous, flexible archiving and most recently, independently produce and stream a Spanish-language version.

"For us, it was critical to archive each race track simultaneously and produce quick re-caps," said Guillermo Burgos, Vice President & Executive Producer at Sellitto Video Systems (SVS). SVS produces the live broadcast for both Gulfstream Park simulcast and Hipica TV, and manages all A/V requirements at Gulfstream Park. "Archiving all the race tracks in the Envivo system is a straightforward process. The only thing we spent time designing and learning was the sequence that would work best for the production team. The system itself is smart and simple for users to understand, and the Envivo technical support is excellent." 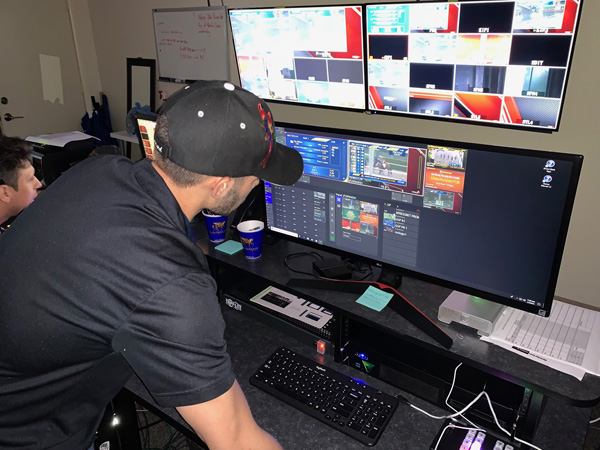 As well as race replays and highlights, the Hipica TV team is making use of Envivo Replay’s built-in social media interface, which has allowed Gulfstream to simplify and speed up their social media postings of individual race highlights and race day summaries.

Envivo Replay is a complete replay system packaged in a hardware user interface with continuous multiple iso-channel recording capabilities, creating isolated recordings of up to six camera inputs.  While in a typical live video production the main program output is recorded for distribution, ISO recording makes it possible to individually record each camera, which opens different options for producers in post production. Productions can mix 720, 1080i, and 1080p formats, or integrate NDI sources as inputs.

Its clip storage of multiple angles to clip bins is simultaneous instead of sequential, and it generates playlists for highlights playback. The system has built-in branding capabilities, direct publishing to social media platforms, as well as support for high speed super slow-motion cameras. 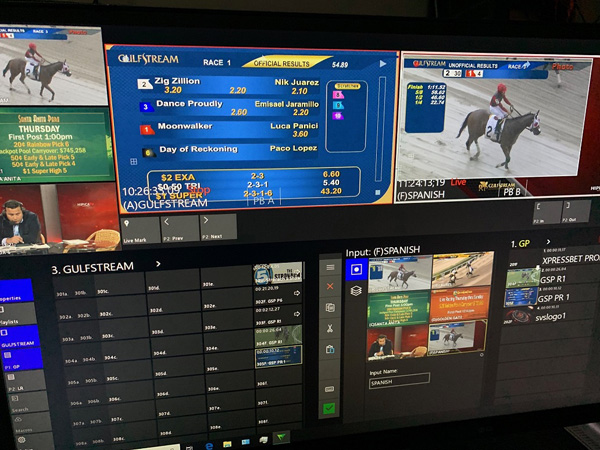 "Envivo’s social media upload extension tool has been a real advantage for us, and had no learning curve at all,” Guillermo said. “Our team has access to a lot of components in our control room, but with the Envivo replay system, we can save clips from our different race tracks, make playback recaps and upload to social media content faster than other tools we have seen. We’ve been very impressed so far with how fast we can load branded content to social media, which for us, is a must."

During its first month on GulfstreamPark.com and LaurelPark.com in March of this year, Hipica TV reached an average of 76,000 unique viewers each week and nearly 800,000 total views. Along with live races, Hipica TV will include live interviews, feature stories and insights from its four anchor presenters.  variantsystems.tv