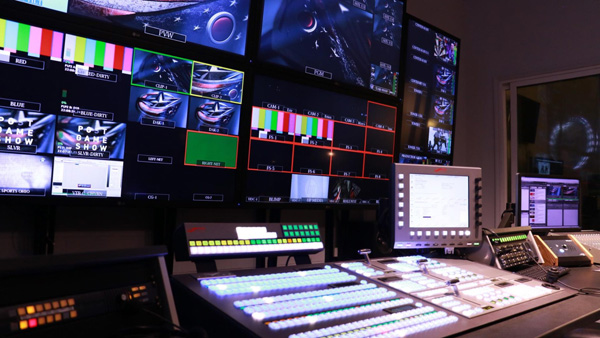 The new EVS XT production servers have successfully passed the Joint Task Force on Networked Media’s JT-NM SMPTE ST 2110 testing. They are among the first products, and are the first live production servers, to be produced and shipped with full IP interoperability, consistent with the AIMS Alliance roadmap and industry-agreed open standards.

EVS Multicam 16.2 software engine, which the XT servers run on, will be publicly released in June 2019 and supports more of the JT-NM Tech Stack series of protocols that simplify and guide the installation of IP systems, as well as NMOS IS-04 and NMOS IS-05 updates.

All EVS servers with the upgraded engine, including the XT and XS-VIA as well as previous generation XT4K and XS4K servers, now natively support IP and meet the compliance standards to allow a transition to IP workflows and serve as the basis for future productions.

AMWA (Networked Media Open Specifications) NMOS IS-04 and IS-05 are RESTful APIs used as open specifications to allow interoperability between different manufacturers’ devices. IS-04 relates to media discovery and registration, and IS-05 about managing the connections between devices.

“This SMPTE test program that the Joint Task Force on Networked Media oversees is critical to ensuring that the products end users are buying truly deliver on their claims,” said EVS CTO Axel Blanckaert. “It’s also an important part of distinguishing EVS servers as complete native IP hardware as opposed to gateway products or terminal gear.”