NMOS IS-07 Opens the Road to Networked Architecture for Broadcast

NMOS IS-07 Opens the Road to Networked Architecture for Broadcast 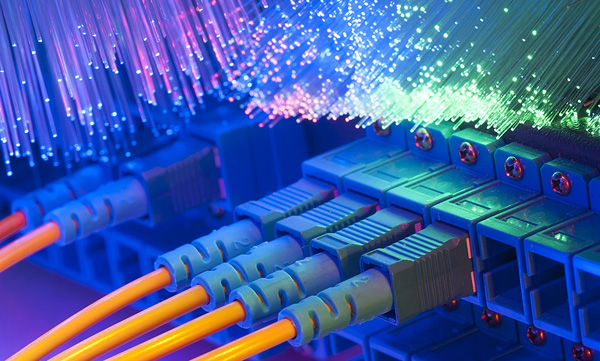 Miroslav Jeras, CTO at Pebble Beach Systems, has been working on the development of standards to help broadcasters replace and improve on the performance of traditional wired GPI (general purpose interface) capabilities in modern broadcast facilities as they migrate to IP. Pebble Beach has been a key contributor to the IS-07: NMOS Event & Tally Specification (IS-07) which is under development by the Advanced Media Workflow Association as part of the Networked Media Open Specifications initiative.

In a conventional facility, GPI triggers allow one device to remotely start another device. IS-07, on the other hand, defines a mechanism for emitting and consuming states and state changes in an IP environment, allowing equipment from multiple vendors to be connected using open standards. “It replaces the need for wired GPI connections in modern broadcast facilities as they migrate to IP infrastructures,” Miroslav said. “It also goes further than traditional GPI, because the true power of IS-07 lies its ability to transport string and numeric values, plus timing metadata and type metadata like range or unit of measurement.

“This ability means that IP-based equipment from multiple vendors can be connected, and pass control information, better than they have been able to previously - all using open standards. Also, those connections can be remapped easily, as required, using IS-05 – the same protocols used for routing RTP media streams. IS-05 is used to create a connection between device senders and receivers and serves as an interoperable mechanism for routing media around an IP production network.” 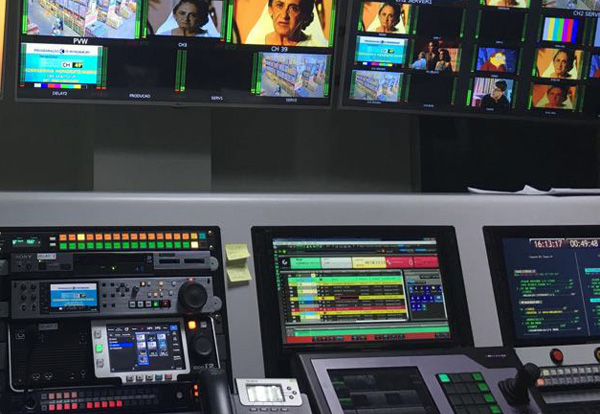 A number of existing protocols cover simple data transport over the network, but those tend to be proprietary protocols and are usually implemented on a per project basis. IS-07 handles data transport in a standardised way that ensures interoperability between vendors. It allows connectivity between a wide range of equipment, such as hardware panels or multiviewers up to pure software-only devices, and all of these interactions can be orchestrated by control systems.

Although most of the broadcast industry has moved to file-based operation, live facilities are still relying on SDI, SMPTE Timecode and a range of incompatible control protocols, and are interested in replacing these with more general IT and IP systems, in order to take advantage of the high speed and ability to scale of the Internet.

SMPTE, AES and other standards bodies have been creating specifications for streaming of uncompressed video and audio over IP. However, these do not address control or application standards, which is also an important part of achieving working interoperability in professional networked media environments.

Miroslav said, “The main challenge up until now has been coming up with an open standard protocol that would be acceptable to many vendors. The functionality itself has been included in many vendor specific protocols, but having an open standard will make a difference in terms of interoperability.

“The traditional GPI can carry only an ON/OFF signal, with PTP timestamps to keep devices synchronised, while IS-07 allows for other data types apart from the logical one that would directly replace GPI. In IS-07, a user can transport numbers, string and complex objects with additional metadata that defines and describes the properties of those data types.”

Having a more complete description ensures compatibility between sending and receiving devices, as the control systems can filter compatible devices based on that data. Also, the receiver knows what to expect for individual signals, for instance, the expected range of a number value can be used to draw a scale on a display object. Descriptions also help the receiver interpret the values correctly - not mistaking centimetres for inches, megabytes for bits and so on.

Routability, the other big advantage of IS-07, also allows for grouping of IS-07 signals with RTP streams for easy management by the control systems. Data description can be used to verify compatibility between the control panel and the channel/room - although they would most likely be compatible by design. Then, through the routing process, an IS-07 based control panel - or even control room - can be remapped to another studio or channel with just one command per receiving device, in only a fraction of a second. 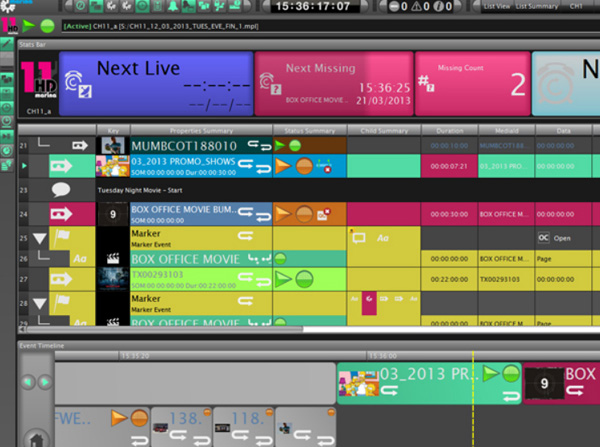 Immediate use cases would include two-way communication between physical and virtual control panels and custom communication between devices in a system, controlled by a control system on top of an open standard. Another use might be sensor readings. Miroslav said, “For monitoring purposes, it would be practical for a control system to receive continuous updates on measurements like device temperature, data rates, error counts and so on, all of which can be sent over IS-07 with the appropriate metadata such as range and unit of measure.