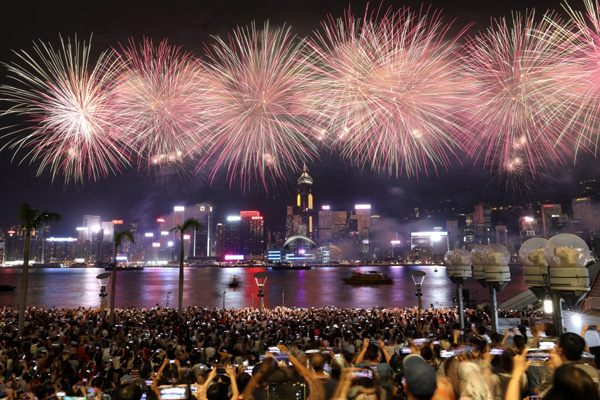 China Media Group (CMG) undertook live coverage of the recent celebrations marking the 70th anniversary of the founding of the People’s Republic of China, held on 1 October 2019 as part of the Republic’s National Day celebrations.

CMG delivered a live, 4K broadcast to billions of viewers via the company’s China Central Television’s (CCTV) television station and website, and also to 70 4K movie theatres. To achieve this, the station needed to use equipment running a method of compression that would both preserve the video’s visual quality and avoid excessive latency.

CMG chose Nevion Virtuoso, a software-defined media node, using it to set up one of the first large-scale applications of TICO video compression. Nevion makes a module available for Virtuoso called TICO UHD Media Function, which is developed to make encoding and decoding of UHD/4K

In fact, all of Virtuoso’s functionality is virtualised and delivered by software modules, known as Media Functions, like the TICO module, all of which perform with ultra-low latency. Because they are licensed-controlled and can be activated on demand, users can continue using the same equipment when functionality needs to change. Most of the media functions run on generic Media accelerators, which supply the processing resources for functions ranging from video encoding to audio video processing, housed in a Media Server Appliance.

More than 120 Nevion Virtuosos were used for this event.Nevion Virtuosos carried out TICO encoding and decoding of all 4K/UHD signals in Tiananmen Square, fed out from OB vans, on-site cameras in buildings and microwave links from vehicles and helicopters. 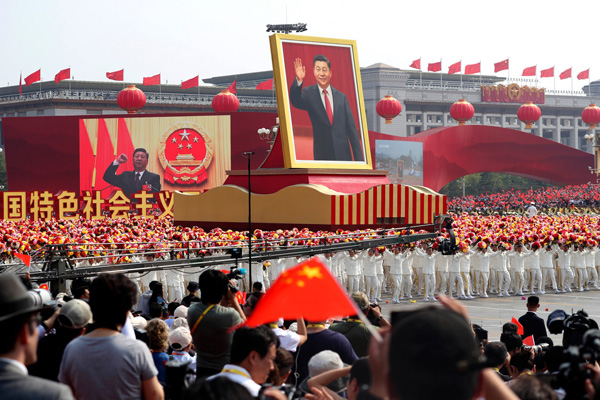 The flow of production of this event required three encoding-decoding cycles for each 4K/UHD signal. Nevion Virtuoso achieved low latency throughout the repeated coding and decoding cycles. Because part of its functionality is encoding reliability, it was also used to ensure that the expected image quality was maintained despite the complex flow of production.  nevion.com