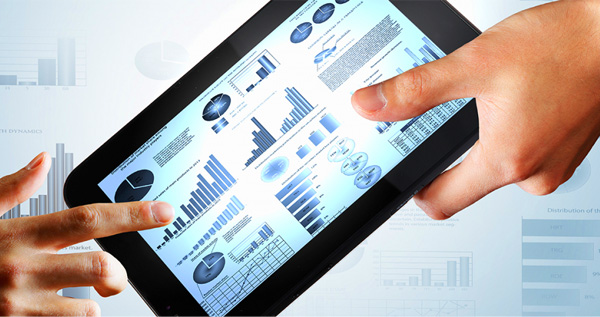 It gives users access to a huge store of feature films and general entertainment on a number of platforms including mobile, web, FPT Play Box, Smart TV and Android TV. FPT’s Play Box + is one of the first devices to use Google's AndroidTV 9.0 operating system. Also, one account may be used on up to five devices simultaneously with HD images on all platforms and devices.

The TITAN Live module on the platform is virtualised, software-based, pure CPU software that is hardware agnostic, running on Linux hosts, virtual machines and micro-services. It addresses main screens and multiscreen applications, from low resolutions up to UHDp60, handling distribution tasks from encoding and transcoding, to multi-plexing and/or statmux, packaging to origination. It has been developed with a set of APIs for workflow integration. 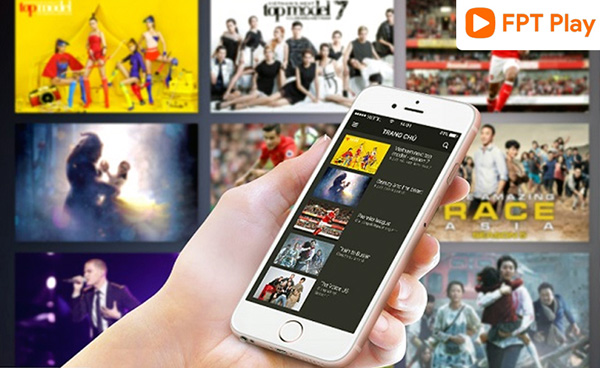 TITAN Origin can be controlled by the ATEME network Management System (AMS), and integrate with any other network management software using a REST API. Like TITAN Live, Origin is hardware and OS agnostic running on any server, hardware or Virtual Machines. On- or off-premises, as well as deploying TITAN Origin in the headend, FPT can also deploy the software in the CDN at the edge.

The focus on optimisation and the software-only approach means users like FPT have continuous access to ATEME’s ongoing research into video quality, latency and bandwidth efficiency over the internet with the CMAF (Common Media Application Format) standard and Constant Quality Rate (CQR) algorithms, for example.  www.ateme.com