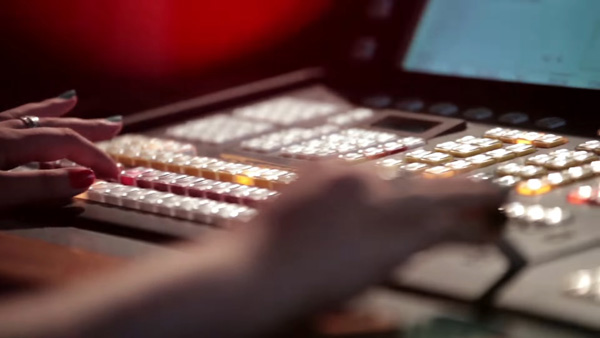 Russian telecom services provider Synterra Media is broadcasting live events in Ultra HD as part of its performing arts project, Home Season. The project gives Russia’s cultural community the opportunity to entertain audiences online, although its institutions have been forced to close temporarily to prevent the spread of COVID-19.

Classical pianist Denis Matsuev opened the Home Season online project with a performance of Tchaikovsky’s ‘The Seasons’ and various jazz compositions that was broadcast to more than 1.5 million viewers in Russia – 1,000 times the capacity of the Tchaikovsky Concert Hall in Moscow. Since then, the Moscow Philharmonic Society has been conducting live broadcasts of concerts to a virtual audience.

To achieve the broadcasts, Synterra has been using Nevion’s Virtuoso software defined media node with TICO compression, carrying out 4:1 compression of UHD/4K signals for transport over IP networks with virtually no delay. The project has marked the first use of Virtuoso with TICO in Russia. 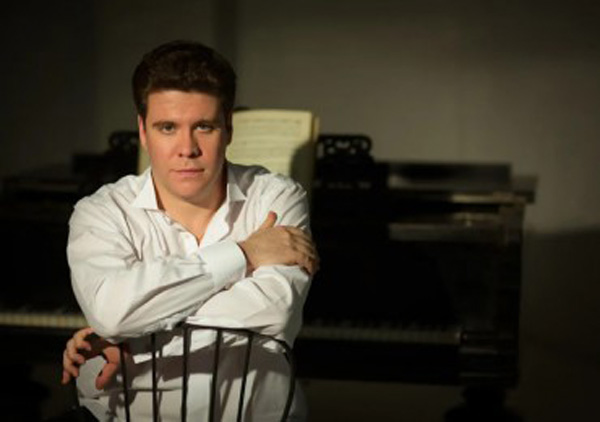 To upgrade the system for the Symphony project, moving to TICO only required a software upgrade to a new media function, which could be done rapidly – one of the main advantages of any virtualised functionality like the Virtuoso software-defined media node. All of Virtuoso’s virtualised Media Functions perform at ultra-low latency and can be installed, activated and changed on demand – there is no need to switch equipment when a change of functionality is required.

The transport protection for all signals is ensured through the ST 2022-7 based Seamless IP Protection Switching (SIPS) which allows dual path transport. It specifies the reconstruction of the original stream in case packets are lost in any of the paths. Switching from one path to the other occurs without impact on the content of the stream.

Despite the current circumstances worldwide, Nevion has been able to support customers and partners, and deliver projects on schedule, which Hans Hasselbach, Nevion Chief Commercial Officer, said is due particularly to their early move into virtualisation. “For example, the Virtuosos, which we have had no problems in supplying when needed, can be upgraded, configured, managed and monitored remotely – which is very helpful and fast for customers at any time, but particularly now,” he said.

The first live concert, for which Synterra Media partnered with Match TV, was broadcast in UHD/4K on the Premier platform and on the Odnoklassniki social network, as well as in HD on the Moscow Philharmonic Society’s official website.

Valery Krylov, Director General, Synterra Media CJSC, said, “It was very important for our company to support this project, for both the performers and the audiences. Nevion Virtuoso curtails visual loss during compression and allows us to transmit HD and Ultra HD signals over IP networks with virtually no delay. Broadcasting concerts live online is, in fact, resonating with viewers across the country and we intend to actively expand our partnerships with theatres and concert venues in different cities.”  nevion.com