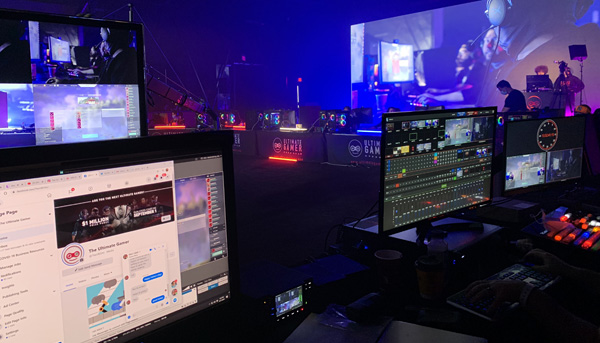 For its first-ever Valorant LAN tournament, which took place over the course of three days this summer in Miami, Steve live streamed all of the action to fans worldwide via social media platforms. Using an AJA Ki Pro GO multi-channel H.264 recorder/player supplied by systems integrator CineSys-Oceana, his team also captured highlights footage for integration into the three-day stream.

The ability to live stream the event was critical to its success, allowing Ultimate Gamer to limit the number of people on-site in Miami and practice safe social distancing while still reaching its international fan community. By the end of the event, the team had streamed more than 30 hours of gaming from 10 players to Twitch, YouTube, Facebook and Periscope. 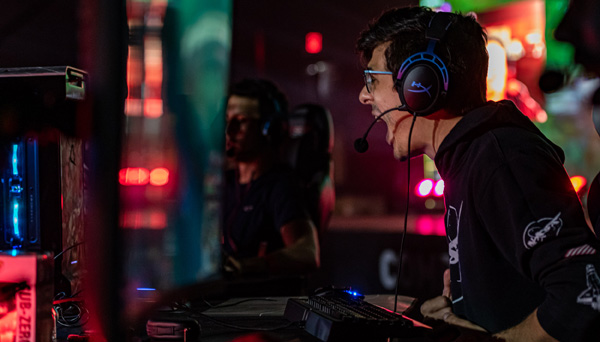 At the same time, footage was recorded in real-time to USB drives as H.264 files using the Ki Pro GO and passed onto the editorial team intermittently throughout the event. Editorial used the files to cut replays and highlights for inclusion into the stream. All recordings were archived and will be used to create original programming that Ultimate Gamer is developing for broadcast and OTT providers.

Developed by CineSys-Oceana Technical Specialist Javier Mendez, Ultimate Gamer’s workflow included three Sony cameras for acquisition, including two on jibs and one over the shoulder, which captured footage of the players and tournament hosts on-site. Each player’s gameplay feed, whether via Sony PlayStation or Nintendo Switch, was integrated into the feed for live switching, after being converted to SDI using AJA FS-Mini Mini-Converters.

A first-person view, shot via a webcam from each player’s computer, was transported via NDI for integration into the feed as well. Ki Pro GO recorded all three camera feeds and the 1080p HD gameplay feed directly from a Newtek Tricaster video production system. 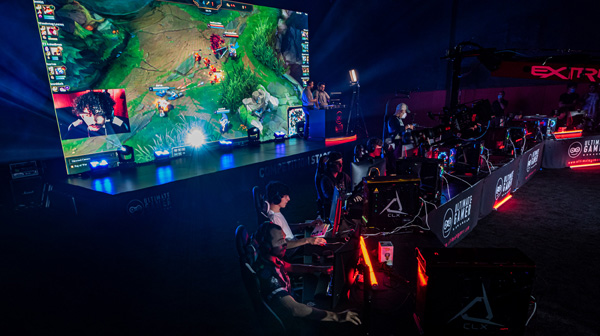 “Recording each feed directly to USB media with Ki Pro GO is convenient. We can quickly hand off the drives to our editors, who are mostly freelance and working on laptops, so that they can get to work right away with the high quality files in their NLE of choice – Adobe Premiere Pro or Apple Final Cut Pro. Within an hour we’re able to send match replays or highlights into the stream,” said Javier. “Being able to control and configure the device from a web-browser is also an advantage, and with the new 10-bit support in the latest Ki Pro firmware release, we are confident of capturing high quality video each time and avoiding downtime.”

Emphasising the importance of finding new ways to connect the gaming community during a crisis like the COVID-19 pandemic, Steve said, “Video gaming brings people together and can be a distraction from the real world. Using Ki Pro GO, we’re able to capture our tournaments and deliver high-quality video content to a global audience. It’s a reliable plug-and-play system, and we’ve received positive feedback from the production crew and editorial team.” www.aja.com