Content Producers Build a New World of Video, the Cloud and Creativity 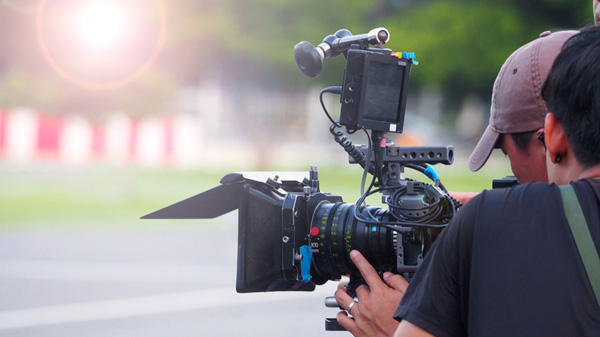 This year, people at work in all industries have been forced to make changes on a scale that was inconceivable only a few months ago, causing one of the biggest involuntary workplace transformations for a generation. But EditShare’s Chief Technology Officer Stephen Tallamy believes that in some ways, it seems to be the right direction to go for mankind. “Sparser traffic giving us clearer skies, and an ungrudging acceptance that it’s okay to work from home are just two of hundreds of examples,” he said.

“Right now, it may feel like the world has stopped, but for content producers – artists and production specialists – beating the challenges has led to forward motion. Video has been the standout success of the lockdown so far. For some time now, making and viewing video has been ‘escaping’ from the refined and exclusive world of broadcasting, into the home and the office.

“Social media and the ubiquity of video capture in smartphones has led to video production becoming part of everyday life. It’s a trend that was already strong, and has exploded with the lockdown. Video has become the way we relate to other people – friends, colleagues and even strangers, sometimes through the medium of home-produced video for sheer entertainment.”

Education has embraced video not only as a means to achieve continuity, but to try out new ways to educate students, resulting in some universities pivoting to an entirely online service that will be available in the future as well. This development has meant a huge transition in thinking and approach for educators, but cloud facilities were already in place and ready for the challenge.

Stephen noted, “Students’ attention spans are not the same with video as with print. It’s going to take new types of teaching, and different interactions with the viewers, but that can happen so many ways. Once students have basic video production facilities at home, they’ll be able to participate in the shared video experience, contributing their own segments, which might range from the practical – for instance, this is how I baked this cake – to the intellectual – I interviewed some local people to see what they thought about this issue.”

All of this will lead to a proliferation of video, according to Stephen, making it essential for participating organisations to have the means to manage and curate quantities of video content. A video-centric focus may be at a basic level now, but many people are clearly acquiring lighting, sound and set design skills to suit home video production. He said, “The more adventurous are exploring how to edit video to achieve more than just a basic ‘talking head in a frame’ look to their contributions. If you have ever tried talking to a camera, you will know the benefits of cutting together multiple takes and cutting out the ‘ums’ and ‘you knows’.”

He also suggests that the reality of the new world of video will be hybrid systems. “The cloud and its almost limitless adaptability is what has allowed us to move quickly to remote working and remote learning, but for a long time, video and IT equipment will still exist on-premise. This is a natural state – the video transformation will find its own balance of resources.

“We have been fortunate in this crisis that video developments have been moving in the right direction anyway. We have been building this physical and virtual infrastructure for a long time, but didn’t expect to have to depend on it so quickly.” 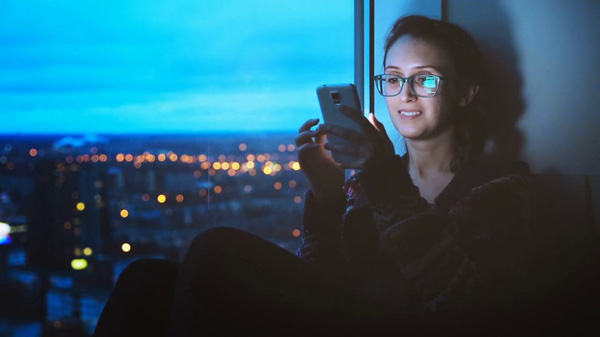 What Stephen finds the most interesting and encouraging are new types of creativity that the new circumstances is discovering and nurturing. Traditional outlets have had to look for new sources for content as they deal with the hard reality that they can’t make content in the traditional way. The natural response to constraint and restrictions has always been to innovate to circumvent them.

“Very quickly, we’ve seen new types of TV programming, in which interviewers talk to their guests remotely,” he said. “Gone are the slick sets, replaced by casual bookshelves and house plants. As the weeks go by, we’ve seen quality improving as the ad-hoc program makers get hold of lights, better audio and even full-scale green screens or giant TV screens for animated backdrops. The more the world moves towards virtual production, the more can be done remotely.”

The need to find new sources for content of all kinds – that is, content that is not produced in-house by the distributor – has the potential to be a catalyst for business interaction in the future, not just material commissioned for specific purposes but produced proactively. Potentially, it could generate business for management and curation services of all kinds as well.

“Freelancers have always been a key part of the content production chain, particularly in the world of news,” Stephen said. “As technology evolves anyone can create beautiful scenic shots with a drone or create sophisticated visual FX shots. This has the potential to expand the media industry further. Media outlets are keen to keep audiences on their platform. The smart ones will be identifying ways to create high quality content by leveraging a global workforce.

Meanwhile, broadcasters who are faced with a huge shortfall in new material have turned to their archives. Organisations with modern media management systems populated with metadata can search for existing content and quickly make new programs based on it. “This is a good lesson to learn for the future. Organise and index your content for when you need to be able to extract the maximum value from it,” Stephen said. 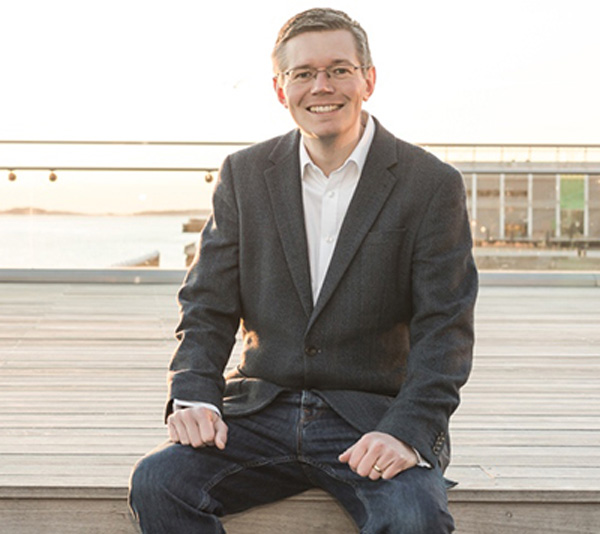 “One of the challenges of metadata is justifying the upfront effort of tagging everything as it comes in. The value is only really seen later when you try to find something. It’s an example of how AI can really help by extracting data after the fact and blending that with whatever data was captured at the source, eventually making metadata a more mainstream element of video production that is more widely understood and exploited.”

Racing to the Cloud

Although people will continue learning from the current situation, Stephen believes most of us now know there’s no point in being timid about cloud-like technologies. Distribution, for example, is either already in the cloud, or racing to get there. Production capabilities are coming, though at a slower pace. “Individual vendors have systems there, and it’s only a matter of time before we see a customer pull together a fully cloud-based production chain with only cameras outside the cloud – video switching, editing, colour grading, sound mixing, maybe even the final dub stage of a film will be played out from the cloud,” he remarked.

“We’ve just been through such a change that we won’t be going back. Instead, day by day, we’ve been building a more resilient future. Today, it might feel rough and somewhat ad hoc. But we’re more accustomed than ever to an accelerated rate of change, and that will inevitably mean that our efforts to merely keep things going today will lead to a more refined future.”