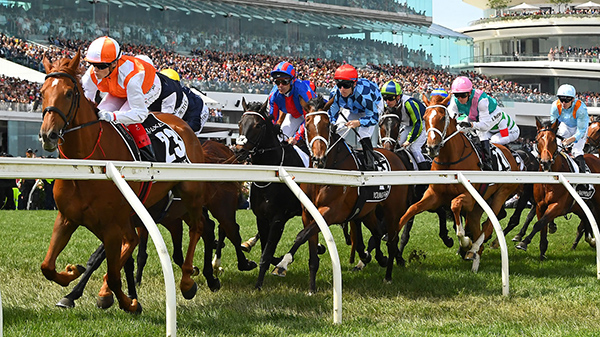 Sky Racing is a specialist in multi-venue, multi-channel thoroughbred horse race broadcasting and telecasts more than 120,000 races a year to millions of viewers around the world. Live streaming is a core part of business at Sky Racing, which makes encoding a key operation.

Within the general workflow, AWS Elemental Live encoders are used to take in uncompressed HD video channels from Sky’s Sydney playout centre. Each channel is encoded into video streams at the various video resolutions and bit rates Sky needs to deliver original quality video to viewer devices. These video streams are then packaged as Apple HLS video segments for delivery via content distribution networks to many different consumer devices including phones, tablets, web browsers and connected TVs. 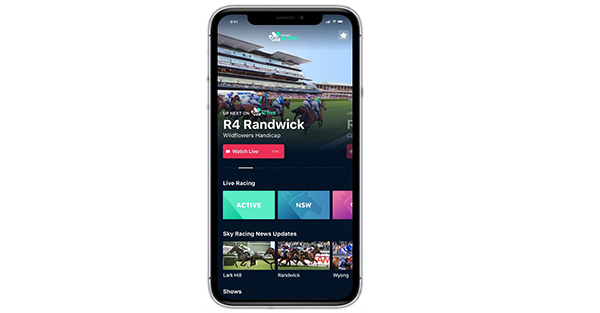 Sky’s AWS Elemental Live encoders are built with high-speed optical Ethernet interfaces, which support SMPTE-2110 uncompressed video over IP inputs. These interfaces mean the appliances can support both traditional HD video over coax cable infrastructure and video distribution over IP networks within the playout centre, which helps Sky as it migrates from cable to IP delivery. Sky purchased the encoding equipment through Sydney systems integrator Digistor.

Sky originally chose AWS Elemental because their audiences are so large. This makes efficiency a major issue. Elemental Live is an on-premises system that processes live video for delivery to televisions and for streaming to internet-connected devices. Acquired as appliances or as AWS-licensed software on the user’s infrastructure, it can encode high-motion content content for live streaming at bit rates that are cost effective to deliver to large audiences, but still maintain video quality. 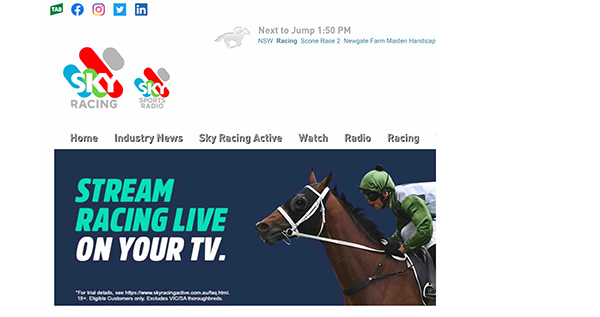 Sky can use QVBR to set the quality level and maximum video bitrate for their most important viewing devices, and can also set up a buffer to help keep playout smooth. The bitrate can change with each frame in order to reach at least the chosen quality, and won’t exceed the maximum bitrate. Displaying results or showing horses in the parade ring will use a lower bit rate to encode at a high video quality, than, for example, complex fast-moving video footage of horses during a race.

Meanwhile, Elemental Live doesn’t try to maintain an average bitrate but always hits the lowest possible bitrate needed to reach the specified quality. This kind of processing yields lower average video bit rates overall, and results in lower distribution costs to large live streaming audiences. QVBR is a good choice when the user or their viewers pay for bandwidth, such as when content is delivered to a CDN or if viewers are on mobile networks.

Sky uses their AWS Elemental encoding software installed on high performance turnkey on-premises hardware to support a high density of channels that can be encoded per device from uncompressed video feeds, originating at its Sydney broadcast facility. 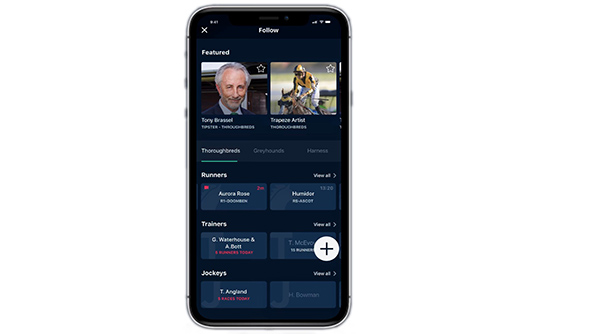 Sky also uses the AWS Elemental Conductor Live management system in order to manage encoding. They can control and monitor all live streaming channels centrally,  and perform automatic changeover to back up their systems and increase the reliability of their 24x7 operations.