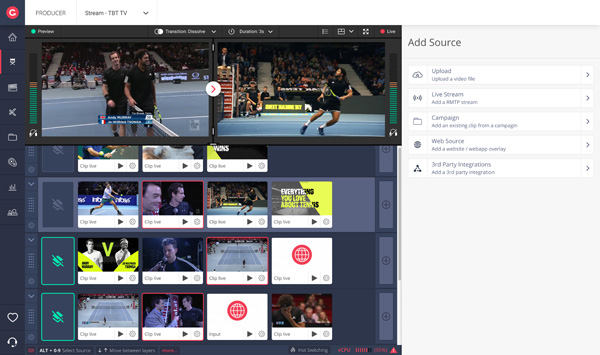 AWS Cloud Digital Interface (AWS CDI) is a new network standard that Independent Software Vendors (ISVs) and AWS Partners can use to build live video applications that are able to connect products and services reliably within the AWS Cloud. Conventionally, workloads that require high-performance connectivity and uncompressed live video transport are deployed on-premises, either using the SDI standard or other dedicated network IP infrastructure.

To make it possible to deploy these video processing tasks live in the AWS Cloud, AWS CDI defines an interoperable audio, video and metadata schema, or defining structure, that facilitates reliable communication between various vendor applications, and gives users access to high-performance networking.

As the interface is designed to integrate into diverse types of applications, an AWS CDI SDK has also been developed and is available as an open source project. The SDK is downloadable from github, here, and can also be used to add CDI capabilities to products and applications. 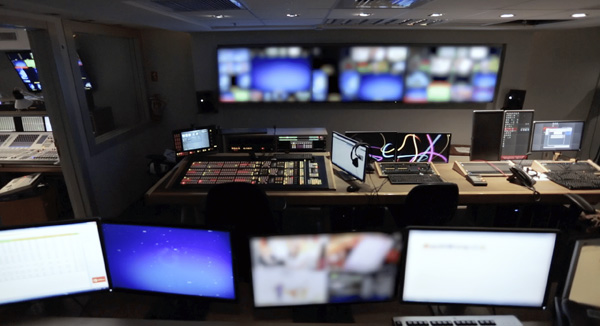 Optimised for live video performance, AWS CDI is built on existing systems running on Amazon Elastic Compute Cloud (Amazon EC2) instances that include Elastic Fabric Adapter. The EFA interface is useful when using applications that depend on communications between nodes at scale on AWS. It has a custom-built OS bypass hardware interface that raises the performance of communications between instances, which is a key to scaling such applications. Users can reach application performance similar to on-premises HPC clusters, but still have the on-demand elasticity of the cloud.

AWS CDI can reliably transport uncompressed video up to UHD 4K resolution at 60 fps between applications, with timing characteristics as low as 8 milliseconds to account for alignment, synchronisaton and redundancy in the network. Using the AWS CDI SDK, users can deploy uncompressed live video applications in the cloud without compromising on video latency and quality.

AWS Elemental developed the CDI as a means to manage cloud-first initiatives that help broadcasters originate and produce their content in the cloud. Before AWS CDI, video-specific, physical connectivity standards like SDI were needed to achieve the correct data-rate, latency and reliability required to transport uncompressed live video. Therefore, broadcast facilities’ workloads were anchored on-premises. Furthermore, AWS Partners and vendors who tried to build systems with support for uncompressed video in the cloud were constrained to single EC2 instances.

Dan Turow, Vice President of File Based Solutions at Evertz, whose team has been working with the AWS engineering team to test and integrate the AWS CDI SDK, said the Cloud Digital Interface has the potential to support many types of uncompressed and low latency applications in the cloud.

“Grabyo is a cloud-native video production platform used to produce and distribute live, high-quality, low-latency productions,” said Grabyo CTO Mun Wai Kong. “The ability to move high-bitrate video between EC2 instances with AWS CDI has given us the elasticity, scalability and agility we need to to develop live production tools that help converge broadcast and OTT workflows in the cloud.”

AWS CDI creates new options for broadcasters and developers without SDI connectivity, allowing them to transport uncompressed live video between applications and across EC2 instances. AWS CDI delivers the network performance, reliability and transport needed to build uncompressed live video workflows in the cloud, supporting video systems that previously could only be deployed on-premises due to their dependence on high bitrate connectivity.  aws.amazon.com