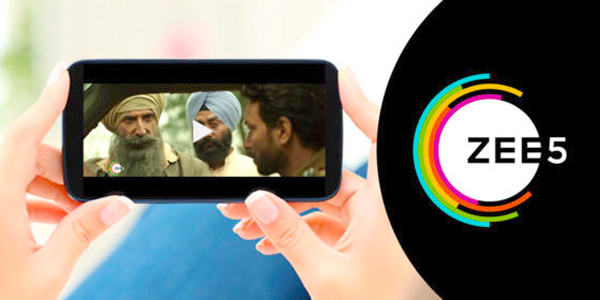 The entertainment app ZEE5, developed in India, streams content around the world to more than 76 million users per month in 12 languages. It was launched in 2018 by Zee Entertainment Enterprises Limited as an ad-supported platform and has become one of the main OTT platforms in India, connecting viewers with Zee Entertainment’s huge library that contains 260K hours of content and continues to grow.

Monetising the library has required efficient content management and the ability to scale live media and video on demand (VOD), for which ZEE5 uses AWS Media Services. These systems include AWS Elemental MediaTailor, which is used for server-side ad insertion (SSAI) and has so far delivered upwards of 100 million programmatic ads across about 18 live channels.

“When deciding to adopt SSAI, we had a long list of requirements for the system we wanted, and MediaTailor proved to be a good fit. We can use it to scale our infrastructure to meet demand from millions of users, capture and report ad metrics, and integrate quickly with multiple CDNs and third-party services,” said Tushar Vohra, Head of Technology, ZEE5 India. “Deploying it with our existing VOD and live linear setup was simple, and now, each user can customise their experience.” 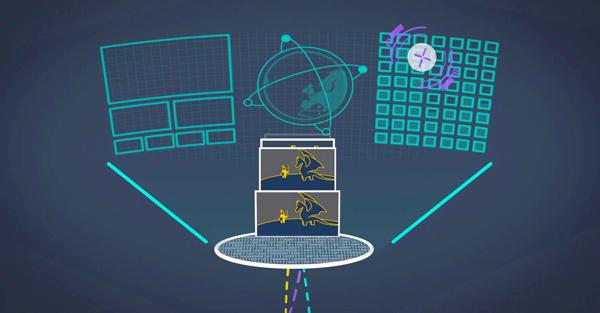 MediaTailor inserts ads ahead of delivery, and uses on the fly transcoding to match the quality of ad content to core content for consistent viewing.

Programmatic Ads and the User Experience

“One critical factor in our decision was the ability to deliver programmatic ads to end-users, which we could achieve using AWS Elemental MediaTailor with the Google DFP ( DoubleClick for Publishers) ad server,” Tushar said. Programmatic advertising involves brands and platforms buying and selling ad inventory in real-time through an automated bidding system. Brands or agencies purchase ad impressions on publisher sites or apps through a system, or program, based on AI-powered algorithms that evaluate users based on their behaviour, demographic data, cookie data and other criteria to determine which ad should be shown to each user. 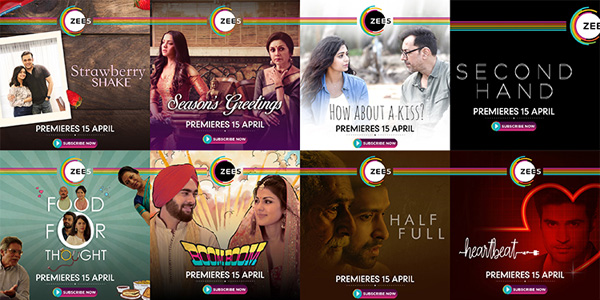 The programmatic approach relies less on people and more on programs to handle the purchasing process and the display of ads across channels. The offline advertising model, relying on proposals and negotiation, tends to be time-consuming and more expensive and is therefore less efficient. Perhaps the main shortcoming of the offline method is its limited ability to measure ROI.

MediaTailor also gives ZEE5 options to integrate with Amazon CloudFront, Akamai CDN services and the DFP ad server. Integrations are important because of the existing relationships between viewer devices and various services. For instance, Amazon’s own CloudFront delivers content through a worldwide network of data centres at edge locations. When a user requests content, his or her device is routed to the edge location that can deliver at the lowest latency.

Google DFP (DoubleClick for Publishers) ad server helps publishers control ad processing and sell their advertising inventory more efficiently than trying to implement code from ad networks directly on their sites in order to manage and analyse ad performance. As it manages multiple advertising partners and generates reports in the one platform, it can decrease the latency caused by logging into separate platforms to do this work.

ZEE5 can integrate MediaTailor with client devices such as JioPhones, which run on the Linux-based KaiOS mobile operating system, the second-most popular mobile phone platform in India. Tushar said, “Nearly 40 percent of users access ZEE5 using a phone running KaiOS, so our SSAI system had to integrate with it. AWS Elemental MediaTailor makes it possible meet the demands of both the viewers and advertisers.”

Integrating MediaTailor with third-party analysis platforms like Moat Analytics also means it can be used to identify more successful advertising activities by outputting a view of campaign performance across all channels, formats and platforms.   www.elemental.com