Brainstorm and Partners to Improve TV Audience Interaction and Immersion 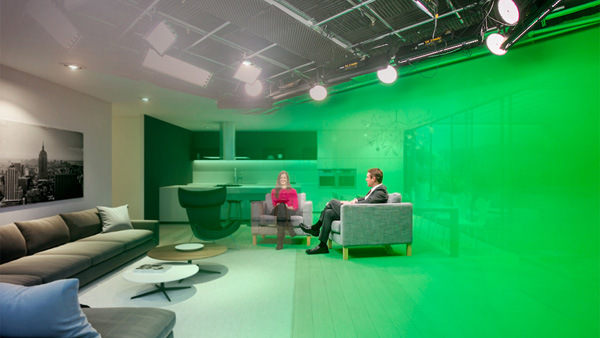 "The project focuses on the development and validation of Mixed Reality solutions to improve the interest and participation of the television audience as well as the generation of more attractive content," said Francisco Ibáñez, R&D Project Manager at Brainstorm and Coordinator of AdMiRe. "Currently, TV audiences can only interact with the programmes they are watching through social networks or broadband hybrid TV. Content creators in film, television and live productions also face technical challenges delivering attractive, interactive content.

“AdMiRe will develop a system that addresses both problems by embracing the innovative potential of mixed reality. The system will enable home audiences to virtually join the television show they are watching and interact with presenters and guests in the television studio. It will also give content creators tools that significantly improve the integration of the presenter within hyper-realistic virtual environments and facilitate their interaction with synthetic elements.”

Javier Montesa, Technical Coordinator of the Project, said that AdMiRe will incorporate new types of video capture, processing and transmission technologies and will explore super-resolution and background subtraction techniques in order to bring the audience much closer to the broadcast experience in the most realistic and simple way possible, using standard mobile devices. 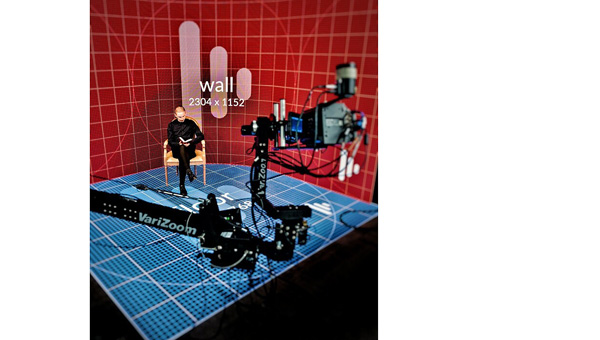 AdMiRe will measurably improve interaction between viewers and broadcasters. Javier said, "Until now, the audience could participate in TV shows through audio and video messages or videoconferencing. With AdMiRe we will bring the viewer into the live broadcast where they can interact with presenters and guests."

Brainstorm will adapt its current teleportation abilities and Disguise will further develop its xR (Extended Reality) studio system, which is based on LED screens, in order to integrate them into AdMiRe and achieve a very high level of immersion and interaction.

The EPFL will study the innovative application of the techniques used in deep fake videos within immersive communication, exploring the implications for the application of the AdMire system, and the UPF will integrate HDR and intelligent capture to increase the realism of the objects and people captured by mobile devices. NTNU will be responsible for validating the results developed and integrated into the project with the three European television stations listed above – NRK, Premier Sports and TVR.

This project has received funding from the European Union’s Horizon 2020 research and innovation programme under grant agreement No 952027. The progress and the results obtained can be followed on www.admire3d.eu as well as on the project's social networks.