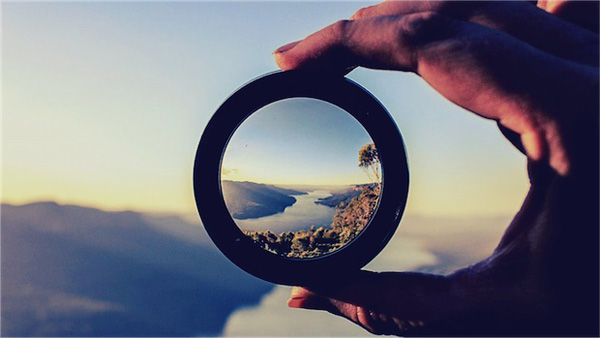 coralbay.tv develops real-time playout, workflow and content preparation systems for distributors working both in the cloud and from facilities. The company’s software-based playout uses microservices, docker containers and Kubernetes for deployment and orchestration. Its main product, coralPlay, replicates the functionality of older hardware playout equipment such as video servers, graphics devices, subtitle inserters and switchers, to make it more flexible.

The challenge of running content workflows in the cloud is that a cloud environment cannot guarantee the availability of resources all the time. Content preparation and playout systems that haven’t been designed from the beginning to operate in such an environment are not practical to operate in the cloud.

Furthermore, cloud service providers like Amazon charge by the amount of resources consumed. Earlier real time systems were built to run on the ground on inexpensive, static server hardware and generally did not need resource usage optimisation. When moved into a cloud environment the run-time costs could be very high.

The Need to Optimise 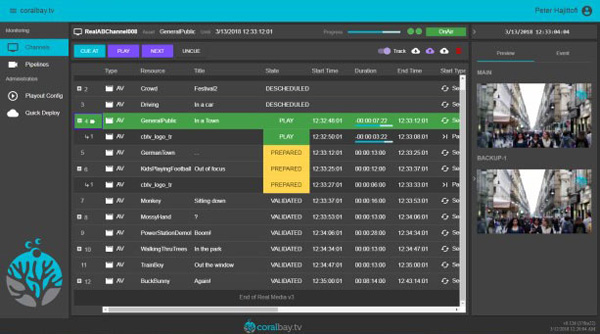 coralbay.tv sofware is specifically optimised for cloud hosting and/or cloud playout through the use of standard orchestration and docker container deployment. Containers package code and its dependencies so that applications run quickly and reliably from one computing environment to another, and are a practical way to keep operations stable in the cloud. Although containers are isolated and bundle their own software, they communicate with each other through defined channels.

One of coralbay.tv’s recent developments for coralPlay is the integration of the Zixi Software-Defined Video Platform (SDVP) within its playout service. The SDVP integrates software components used to centrally provision, deploy, manage and monitor live video workflows, irrespective of the underlying network infrastructure.

In contrast to a traditional system, coralPlay is flexible regarding where it is hosted – on bare metal, virtual machines or in public clouds like AWS, Google Cloud or Microsoft Azure. With its own automation control interface and video pipeline, it supports varied I/O, and plays out video and audio in a range of wrappers and formats. The software can scale from one to hundreds of channels and can be launched rapidly without re-wiring or taking the system down to perform software updates. Channels can also be decommissioned quickly after use to save resource costs.

Between Pipeline and Cloud 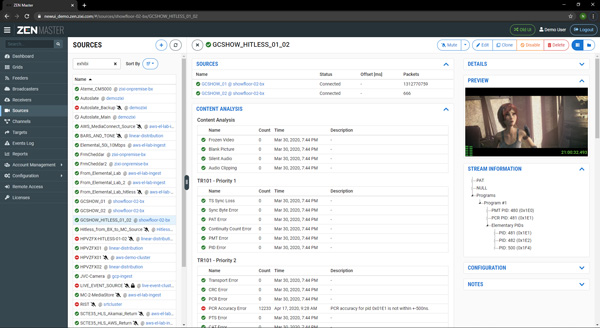 With coralPlay’s integration of the Zixi SDVP, broadcasters can shift towards software-based infrastructure while maintaining the functionality and reliability of older hardware-based playout systems. Since the user experience is consistent independent of hosting, a move to cloud does not have to mean a whole new product.

The reliability of signal distribution can be improved between the pipeline and either AWS Elemental MediaConnect – a transport service for live video over IP – or Zixi Receivers for hosting in other clouds. Using Zixi’s network and ZEN Master cloud-based interface and control plane, coralPlay users can keep latency low and predictable with minimal errors for live content delivery over IP with a high level of packet loss recovery. Through these mechanisms the quality of experience improve as well, increasing customer retention.        zixi.com