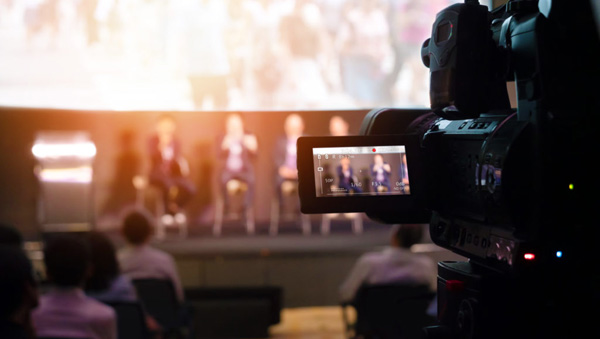 Lockdown restrictions issued during the past year have kept viewers at home and pushed viewing figures up for all media to their highest levels recorded so far, especially for subscriptions to and streaming of OTT services. According to John Wastcoat, SVP of Strategic Alliances and Marketing at Zixi, the fact that more people are watching more OTT content than ever has encouraged operators to innovate and to accelerate the R&D efforts they may have started in the period ahead of the pandemic.

In this article John identifies several production and delivery trends unfolding within the industry that he expects will keep viewing figures high and lead to further growth, regardless of the course of the pandemic. “Based on conversations with customers and partners, and Zixi’s involvement in industry research projects around the world, we have identified trends that look likely to have an impact in 2021 and beyond,” he said.

Zixi is seeing more companies that both create and distribute content, with very few either sticking to solely creation or distribution but rather taking total ownership of the entire vertical. John also noted the move towards live content, which has continue to grow as the year has unfolded, although 2020 has been a distressing year for live events, with sports particularly affected as seasons were suddenly halted. Live performance has fared little better.

John said, “We are starting to see live streaming content featured more heavily in the plans of services, and even overtaking on-demand in some cases – making almost a complete reversal from the start of the pandemic. Live linear – typically referring to services that program shows to air continuously on a schedule – is a very large part of this movement.” 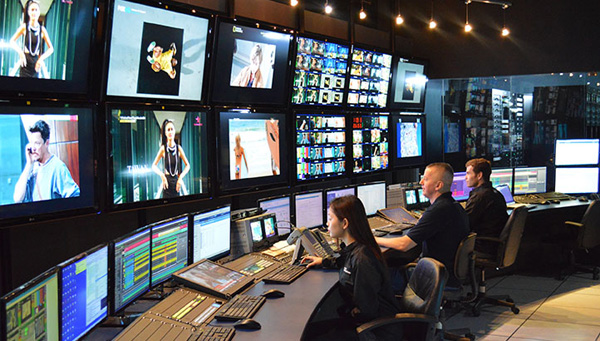 This trend is witnessed by the launch of services such as NBC Universal’s Peacock, Fubo’s expansion and successful IPO, as well as the growing interest from OTT providers in offering local feeds to their subscribers.

Zixi is seeing strong growth in software-defined streaming infrastructure as a replacement for certain hardware-based systems, which is the company’s area of expertise. They have been developing and refining the Zixi Software-Defined Video Platform (SDVP) for several years, aiming to overcome their customers’ streaming challenges through live streaming software.

“The trend began over a decade ago but seems to be accelerating in the pandemic as larger numbers of operators are moving toward remote production workflows as well as delivery methods,” said John. “Therefore, they’re having to find ways to implement plans that they already had on the drawing board for some time. Currently the reliance on software-defined vs hardware-defined streaming is hovering around a 65:35 split, but we expect this to shift further to a 90:10 ratio over the next few years.”

Regarding delivery over IP as more of an undercurrent than a trend, he said, “We are a long way from the time when broadcast video was delivered over finite, deliberately limited types of connectivity. From among the streaming distributors questioned in surveys Zixi has participated in, slightly over half currently indicate that they will be using standard internet connections over the next two years, with the rest comprised of CDN, fibre, cellular and satellite links.” 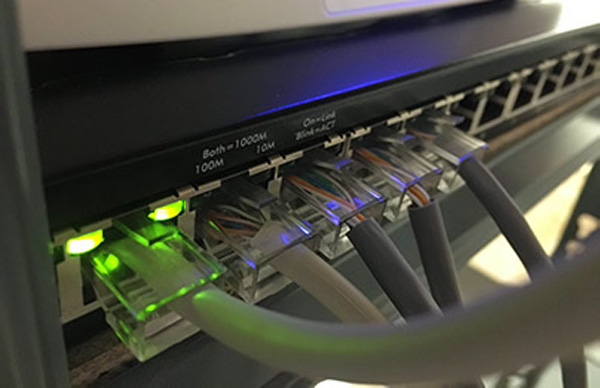 The introduction of 5G to the consumer market has been complex, but in terms of business to business (B2B) usage, Zixi believes 5G is already starting to make waves. “As a result we’re conducting active production pilots with major broadcasters in partnership with Verizon and AWS Wavelength Zones,” John said. “The first workflow that we are putting into production is distribution, effectively a satellite replacement distribution workflow over 5G.”

Zixi is using AWS Wavelength infrastructure, deployed at the edge of the Verizon 5G network to produce and deliver UHD media workflows and 5G-enabled production, at scale. AWS Wavelength is optimised for mobile edge computing applications, and operates across zones that embed AWS compute and storage services within service providers’ data centres located at the 5G edge. This means application traffic from consumers’ 5G devices can reach servers running in Wavelength Zones without leaving the network, avoiding latency and making more bandwidth available.

“Distribution is exciting work and seen across the industry as a key use case for the future of 5G, followed closely by direct-to-consumer applications,” said John. “Contribution, B2B uses and in-venue delivery are all gaining interest but not quite yet building up significant momentum. We suspect that contribution specifically will end up becoming significant in the coming years.

“Opinion is mixed on the level of impact 5G will have on video streaming strategies over the next two years. The industry is largely spread out on a scale between a total game-changer, and having no impact at all, though if anything opinion is slightly weighted to the latter end of that scale.”

He isn’t surprised that, given the industry’s tendency to increasing complexity, the majority of companies say that interoperability is of the highest importance to their streaming infrastructures. “This is partly a result of people aiming to pull as much benefit from their existing infrastructures as possible, and to avoid throwing everything out with the installation of a new system,” he said. 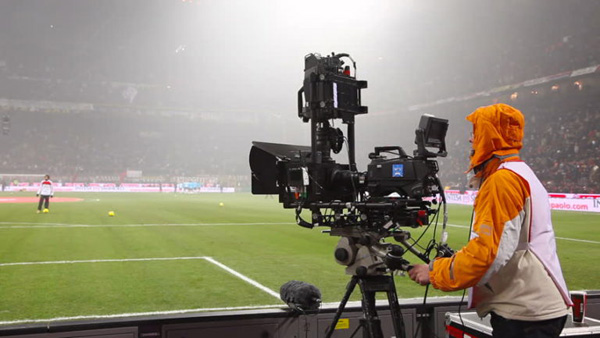 “That makes perfect sense given the level of mergers that have dominated the media industry, as well as modern production workflows that touch far more than the single organisation. No one wants to find themselves trapped in a silo with a limited range of services.”

Last of all, John considered the impact of Machine Learning, the applications for which are evolving rapidly across the streaming industry. Distributors see quality of service as the primary use for ML deployments, and predictive maintenance and transport optimisation are tied for second place. Anomaly detection and security are distant considerations, though arguably all of these are related to QoS in one way or another.

He said, “As shifting workflows within and between media companies increase in complexity, the data and analytics gathered from across that supply chain can be mined and interpreted using AI and ML tools to ensure optimal Quality of Transport, Quality of Service, Quality of Content and therefore create optimal Quality of Experience for end users. This is exactly what we are testing at Zixi. We are using ML to predict encoder quality without seeing the source stream, achieving a 99% probability in predicting an encoder problem before working downstream.

“We see potential in using AI and ML to streamline broadcast workflows even further, including better root cause analysis, optimising video transport across different IP networks and other uses. We’ve also used ML to identify situations where we shouldn’t be using ML, and some elements that work much better when they are hard-coded in. In other words, you can learn valuable lessons from ML even if you don’t put it into production.”

He added that one thing ML can’t do is predict exactly what trends streaming distributors and developers will be talking about as 2021 unwinds. At this time a year ago, few among us could have foreseen the impact of Covid-19 on the industry and the rest of the world. But the six issues represented here are the starting point, and it will be fascinating to monitor how they develop over the next 12 months.  zixi.com