Audio Over IP Leads the Way to Networked Broadcast Installations 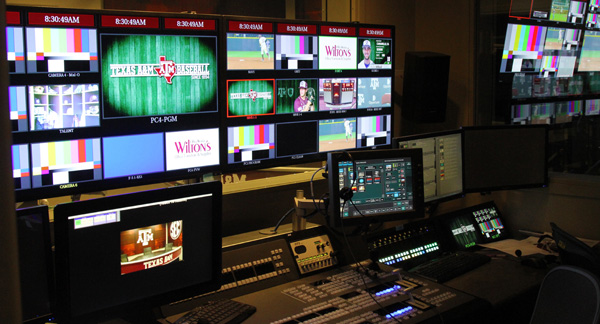 The transition to IP operation is well underway in professional audio and broadcast, but audio and video are not yet evenly served. Networked audio systems are already the standard for high-quality installations, with mature support for high channel count and uncompressed audio that is perfectly synchronized to a common clock over common Gigabit network fabric.

The bandwidth and processing requirements of video, on the other hand, make it a very different challenge, requiring codecs to compress video data down to a manageable quantity for a 1 Gbps environment. Brad Price, Senior Product Marketing Manager at Audinate, said that as a result, high quality video solutions are still emerging, but networked audio transport is now considered a solved problem.

“Networked audio (AoIP) has been changing the way productions operate,” he said. “It is impacting teams and facilities in industries from live broadcast to post-production. AoIP eliminates the maze of wires that frequently run between devices in a studio, consolidating all the audio connectors and cables into a simpler Ethernet network.”

This means a single cable is able to handle hundreds of channels of fully synchronised, lossless audio. All channels of all devices are discovered and displayed in accessible software UIs, which means no more searching for lost wires and cryptically labelled connectors – simply by clicking on the interface, precise, noiseless connections can be made. 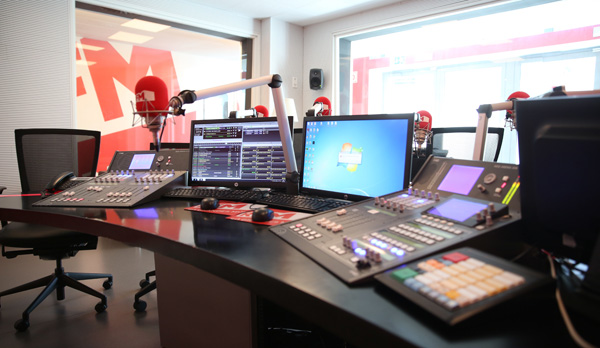 “Broadcasters are discovering that such a transparent system is much more efficient than previous analogue methods, allowing changes to be made with absolute confidence. Whether capturing live events or editing a finished product, AoIP makes connections count,” Brad said.

Multitrack recording, playback and signal processing may now be carried out with very low latencies and without requiring special hardware, convertors or workarounds. Capturing multitrack audio events has become easier and more reliable, which Brad notes is one reason recording studios have been quick to adopt AoIP methods as well.

Regarding security and management procedures, which are central to broadcast studio operation, AoIP creates new possibilities that have been virtually impossible to implement using earlier systems. Complete AoIP management systems allow any sections of the studio to be isolated from the others, impose strict user login requirements, and enable complex network configurations such as fully routed, multiple-subnet audio and transmission over long distances. 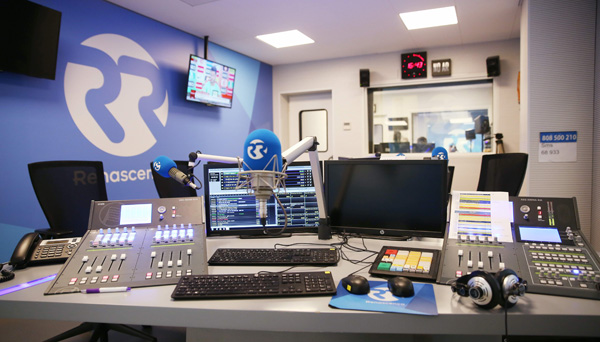 Brad said, “A large portion of post production work involves audio. Audio tracks must be separated from video, if they are multiplexed, and then carefully edited before they are combined with music and other effects and finally synchronised with the video footage.

“AoIP makes working with audio more straightforward and consistent for editors because they can manage their computer connections to sources, destinations and applications without special hardware or cards. The tight synchronisation and ultra-low latency of AoIP takes guesswork out of many chores by making sure that editors see and hear a realistic representation of the work they are doing.

“AoIP is especially useful in mobile production environments. Now, a single slender cable can carry all audio I/O over long enough distances to deliver high channel-count audio to a mobile truck with no signal clocking or connectivity issues.”

Many stations and broadcast facilities that have adopted AoIP find that it reduces costs and complexity. Rádio Renascença in Portugal, for example, has recently made a move into AoIP, finding that it has made important differences in the manageability of the station. The Assistant Manager at the Radio Innovation & Technical Unit for the stations José Loureiro said, “I think we currently have zero audio cables running from one room to another. We’re at the point where I can’t even think about doing it the old way any more. 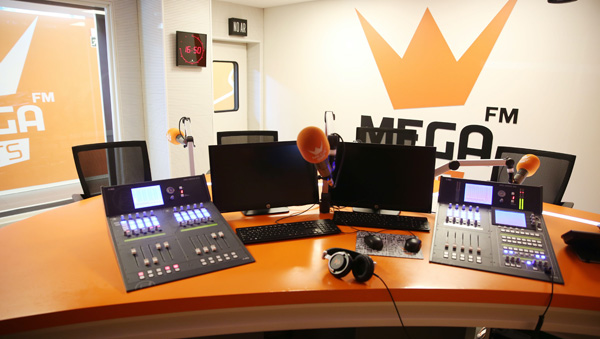 “Going back to traditional audio connections would be very difficult for all of us here because of how much it has improved operations. It seems simple, but the big advantage we have now is flexibility. We’re in a world where we just need to connect devices to the network with a single cable and we can change our production. It used to be a pain to make changes. And now, it is very easy.”

At Texas A&M University, 12th Man Productions handles the television production work for the university’s sports teams. Their output includes content for the 12thMan.com website, TV shows, videoboard presentations and the ESPN SEC Network productions. Using a new AoIP system, they are now able to route their audio signals across subnets to cover the multiple venues and the production areas.

Using the security tools available, they have also created management groups to segment areas, venues, subnets and production rooms as needed. Due to the long distances that AoIP can cover, they can now house DSPs (digital signal processors) in one location of the facility while allowing them to be used in spaces hundreds of feet away. 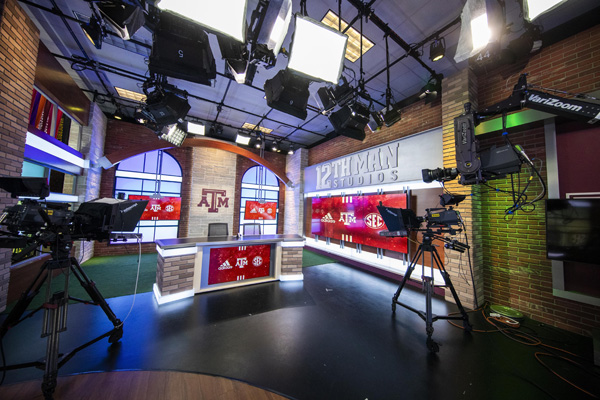 “Getting started with AoIP is straightforward, so that users don’t have to become IT experts before they start using the devices and software,” Brad said. “AoIP systems such as Dante by Audinate can make use of modern networking to automate essential processes, making connectivity a ‘plug and play’ procedure.

“An easy way to start experimenting with AoIP is through the use of simple adapters such as Dante AVIO, which allow low-channel count legacy devices to be used on an audio network with little or no configuration. Using an adapter preserves the behaviours of familiar gear while adding new advantages in signal distribution.” To go further, Audinate also runs complete, free courses on audio networking that start at the most basic level and takes you all the way to complex multi-segment networks in steps.   www.audinate.com