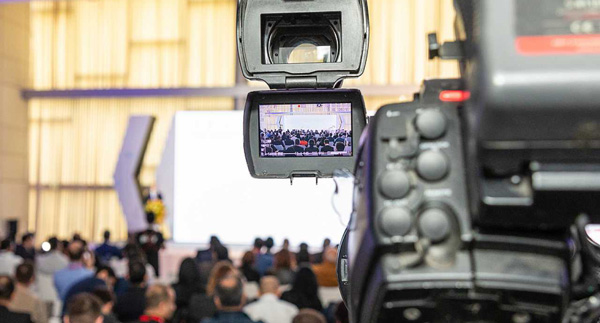 During this past year, 2020 has shown significant growth in enterprise video traffic to address a wide range of use cases in response to the COVID-19 pandemic. But organisations are wrestling with how to accommodate this increase in video data traffic without compromising network performance.

Eli Garten, Senior Vice President of Enterprise Video Solutions at VITEC, notes that from a network utilisation perspective, the rise in demand for quick and easy access to live TV as well as internal corporate video could not have come at a worse time. “The challenge of managing video became more acute after 2017 when the developers of the major browsers decided to end support for video plugins and extensions that made efficient multicast video delivery viable,” he said.

“Many organisations were faced with a stark choice – either scale back video applications running through their networks, or transition to unicast-based video delivery systems, using video formats browsers natively supported, that have added significant costs while overloading network and IT infrastructure.

“In short, it represented a major step backwards for video applications in enterprise, sports and entertainment, military and government, education and other industries requiring secure streaming on a large scale.”

Streaming at the Enterprise Level

To help understand and appreciate today’s environment, Eli briefly reviewed the evolution of video streaming at the enterprise level. “In the early days in the 1980s and ‘90s, video delivery to a large user base – either in local area networks (LANs) or over wide area networks (WANs) – used the MPEG1 standard and a dedicated hardware decoder or software player, because computer CPUs were not yet powerful enough to process video,” he said. “In some instances, software players were accelerated by video decoding cards. 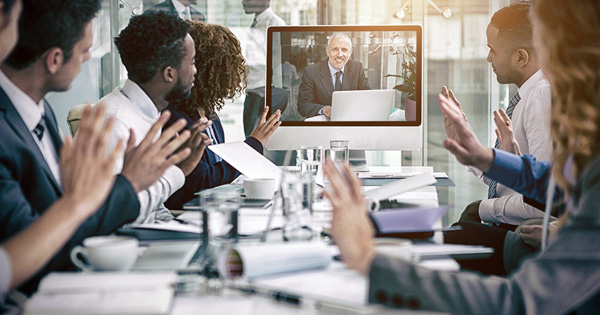 As video and protocols like Flash, Silverlight and HLS evolved, new systems emerged. These systems sensed the network capability and adapted to variances in the quality of service and bandwidth to deliver, to each individual user, an optimised stream quality based on the user’s data link performance.

Eli said, “These systems were great for streaming video over the internet, but not so great for the enterprise domain due to the redundancy in content, which had to be duplicated for each user, and the high delay associated with the buffered streaming protocols. Enterprises had to rely on homegrown approaches – including extensions or browser plugins.”

The marketplace eventually standardised their video distribution platforms on those extensions and browser plugins as a way to cost-effectively address business demand. Handling delivery this way went well until the major browser providers – Google, Apple and Microsoft – decided to cease support for these browser-based tools citing security, stability and performance concerns. 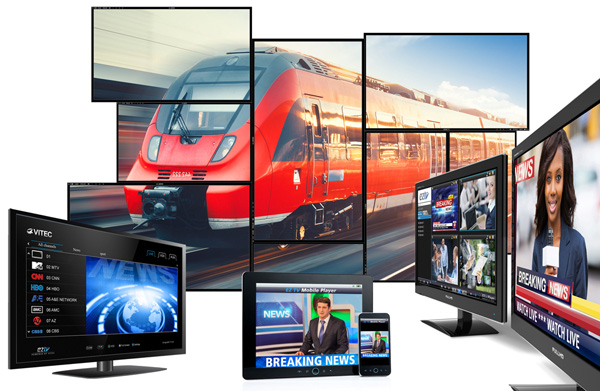 Business video has been lagging behind ever since, because those industries with enterprise level traffic were forced to adopt expensive and network-inefficient unicast solutions. According to Eli, this trend had dramatic implications from both an economic and operational perspective.

“IT organisations experienced higher costs and lower performance, and networks were tied up as dedicated resources were diverted to support unicast video streams,” he said. “Many of them needed to upgrade their network infrastructure, IT rooms and server rooms to accommodate the additional transcoders and extra hardware required for streaming. It also affected the end users' experience. Employees accustomed to seeing video in real-time were now encountering big delays because of buffering.”

“Ever since then, the market has been looking for a way to bring multicast delivery of video to the broadest variety of endpoints in a cost-effective, high-performance manner that is network-friendly. This has been especially true since March of 2020 when the global pandemic triggered an historic redistribution of the workforce.

“An effective response would be to allow organisations to use their existing multicast content and network configurations to deliver live video directly to any workstation, laptop or mobile device in sub-second glass-to-glass delay with no browser extensions or browser plugins.”

Among the systems that are emerging to address this challenge is Multicast-to-the-Edge (MttE), which VITEC develops. Its approach addresses the needs of enterprise video streaming with a straightforward HTML5 interface that is browser agnostic. It also integrates multicasting and Internet Group Management Protocol (IGMP) as the stream format for the browser player.

IGMP can be used for one-to-many networking applications, allowing the network to direct multicast transmissions only to hosts that have requested them, resulting in more efficient use of resources. This makes it possible for video streams to reach users at the edge, displaying the video on any browser without having to install additional browser-specific components. 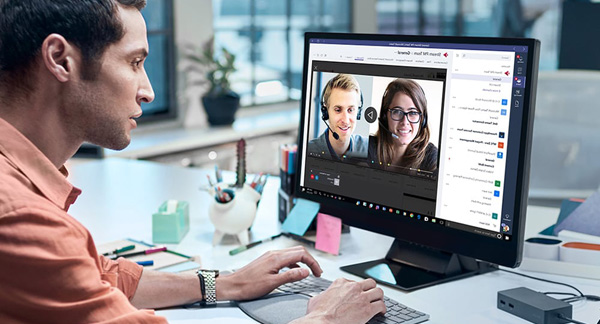 Multicast-to-the-Edge is an IT-friendly approach that does not require purchasing additional networking equipment and can run on the existing multicast infrastructure, making it relatively easy and inexpensive to deploy. Furthermore, it does not consume significant bandwidth and computing power resources from the network routers and switches.

Eli said, “Enterprises do not have to change their network architecture or move away from protocols that are already in place. Moreover, VITEC has engineered this approach to minimise latency during the video decoding process, making it a good match for news and media companies, situational awareness video in the military, and sports applications.

“Multicast-to-the-Edge is creating new opportunities for organisations across broadcast, military, medical, sports venues and many other industries to return to multicast delivery on an enterprise-wide scale, benefiting organisations with employees who require video as part of their day-to-day jobs. It adds value to enterprise investments in IPTV distribution systems by bringing high-quality, low latency video experiences to desktops and laptops without further investment in physical hardware, set top boxes or smart TVs.”  www.vitec.com