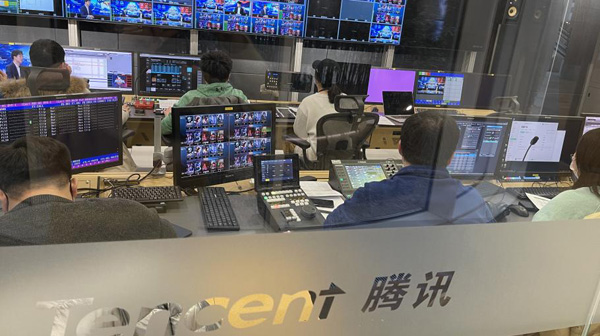 Tencent Broadcast Center (TCB) has been selected for the first time as an Olympic coverage carrier for the delayed 2020 Tokyo Olympics. Their selection gave Tencent a significant challenge but also a huge opportunity to demonstrate its ability to deliver engaging multi-sport live event productions.

Its first steps have focussed on designing the necessary production workflows to turn its vision into reality. TBC’s brief was for a complete production package comprising servers and replay systems designed specifically for fast-paced, live sports environments. It had to be both secure and prepared for future demands in order to meet upcoming standards. TBC also wanted a system that would virtualise all of its backend resources and optimise the efficiency and flexibility of its staff for remote operations and collaborative workflows. 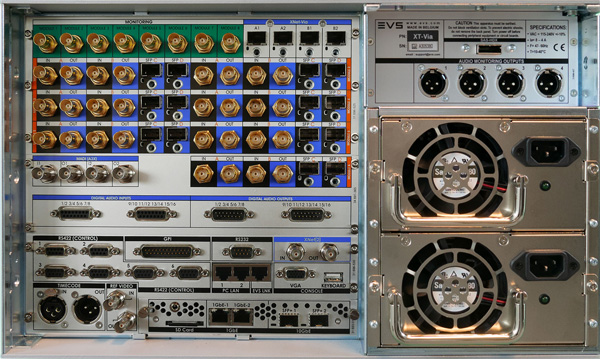 EVS’ XT-VIA is the hub of Tencent's workflows.

The live production server forming the hub of the production workflow is EVS’ XT-VIA, which supports IP interoperability with third-party IP-based systems, and HDR in multiple video formats including full HD 1080p and UHD 4K and 1080p to UHD 4K upscaling. XT-VIA is also compatible with the newer super slow-motion cameras and can handle over 370 I/O configurations for the current and future workflows TBC will need to comply with, easing alignment with the quality assurance required for the event.

Server interconnection is based on on EVS’ IP media sharing network, extending the capabilities of the XT-VIA and creating a faster sharing environment for the entire production team. Because higher resolution networking required by 1080p HDR and UHD 4K video will put more pressure on bandwidth capacity, TBC operators will need to take advantage of the network’s higher bandwidth to access content faster, regardless of location, which is essential for remote working requirements.

Flexibility of the system is also critical for TBC. Both the network and the server interact directly with LSM-VIA, EVS’ IP-based live replay and highlights system. The TBC operators’ fast, direct access to all content on the production network will also make it easier for producers in different locations to work on content. By dynamically assigning channels on geographically distributed XT-VIA systems to its global remote team, TBC operators can work remotely from anywhere and also run multi-site simultaneous productions. 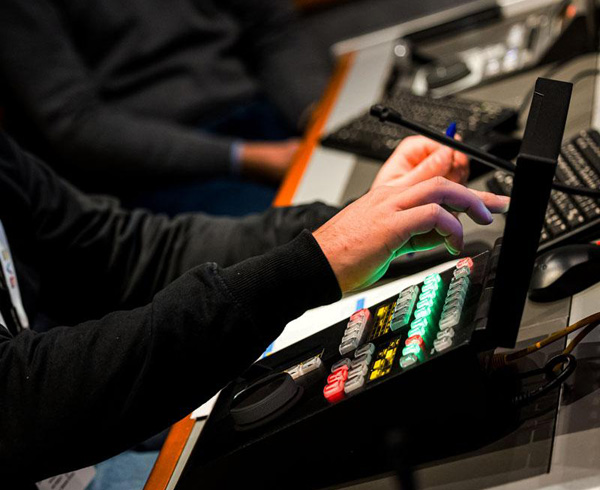 Because their crews are to be spread between the different sites, TBC was keen to establish collaborative production workflows. A primary aspect of delivering this goal was a fully virtualised operation, both for operators and for all of the backend resources, made possible by removing the need for dedicated hardware.

By virtualising EVS’ content management suite, Tencent also has a leaner production model and can save valuable rack space. Other applications such as EVS’ web-based browsing tool can also be deployed as a virtual machine by using a virtualisation platform specifically designed for OB trucks. This set-up is convenient and allows the various stakeholders to browse the content from wherever they are located.

EVS’ file exchange, backup and transcoding systems also contribute to collaboration between production teams working in the OB trucks and the studio. All EVS systems integrate with TCB’s choice of third-party systems that include a wide array of post-production tools, as well as Tencent Cloud. This latter integration was a primary requirement for the TBC team. In the future it will mean Tencent can cover a variety of other sports, shows, eGames or even the productions of Tencent Video App users by integrating its cloud and AI based productions within Tencent’s cloud platform.     www.evs.com