For Pebble Control users, this integration makes it possible to control SDNs as well as the traditional IGMP (Internet Group Management Protocol) based networks that it already controls. Pebble Control can discover devices in the VideoIPath system and issue connection requests based on the user’s input, and VideoIPath users now have access to Pebble Control’s functionality, such as its container logic concept.

The system’s container management helps optimise how and where to run containers, as well as which systems to put them on. It will run the most efficient application for the scale of a given operation at a particular time, with the optimum provisioning and management of available resources. 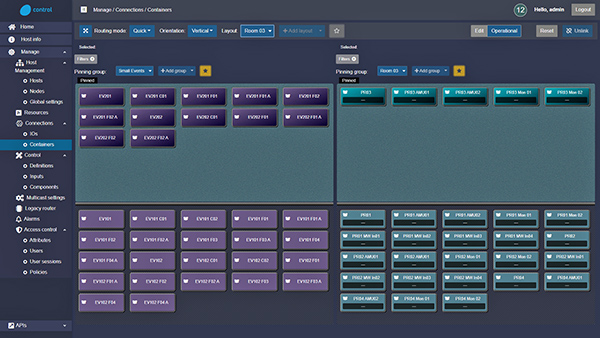 Pebble Control is a scalable, configurable IP connection management system that helps broadcasters transition to an all-IP facility without having to custom-build and deploy a full, enterprise wide system. Based on open standards, Pebble Control operates on web-based UIs. In its initial release, it interfaces with NMOS-enabled devices from multiple vendors on a network, resulting in a straightforward, plug-and-play IP deployment for small or large facilities.

VideoIPath is used to control connectivity, routing video, audio and data across local and wide area networks (LANs and WANs), connecting locations, equipment and functionality. Its ability to allow organisations to share physical facilities such as studios, control rooms and data-centres, processing and other equipment and people across geographical locations, considerably changes the logistics and economics of production workflows.  www.pebble.tv 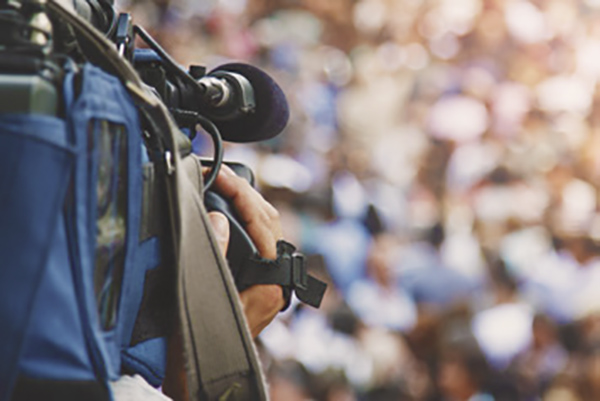