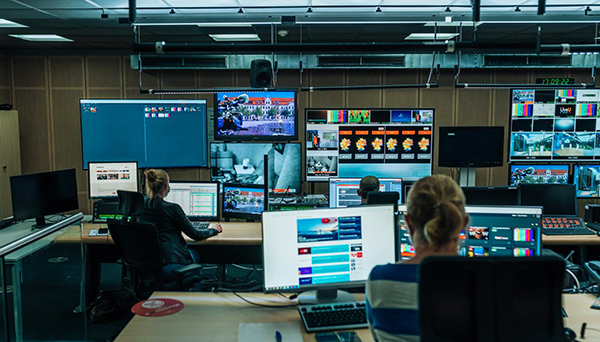 The LiveU/Blackbird integration was formed to speed up production processes and give production teams a chance to send video from locations or venues, and remotely and collaboratively edit, enhance and publish live and VOD content to multiple destinations. The integration makes the end user's experience more immediate and consistent.

Producers can bring a feed from a LiveU field unit, or shared via the LiveU Matrix IP cloud-based management and distribution platform, into the Blackbird editing workflow in near real-time without waiting for live shots to be completed or files to finish uploading, or to retrieve memory cards. Editors can then use Blackbird’s cloud-native, browser-based editing tools to create and publish content, using the available bandwidth.

CBC used the LiveU Matrix platform to share the live election news content dynamically, as it occurred, supporting its existing fleet of LiveU field units. It combines front-end tools with an IP cloud-based transport layer, and is made to integrate into existing workflows so that news teams can share live feeds with internal users and end-points at outside organisations.

Live feeds were shared from 12 party venues in Berlin and Magdeburg, where they covered the press conferences and interviews with the candidates, and received directly through Matrix’s cloud channels. Meanwhile all incoming feeds were recorded in real-time in the cloud.

Selected feeds were then distributed to multiple receivers, and broadcast on the national news and other German broadcasters, facilitating a joint effort between the broadcasters. SRT feeds were also ingested into the Matrix platform for the first time. Because LiveU Matrix is a fully managed service, it can be supported from the cloud by a 24x7 network operations centre (NOC), which monitored the feeds proactively and issued dedicated alerts in real-time. 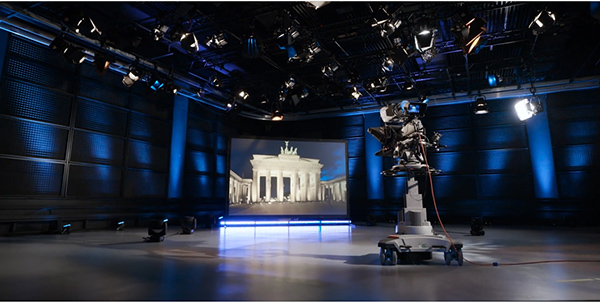 At the same time, the files were accessed in close to real-time using the Blackbird editing platform. Working remotely, distributed teams of editors rapidly clipped, edited, enriched and published highlights of the many events, while working collaboratively. Blackbird then delivered both the short and long form HD digital assets to multiple digital channels simultaneously, including social and web, and to broadcast media partners for re-purposing.

Jens Schilder, Project Manager CBC, said, “We were looking for a quick and versatile way to integrate all the assets and components of election coverage, including the live feeds, recording and clippings, into one continuous viewer experience. This year is the first time that we have undertaken this kind of project.”  www.blackbird.video