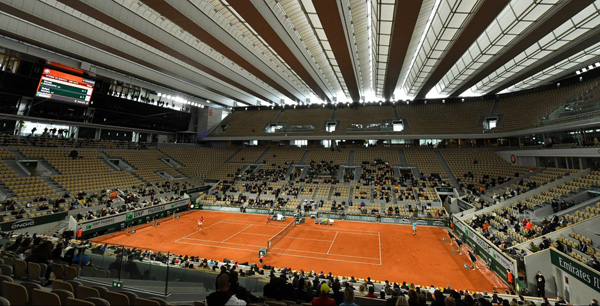 Live coverage of this year’s French Open Grand Slam tournament at the Stade Roland Garros in Paris was transported as uncompressed HD feeds via dedicated fibre paths to the main broadcast rightsholders. Tennis Channel reached its largest audience yet for the men’s singles semifinal between Novak Djokovic and Rafael Nadal on 11 June, reaching 511,000 viewers.

As the primary connectivity provider for the French Open, The Switch’s delivery network pushed out the live content to the distribution outlets via their Network Operation Centre (NOC), equipped with network management, video monitoring and conversion facilities. As well as building out the set-up at Roland Garros, The Switch expanded Tennis Channel’s LA production facility, and carried feeds for other rightsholders including ESPN and Nine. 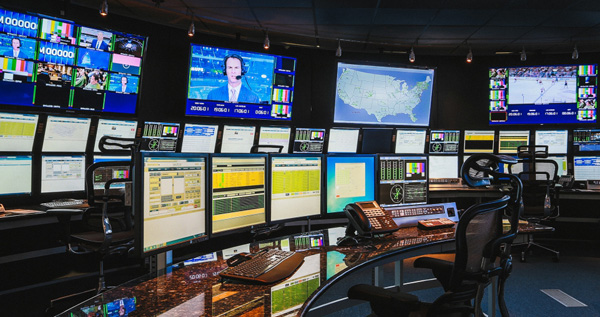 The Switch extended its network capabilities in France to set up a 100% IP-based production environment conforming to SMPTE ST 2110 standards. The all-IP media workflow supported separate transport of fully uncompressed video, audio and data from 17 courts at Roland Garros to Los Angeles. Their network’s video circuits are located across the US and into Canada, and also span Europe and the Asia Pacific. Their partners around the world extend this reach into other markets, including China.

The Switch’s ‘first mile’ operations capture content from the video sources such as cameras to an encoder that will then transmit the video over their network to a production centre or hub. For the acquisition and contribution of IP video feeds, The Switch supports IP transport protocols such as SRT, BRT, ZIXI and others and internet connections to send high quality signals from venues, like Roland Garros, to the broadcasters’ control rooms.

The project increased the agility and efficiency of the broadcast rightsholders regarding live content delivery, giving them more ways to meet tennis fans’ expectations. The SMPTE ST 2110 integration resulted in more camera feeds carried from the Paris venue, meaning that audiences around the world had significantly more viewing options. For example, simultaneous live feeds were made available of different, concurrent matches.

The Switch deployed three dedicated transmit paths between Europe and North America, one created specifically for the tournament, and installed new hardware onsite at Stade Roland Garros. Playing an important part in the French Open deployment, Net Insight supplied the primary backbone for The Switch’s network by installing several of their Nimbra nodes for the transport of high-performance feeds between Paris and LA.

Nimbra media switch routers perform lossless routing within a switching architecture, and are made to form the high-capacity backbone layer in media network, aggregating and switching traffic from Nimbra access nodes. Nicholas Castaneda, Senior Vice President of Sales at The Switch, said, “Since The Switch had already adopted the Nimbra platform to build our self-provisioned service for customers, the hardware was familiar and straightforward for the engineers to configure. Being able to use Nimbra in this case as well reduced cost and complexity – we were operational within three days.”   www.theswitch.tv