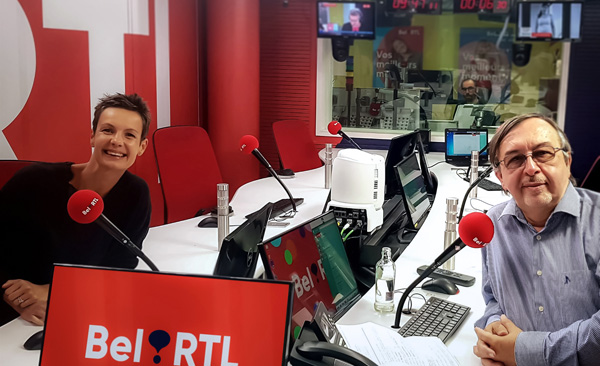 To do this, video content is streamed live from a set-up of robotic PTZ cameras to audiences via two dedicated TV channels, Bel Vision and Contact Vision. In the morning prime time, it also goes out on main TV channel RTL-TVI and through RTL’s website and social media platforms. Streamed at broadcast-quality, the video adds an extra layer of audience engagement to listeners and viewers worldwide.

RTL has purchased 27 Sony SRG-X120 pan/tilt/zoom (PTZ) cameras to record the presenters and guests in its Brussels-based radio studios. The Sony cameras are compact and have been discreetly installed in RTL’s studios, controlled by an automated studio system called vPilot designed by Mobile Viewpoint in the Netherlands. The vPilot system, using 3D scanners and running on an AI engine, acts as a virtual director, recognising and tracking presenters’ and studio guests’ motions and then using that motion to control the cameras’ movements in real time.

The 12x optical zoom lens of the SRG-X120 covers a 70° wide angle field-of-view and can capture presenters and guests working inside a fairly limited studio space. This makes it possible for RTL Belgium to produce video for broadcast without using human camera operators in any of the studios, which is more comfortable for the subjects under Covid restrictions. RTL Belgium has six radio studios and each one has a different vPilot system configured, ranging from a 3-camera up to a 12-camera system. 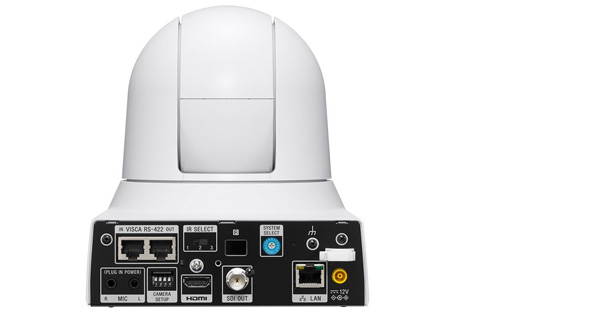 “Today, radio is about much more than audio. Video is an increasingly important part of the enriched entertainment experience, giving audiences the opportunity to see as well as hear,” says John Huybrechs, Senior Projects & Systems Engineer, RTL Belgium. “We’d been looking at other PTZ camera solutions, and the SRG-X120 scored very strongly on 4K picture quality, ease of use and NDI support. Its cost also compares well with other PTZ cameras.”

The crew can define image positions as presets, and capture the presenter's movements accurately with up to 300°/sec pan and tilt movement during preset recall. The cameras also have a Picture Setting File function that applies the same settings across several cameras. The Picture Freeze Preset keeps the image steady while the camera moves to a new preset position, which avoids awkward transitions for the viewer. A Motion Sync function blends separate pan, tilt and zoom movements together to make transitions look smooth. 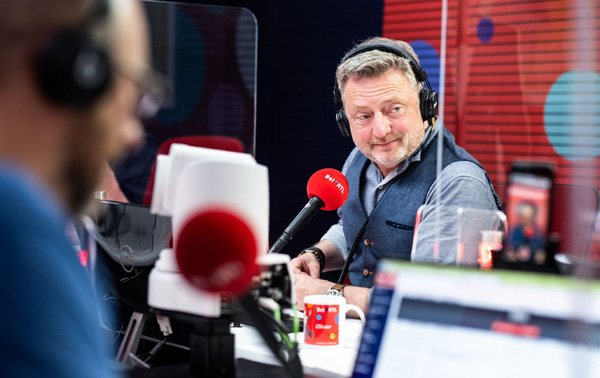 “The software learns from an AI engine how to recognise the cues needed to automatically direct the cameras and capture shots based on who is talking and their importance within the discussion.”