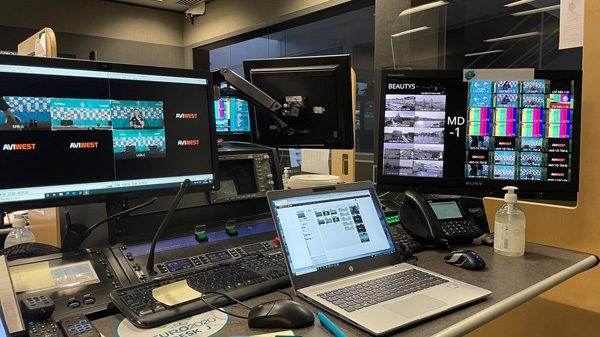 The Union of European Football Associations (UEFA) chose to support a series of off-venue events, including official team training and press conferences from UEFA EURO 2020, Europe’s biggest football competition, through a bonded cellular networked system. With 51 matches held in 11 host cities across Europe and a difficult work environment due to the COVID-19 global health crisis, this year’s event was extremely challenging to prepare for and deliver. 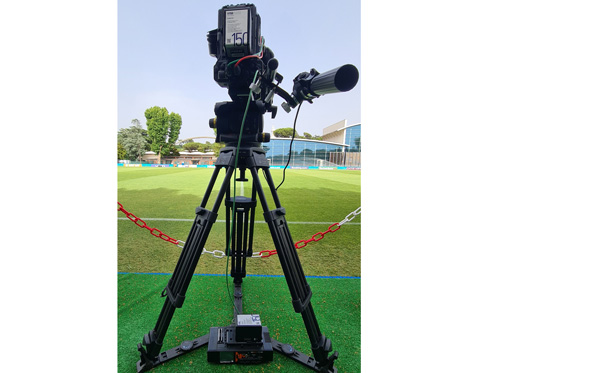 StreamHub receives, decodes, transcodes, records, plays out and distributes the live video streams and recorded video files sent by remote field units or third party devices such as IP cameras. It can run in-house on a server or as a cloud-based service. It receives up to 16 concurrent incoming streams through RTMP, RTSP/RTP, HLS and TS/IP streaming protocols, and up to four H.264 or HEVC videos can be simultaneously decoded, owing to four SDI outputs synchronised with a Genlock input.

AVIWEST also supplied UEFA with SIM cards and data support, and accompanied their broadcast team through all stages of the project, including expeditions across Europe, team training, installations and follow-ups with a 24/7 support service. 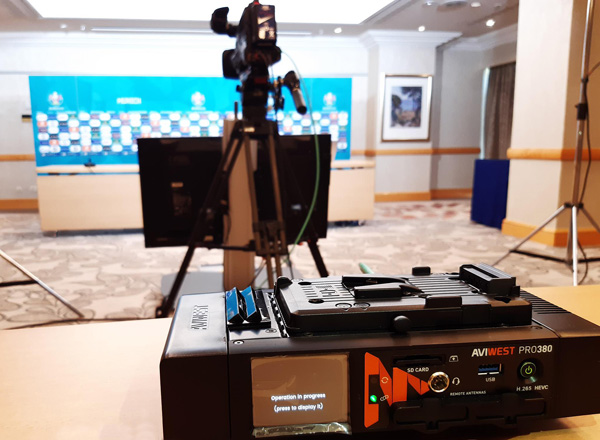 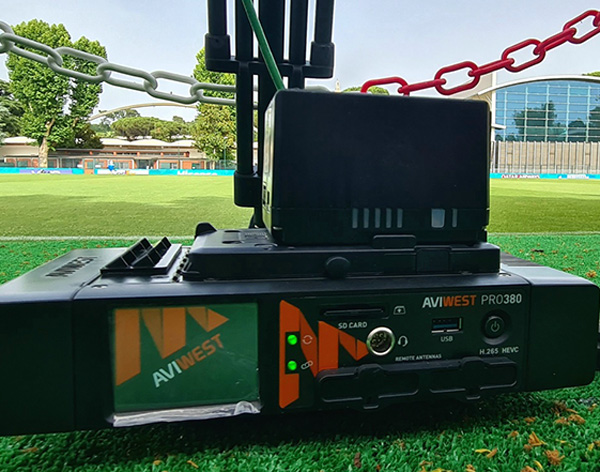 “Because the AVIWEST Manager was built for flexibility and efficiency, it matched UEFA’s remote live video production requirements very closely, in contrast with other systems on the market,” said Alexandre Augereau, area sales manager at AVIWEST. “During the event, our team of experts worked together with UEFA to simplify their workflows and help them to supply content as and where it was needed.”   www.aviwest.com