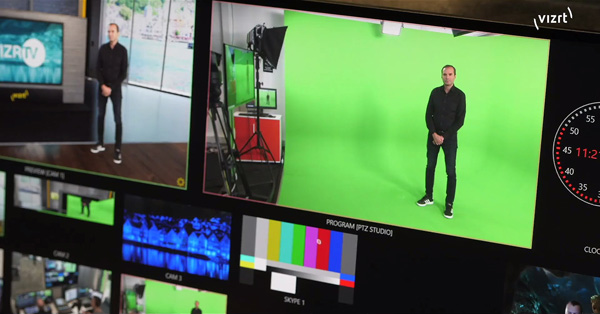 Vizrt’s new release of XR Set virtual studio software gives users access to two graphics engines in one workflow – its own Viz Engine, and a natively integrated Unreal Engine. They run side-by-side with control from a single location.

“Virtual Sets and extended reality are part of the creative output that some Vizrt customers want to use every day," said Remo Ziegler, VP, Product Management, Vizrt. "The release of the new XR Set is intended to make the everyday workflow simple, so more can be done with less effort at a higher level of quality, which in turn wins and retains audiences for our customers' productions."

The new Vizrt XR Set integrates Vizrt workflows built on the most recent version of Viz Engine 4.3, and users choose the renderer they want to create, customise and deliver the graphics. Vizrt and Unreal elements have a native integration for better interoperability, synchronising depth of field between Viz Engine and Unreal Engine and sharing scene property presets. Fusion VFX and compositing software, which has a broadcast graphics speciality, is also an option – when used for rendering it gives access to PBR (physical-based rendering) and photorealistic looks. 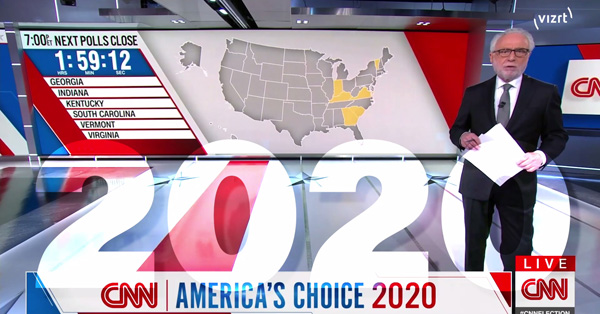 With these possibilities, project elements can range from classic broadcast graphics to a full integration of Unreal Engine 3D scenes, available in one workflow through one control application that keeps all elements and operations accessible to the operator.

A single operator controls both Viz Engine and Unreal Engine, to always have access to the best graphics for any situation. One interface controls and interacts with AR and virtual studio sets, and can be customised to suit the user's requirements for setup, playlist control, graphics playout and keying configuration. Data may also be integrated, and rendering happens in real time. 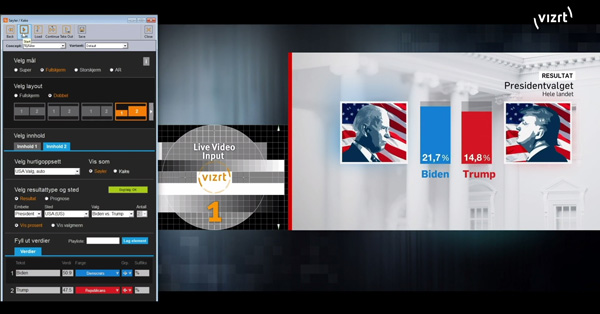 Within a finite studio or outdoor location, producers have a lot of flexibility to tell stories by expanding the viewer experience outside of the physical limitations. The reset from one show to the next can be completed in a few minutes, which lowers costs and opens new options. A single operator can handle complex productions that usually require a team.

As well as rendering, users can access Fusion’s keyer, well known as a colour difference keyer, which has a recent update that partly automates green screen and blue screen keying to save time. The user only needs to sample the colour to be removed, and identify the line between the green screen clip and the foreground input. 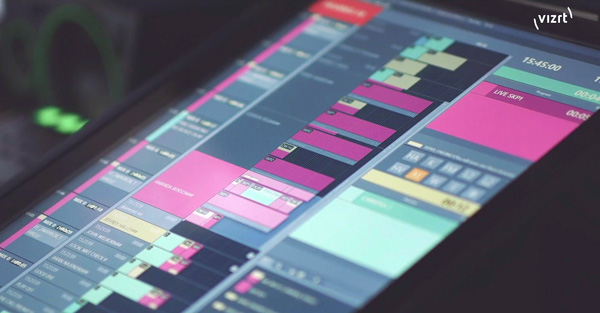 Designed with an intelligent control interface, XR Set allows users to make their render parameters transparent when controlling, modifying and placing graphics, regardless of the source. The intelligence in the UI control interface includes automation possibilities and gives more control of both Viz Engine and Unreal Engine.

For tracking, XR Set was built as an open system so that it can be integrated with mechanical and image-based tracking devices and tracking systems, and use definable tracking protocols. It also supports studio peripheral hardware. Tracking data is converted to camera data that can be used by the graphics engine and Unreal Engine, which is important because the locations of all elements, real or rendered, have to be precisely referenced in terms of the position of the camera. 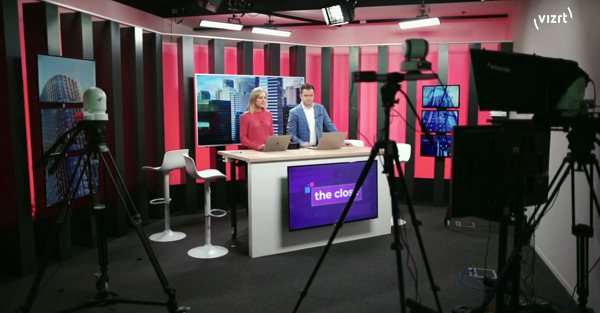 The camera setup, tracking and keying configuration in studios and indoor or outdoor locations are straightforward so that a single operator can handle complex virtual set productions. Users can take advantage of the automated setup of the Fusion keyer for nearly real-time compositing, NRCS templates and centralised asset handling.

XR Set's data integration capabilities visualise data continuously and consistently in real time, suitable for election coverage, breaking news, live sports data and other time sensitive data. Users have robust interfaces and can use scripting so that quite complex data can be turned into meaningful visualisations that keep the audience's attention over time as situations develop.   www.vizrt.com