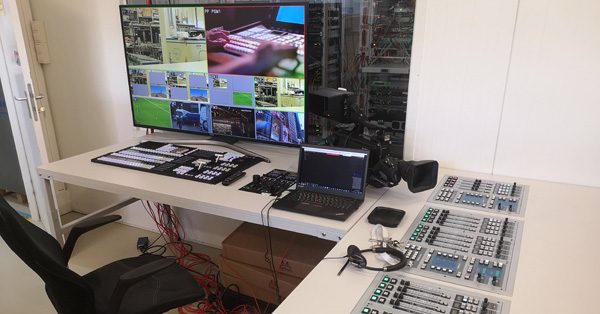 The participants of 5G-VIRTUOSA, the EU-funded project exploring 5G and virtualisation in broadcast production, have successfully completed the second phase of the project. This phase involved transferring the multi-vendor IP production environment built in the first phase to a three-site WAN environment in Germany – demonstrating multi-site, all-IP networking of TV studios. This phase lays the foundation for the final phase of the project, which will add 5G connectivity to the production environment.

The purpose of the EU project VIRTUOSA is to explore “scalable software defined network architectures for cooperative live media production exploiting virtualized production resources and 5G wireless acquisition”. In practical terms, this means demonstrating through real-life examples how 5G can be combined with virtualisation concepts so that broadcasters are able to produce live content such as sports or music performances more efficiently and cost-effectively between locations, to meet growing consumer demand.

Virtualisation would refer to placing a software layer such as a hypervisor on top of hardware. The software then abstracts that hardware's resources, which are then made available to virtual machines. These resources can include processing power, storage or cloud-based applications containing the runtime code and resources needed to deploy them.

The project participants are Nevion AS in Norway, Mellanox Technologies LTD in Israel (acquired by NVIDIA in 2020) and LOGIC media solutions GmbH in Germany.

The first phase involved setting up an IP-based studio, built on the SMPTE ST 2110 and NMOS industry standards and integrating equipment from multiple vendors, such as video cameras, a vision mixer and a server from Sony, a multiviewer from TAG Video Systems, an audio mixer from Stagetec, a media analyzer from Telestream, IP switches from Mellanox, a PTP-compliant time and frequency synchronization from Meinberg, software-defined media nodes from Nevion. The whole studio has been managed by an orchestration and SDN control system from Nevion. 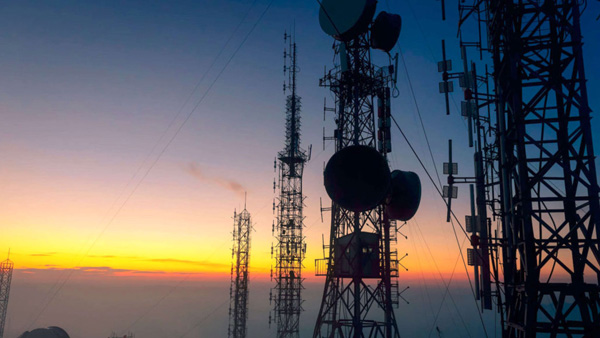 The set-up was then transferred to the premises of IRT (Institute for Broadcasting Technology) in Munich, Germany, where tests were carried out to determine its compliance to industry standards.

In phase 2, a WAN connection was established between several German broadcaster’s production facilities – the ARD Sternpunkt in Frankfurt as the MCR/Main hub, with WDR in Cologne and SWR in Baden-Baden – serving as ‘remote locations’. The basic structure of all locations consisted of a spine-leaf network topology, each controlled and monitored by a separate SDN/NMOS controller, in this case Nevion’s VideoIPath.

The controllers were also federated so that their resources, such as equipment, could be shared between locations. Each location also had SDI/IP adaption to connect SDI equipment to the IP network, and the video was transported between locations using JPEG XS compression. All of this functionality was supplied by Nevion Virtuoso. LOGIC, which integrated the system, also performed tests to establish that the latency between the locations was satisfactory for live production.

The 5G-VIRTUOSA team will be running a webinar on 23rd November 2021 to explain the outcome of phase 2 of the project, and lay out the plans for phase 3, including a call for real life use cases.

The 5G-VIRTUOSA project has received funding from the European Union’s Horizon 2020 research and innovation program. www.nevion.com