World Literacy Awards and NewTek Celebrate Live Around the World 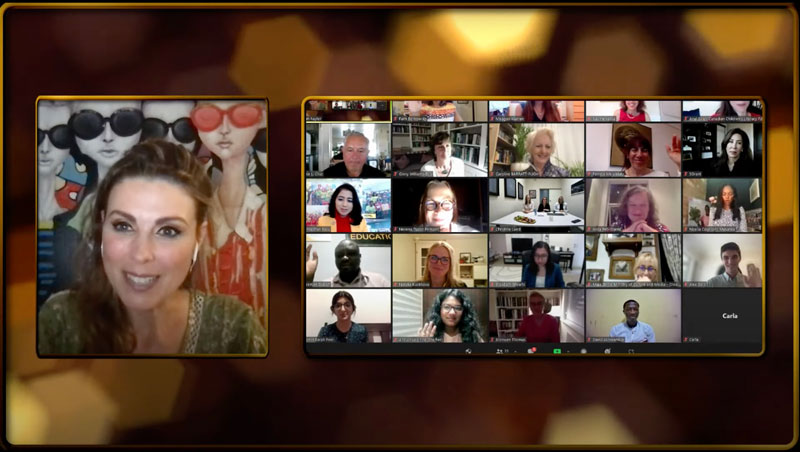 The World Literacy Foundation announced the winners of its World Literacy Awards on 9 September 2021, to honour those who proactively foster literacy skills among the 773 million people around the world who, according to UNESCO research, still cannot read and write.

The Awards took place online, since the global pandemic still affects many locations around the world. The event was delivered via a live stream that brought participants together across multiple time zones.

Creating and operating a live awards show on a global scale is a challenge that was made possible by configuring two NewTek devices, TriCaster 2 Elite and Talkshow VS4000, on the home network of Liam Hayter, Senior Solutions Architect at NewTek. The devices were connected through NDI, which allowed Liam to bring in a total of six Skype TX channels, and to connect with a production team in Luxembourg running Zoom.

The TalkShow VS4000 is a video calling production tool that supports four Skype TX channels allowing peer-to-peer Skype or Microsoft Teams callers to join into a production. By using it with the TriCaster 2 Elite, the production team had a total of six channels for the host and guest presenter judges to use.

Setting the Stage – and Backstage

Through TriCaster 2 Elite’s Live Call Connect feature, Liam brought 50 nominees for the awards into the production as virtual awards attendees. Through producers based in Luxembourg controlling Zoom, it was possible to ‘spotlight’ the winners as they were brought on air. 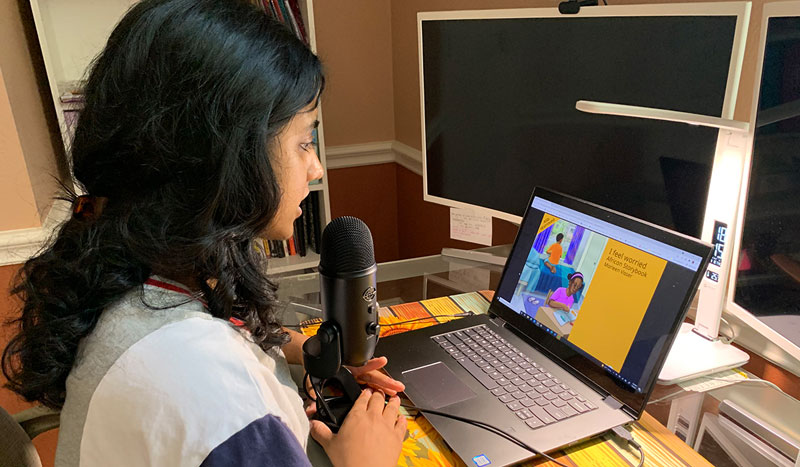 “We set out to achieve two goals from the set-up for the WLF ceremony,” Liam said. “First, we wanted discrete control over the individual presenters and judges. Using Skype TX meant the production team could talk to each presenter and judge individually, before bringing them on air, to make sure they were ready without impacting the broadcast.

“Second, we wanted to introduce the vital element of surprise for our nominees. Unlike other online awards, the winners were not briefed in advance of the ceremony. To capture the moment of surprise for both the winners and the audience – as you would at an in-person awards ceremony – the producers would spotlight the winner at the exact moment the judge announced them.”

The producers themselves were in the same Zoom call to make this effect possible. By putting them all in a single Zoom Room via Live Call Connect, they were able to digitally create the feeling of sitting in the audience at an in-person awards ceremony – while effectively using Skype TX as their ‘backstage’ area.

“Zoom was necessary for spotlighting because Skype TX creates a peer-to peer connection for each guest, which means we would have needed 50 channels of Skype TX – plus the unit needed for our Judges. That would have required 13 Talkshow devices, which would have cost another $110,000 on top of the initial outlay,” said Liam.

“Like many others facing the challenge of delivering a fully remote, global event, this was not a luxury at our disposal – let alone for a single operator in his spare room. Live Call Connect was also not an option for the task, since it supports a maximum of nine guests extractable as individual sources, so again, we faced a numbers issue.” 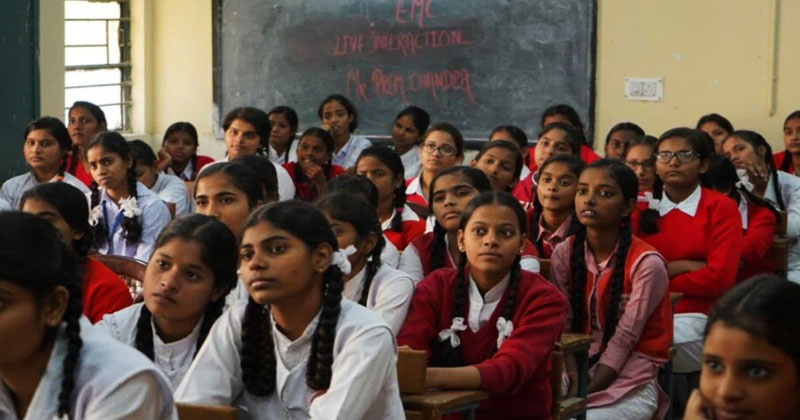 Much more crucially, they wanted to give the nominees that ‘awards audience’ feeling. Hosting them all in Zoom made connection simple, and keeping the Host and Judges on Skype meant that they had their virtual backstage via Skype TX, with control where needed. The producers were still able to highlight each of the winners at the crucial moment, and allow them to ‘take the floor’ for their acceptance.

Liam noted, “We could also ensure the audience and nominees were as unaware as possible as to who would win each award, to immerse the digital audience in an event as close to a face-to-face ceremony as possible.”

Supporting him as a single operator at home, the TriCaster was automated using a combination of NewTek’s Macro engine and the LivePanel custom web GUI. With LivePanel, users can control a TriCaster remotely from a laptop or tablet, wirelessly over the network. For the WLF ceremony, the team used LivePanel to create a distilled, customised control surface to run the awards exactly as they wanted, remotely from a laptop or tablet.

The panel triggered macros to handle some fairly complex layouts, transitions, source selections, graphics titling and so on – delivering an impressive, engaging show for the audience. Liam’s team ran the graphics, switching and M/E layouts sequentially, to run the show in a simple, repeatable manner for both rehearsals and the live event itself.

Liam said, “Using LivePanel for this production also freed up workflows, making communication with the host and judges more accessible and allowing the awards to be created as a single, continuous live event. It was a very exciting setup and a really thrilling outcome for all involved.” 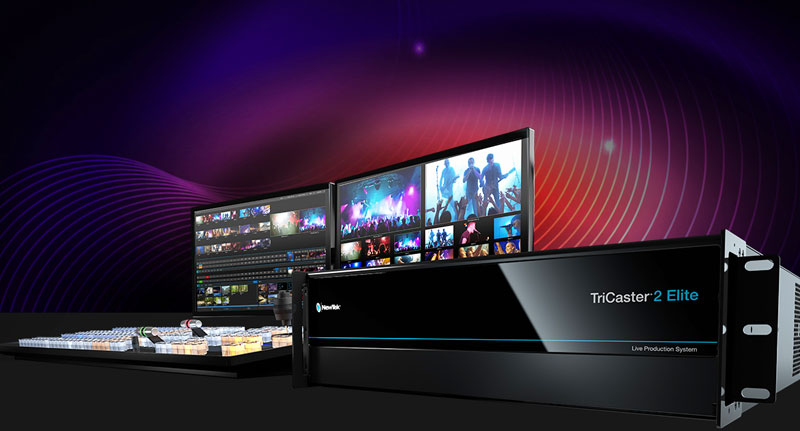 The WLF Awards were live streamed to YouTube through the on-board streaming encoders available on TriCaster devices.

The event can be seen on-demand here, or on YouTube here. The focus of the 2021 Awards was on the need to bridge the digital literacy divide highlighted by the pandemic in the world’s poorest communities. Children from low socioeconomic backgrounds, with limited access to books, technology and the internet, have been most seriously affected during this global education crisis.  www.newtek.com