Preymaker Pushes Cloud-based VFX and Colour Workflows to the Edge 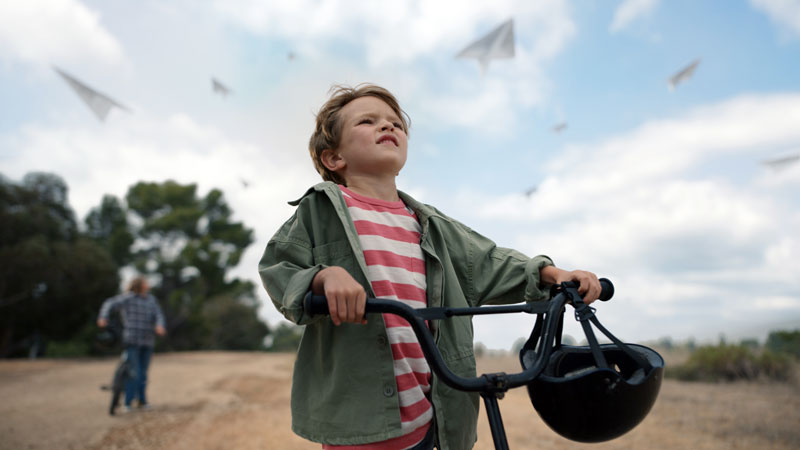 Since launching in late 2020, Preymaker studio’s primary goal has been constant innovation and invention to support their work on brand content and experiences for clients. Choosing to bypasshardware procurement and physical set-up, Preymaker Co-founder and Chief Creative Angus Kneale established the facility entirely on Amazon Web Services (AWS).

Before starting Preymaker, Angus co-founded The Mill New York, where he led development on the Blackbird, Cyclops and Mascot, which are tools well known for their use of real-time techniques to make CG content production faster and more efficient. Continuing that focus at Preymaker, Angus made sure that the studio’s virtualised workflow would facilitate their work in visual effects, design, VR, AR and colour grading.

Tools in the Cloud

“I had been closely watching the evolution of the cloud for many years and was very interested in how to harness this growing power. Then, when we started building Preymaker, the timing was perfect. The cloud technology looked ready,” he said. “We use diverse tools and software from Unreal Engine to Houdini and Flame, so making sure all of these fundamentals were solid was key. Like building a house, your foundations have to be sound. 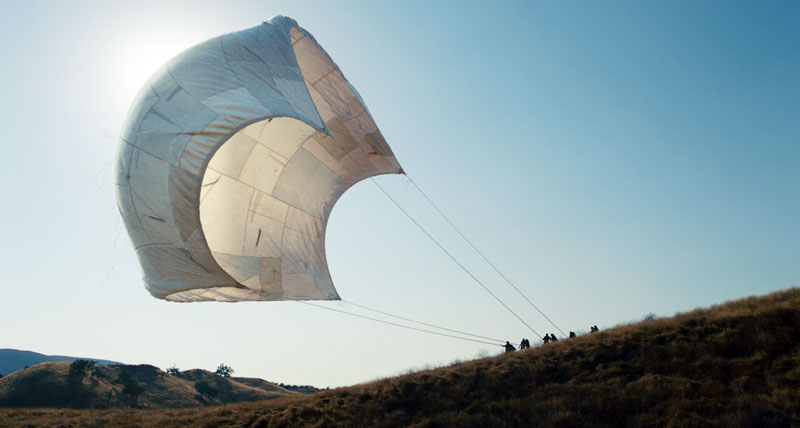 “We have strong relationships with Foundry and Autodesk. As we frequently use Flame, being able to use it in the cloud was pivotal. Fortunately, Autodesk was very supportive of our vision and, working together with AWS, we’re now able to run multiple Flame workstations in the cloud and artists can collaborate simultaneously. From there, we have gradually been refining and implementing each part of our process. It is very exciting.”

Virtualised infrastructure notwithstanding, Preymaker maintains a 10,000 sq ft Manhattan studio space, where local artists collaborate with talent working in locations around the world, including Los Angeles, London and New Zealand. They all connect to the studio infrastructure on AWS using various devices, such as Wacom tablets, and with a zero client or software client. Working on Windows- and Linux-based virtual workstations, the studio uses Weka IO’s WekaFS file server linked to Amazon Simple Storage Service (S3), centralising their data and allowing Preymaker’s artists to securely access their work from almost anywhere. 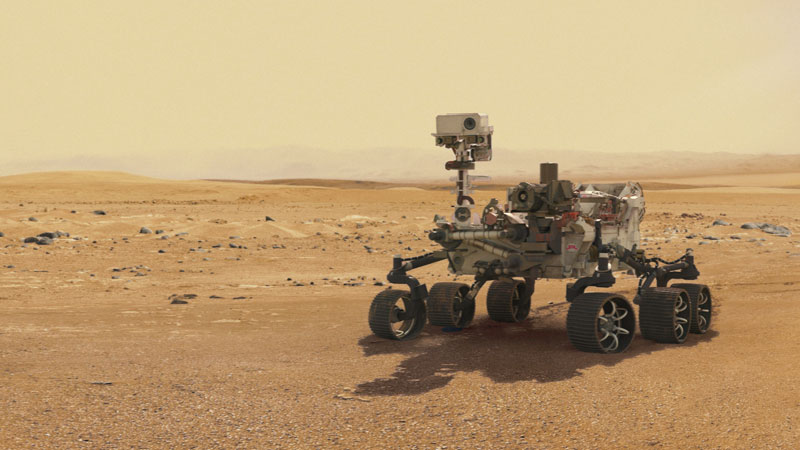 A major advantage of this workflow is that data doesn’t have to be moved around. “It’s already there in one place. An artist in London can be working on a timeline and hit save, and then an artist in New York or Los Angeles can take over in a few seconds,” said Angus.

In implementing a colour workflow in the cloud, consistent playback initially proved a challenge. To overcome this, Preymaker had to build a secure, high-speed, low latency broadcasting platform that allows real-time streaming for anyone, anywhere in the world. This meant that no matter where the client was located, they can view a live session with Preymaker from their cloud studio within a few seconds. Having overcome this roadblock, Preymaker now implements the same platform across all their systems in the cloud.

“Pre-pandemic clients would come into the studio for reviews and we still do live working sessions. But now, more clients prefer to log onto their own devices and see a low-latency stream for real-time collaboration. Colour calibration and monitoring are basic to media and entertainment creation, and therefore our environment needs to support commonly used devices with quality colour profiles,” said Angus. 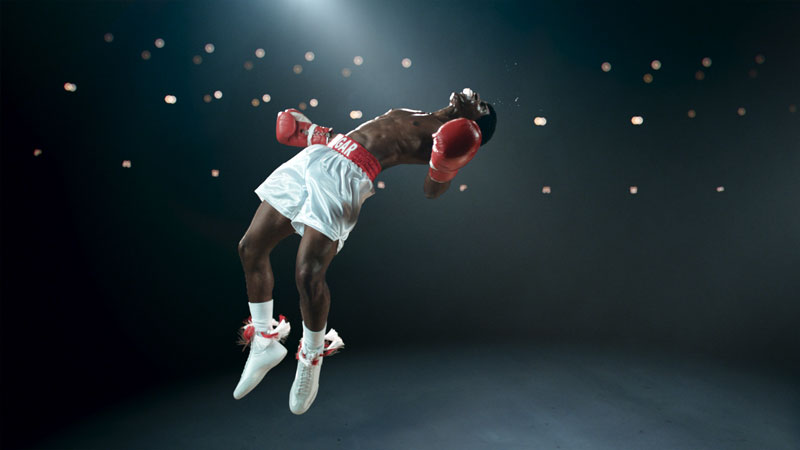 Preymaker’s ability to quickly scale up with cloud-based resources has helped it deliver high quality projects even with extremely tight turnarounds. Having these resources reduces compute bottlenecks and allows artists to complete more iterations. The studio’s global reach extends these capabilities.

For example, describing how the cloud impacted the studio’s work for the Super Bowl Coors Big Game Commercial, Angus said, “Because we were using AWS and had artists in multiple locations, we were able to complete our work for this commercial in about 24 hours. Our colourist in Los Angeles started the project, then it was picked up in London for the conform, which New York then completed, did the effects work and delivered. Ultimately, the cloud gives us the flexibility to execute complicated, compute-intensive work in a short amount of time and accommodate our clients.”

Along with Amazon S3, Preymaker has set up Amazon Elastic Cloud Compute (EC2) G4 and G5 Instances to power its virtual workstations. Amazon EC2 Spot Instances can be used for rendering as required, and AWS Thinkbox Deadline for render farm management. It’s also begun accessing AWS Local Zones in New York and Los Angeles to enhance the artist experience. A type of edge computing infrastructure, AWS Local Zones place compute, storage, database and other AWS services close to large population and industry centres. Preymaker can use them to run latency-sensitive applications closer to end users. Currently all of the AWS Zones are in the US but more are in development around the world. 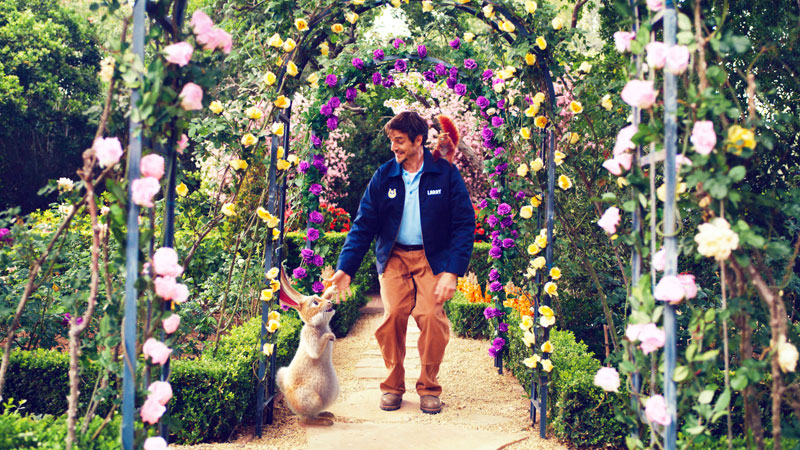 “Working across time zones forces us to plan ahead and maintain good communication, especially when artists are remote. Nothing beats being in the same room but being able to replicate that experience and collaborate virtually is a close second,” said Angus.

He anticipates further innovation in cloud-based colour workflows, including the use of real-time systems. He commented, “This industry tends to attract curious minds with a penchant for problem-solving and an adventurous spirit. We like to try new ideas and find better ways of achieving them, and when it all works, it’s an amazing feeling. We’ve entered a bit of a technology renaissance, with the cloud and real-time tools coming of age, and people are using them in unexpected ways to yield extraordinary results.”   aws.amazon.com 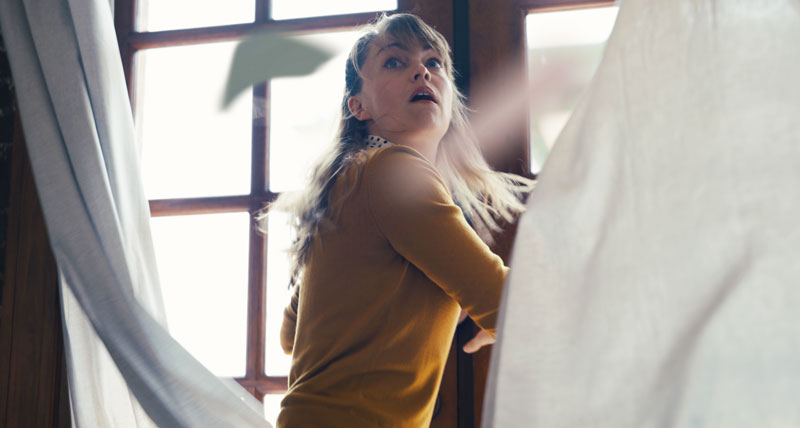