Addy Ghani at disguise Sees a Virtual Future for Cinema 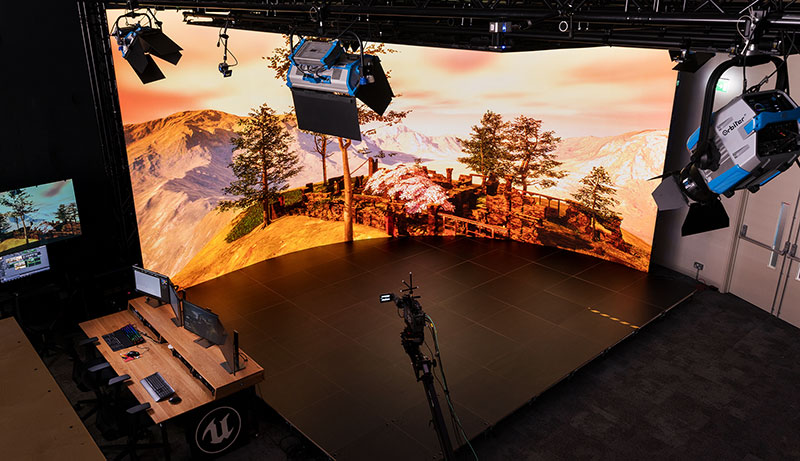 disguise recently hired Addy Ghani as Vice President of Virtual Production (VP of VP). With 12 years of experience at DreamWorks Animation in feature animation and VFX, plus three years in his most recent role as Director of VP at RYOT, Addy has been fascinated and inspired over the past few years by the opportunities that VP presents to filmmakers. disguise’s graphics processing and streaming hardware and software engine for live events have become key components in many modern virtual productions.

At DreamWorks, Addy worked in the Animation Technology Department as an engineer in roles ranging from developing colour workflows for stereoscopic 3D displays to designing and building remote dailies systems, building motion capture stages and pipelines and assisting the previs department with adapting real-time tools.

“During my DreamWorks days, we knew that feature animation was ahead in the media landscape in many aspects of digital storytelling such as photoreal rendering and simulations. The real breakthrough was the growth of game engines, which has democratised the possibilities of visual effects with very little of the cost,” he said. “It was at this time I knew that something special was happening in media and entertainment. 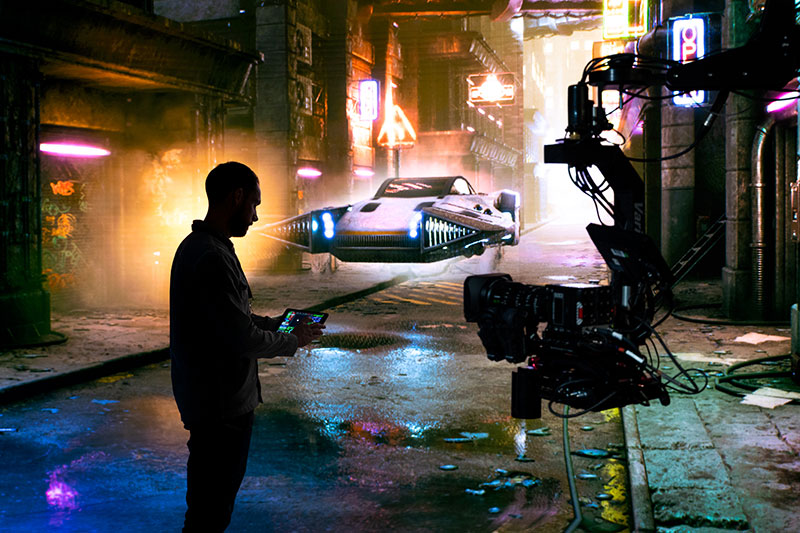 “In the last three years, I have progressed from an Unreal Engine novice to a Fellow, and saw first-hand how it shortcuts the production process by combining multiple departments within one DCC package. In traditional VFX and animation, the animation and shot creation is typically done in Maya, for instance, lighting and rendering in Arnold and any particle and simulations in a package like Houdini. In Unreal, it’s possible to light, create sims and render as well as animate and build shots – all in the Unreal Engine Editor.

“Today, Virtual Production is the culmination of key emerging media techniques of the past decade folded into a cohesive storytelling tool. Many of the building blocks of what is now recognised as Virtual Production have been under a constant state of evolution. These include camera tracking, real-time rendering and LED display mapping to name a few. Virtual Production, in my opinion, will continue to evolve and integrate still more skills and systems. I’m incredibly excited for the future of VP, as we’re just getting started.”

Although he recognises that it will take some time for mass industry adoption, Addy believes VP will enable studios to do more with less budget. For example, VP is less bound by physical location, which expands a show’s creative potential. Projects that were once considered too expensive and passed over can now be considered for greenlight.

At this time, the VP community appears to be ranged along a spectrum from those who want to overcome practical limitations such as finance or inability to travel to an ideal location, to people interested in using the techniques to take film production in a new direction. Addy said, “Right now, commercials, music videos and smaller scale productions would be at the more limited, lower budget end, whereas the bigger budget productions are using it for a completely different approach to production in general. 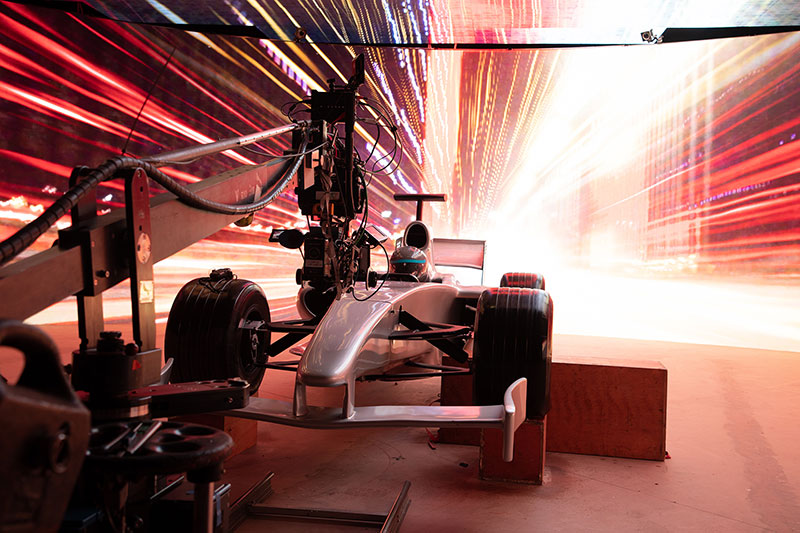 “However, real time rendering tools like Unreal are fairly new to most studios and, as more artists and technical developers with Unreal skills become available, the group that wants to do something ‘completely different’ will keep growing. Another group of professionals that I believe in and would like to see playing in this space are independent content creators, who generally bring out-of-the-box thinking to productions.”

Due to LED and hardware expenses, Addy finds that many indie creators don’t have access to VP yet, even though he’s aware that large pool of them are ready and capable of using the new techniques. “Mass industry adoption of this technology, however, will drive more R&D into the tech stack and that will ultimately lower the cost of entry,” he said. “Just think of cell phones 20 years ago and the journey that took, from cell towers to OS to LCD displays. All aspects of the cell phone were innovated on and thus today we have incredible devices in our pockets at affordable prices.”

Addy believes that using virtual techniques in production will continue to give filmmakers new ways to visualise a shot that haven’t been seen yet. “It will empower better storytelling and execution in producing the story,” he said. “Brilliant creative and technical minds will devise completely new ways to move a camera and render a scene, which will totally change the visual language of the film. Personally, I think viewers at home are in for a treat. 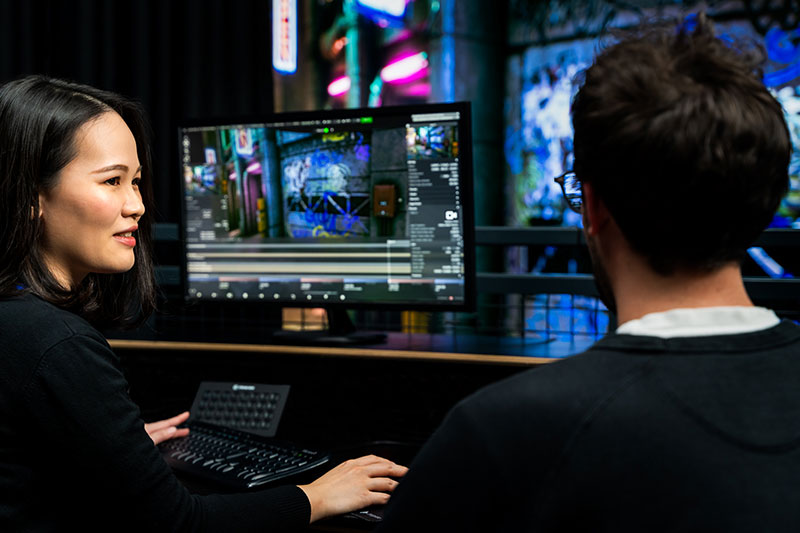 “Film production processes will level up, in the same way that we’ve seen traditional VFX forever alter movies over the last two decades. Another practical example would be doing much more of the colour correction and grading work in real-time and during production, rather than as a post process. Because disguise supports ACES and other colour workflows so well, you can make incredibly stylised lighting and colour choices and see them quickly, changing them on the fly until you achieve a whole new look.”

Addy recognises a quality in disguise that he describes as ‘unstoppable’. “It’s an energetic and bright company within the media landscape with no signs of slowing down,” he said. “I love the innovative thinking and the rapid pace here. disguise is evolving with the industry and it’s never static. I want to make disguise creators successful in achieving their vision, and doing that will involve building a disguise creator community, proliferating VP and educating the industry and public.” www.disguise.one