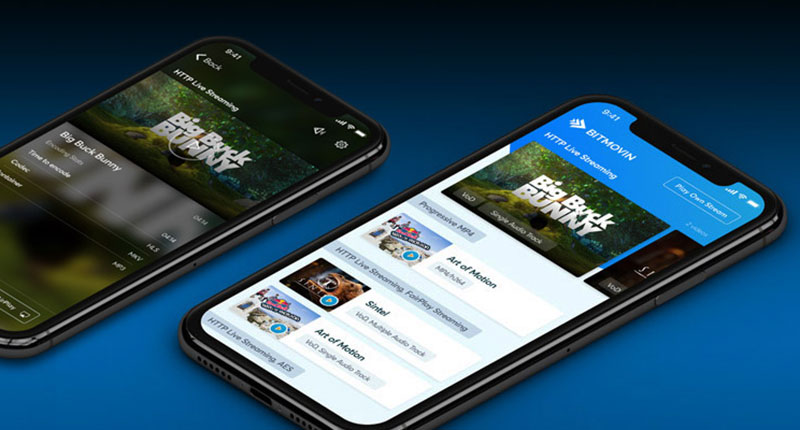 Bitmovin’s Next-Generation Video on Demand encoding system is designed to result in a better viewing experience for audiences across a range of devices and at lower bitrates. “As streaming networks compete for territory and invest to produce compelling original content, no one can afford to risk the audience experience,” said Stefan Lederer, CEO and co-founder of Bitmovin.

“The entire industry is dealing with audience churn, experimenting with different pricing models and promotions to maintain their subscriber numbers. But Bitmovin has focussed on the audience experience and worked toward a new standard of quality, which led us to develop our Next Generation VOD Encoder.”

Bitmovin’s Next Generation VOD Encoder supports multi-codec streaming, which is the ability to run streaming workflows combining AVC, HEVC, VP9, AV1 and VVC. Matching higher performance codecs with compatible devices contributes to the quality of experience for all audiences and viewing platforms, even with limited bandwidth.

Bitmovin has been an early supporter of AV1 and made further improvements in 2022, saying that AV1 can achieve the same visual quality at 50% less bitrate for H.264/AVC and 30% less bitrate for H.265/HEVC, respectively. Bitmovin also implemented VVC (Versatile Video Coding), the successor to HEVC, as an experimental feature in the encoder. Although the design is not finalised as a feature, VVC is available for users to test and send feedback. 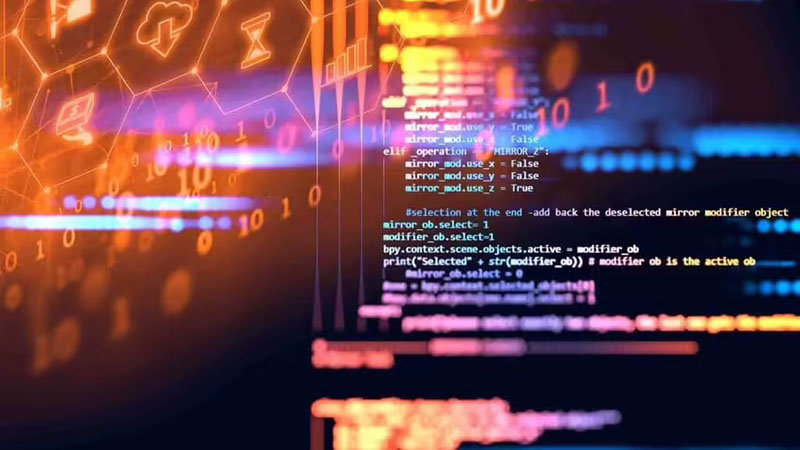 It also uses content-aware encoding, based on the idea that no two pieces of content are the same and therefore should not be encoded at the same bitrate. It starts with the encoding ladder -- the group of configurations used to make live and VOD videos available over a range of data rates and resolutions for delivery to a various devices over a range of connection speeds.

The content-aware encoding technique is to optimise those configurations to the best possible mix of quality and bandwidth efficiency. Bitmovin’s VOD Encoder makes Per-Title and Per-Shot encoding available in Beta, which improves the bitrate distribution within a single rendition, based on video scene changes.

Bitmovin also believes that singular, memorable visual experiences are essential for broadcasters and premium content providers, in order to remain competitive. Bitmovin’s VOD Encoder has Dolby Vision HDR capabilities, supporting conversions to other HDR and SDR formats in a combined workflow. It also supports UHD and, with Per-Title encoding and new codec support, makes it possible to deliver 4K and even 8K video. As another experimental feature, the encoder uses Super-Resolution methods based on machine learning to upsample lower resolution content to HD and 4K.

To strengthen their ability to protect content, Bitmovin partnered with content security provider NAGRA to develop a new forensic A/B watermarking system that applies imperceptible video watermarks to content during the encoding process, instead of adding watermarks on top of the video at playback in the traditional way. It builds combinations of AB segments comparable to DNA sequences during content delivery, making it possible to single out content leaks on the player/client level and take appropriate action. www.bitmovin.com