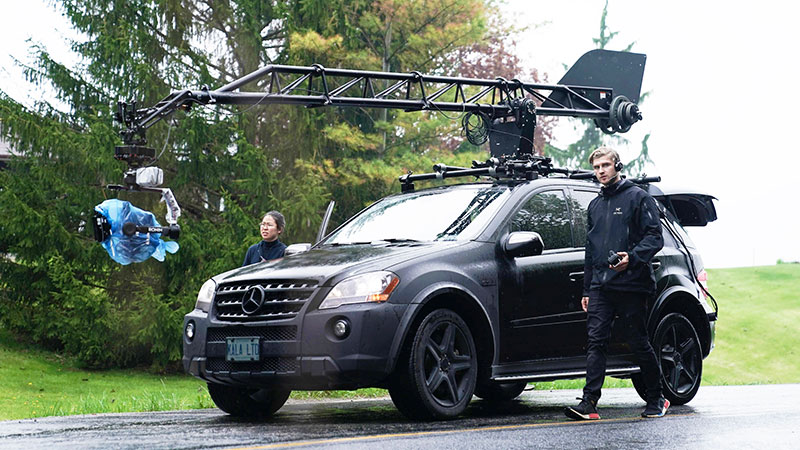 KALA is a cinematic production and dynamic camera movement company that operates a specialised production vehicle, custom-built to handle the many functions involved in shooting dynamic content on film, TV and commercial sets. Its workflow helps save time and cut costs through capabilities that would typically require coordination between three or more moving vehicles, plus a base camp.

KALA’s production vehicle has been deployed in the production of a number of car commercials, many of which were shot in locations with network connectivity challenges, such as mountainsides, frozen lakes and remote villages. To avoid transmission issues, KALA worked with an integrated connectivity specialist, First Mile Technologies, to install Dejero connectivity equipment into the vehicle.

These camera feeds are transported in real-time to a Dejero WayPoint receiver, a cloud server or via First Mile’s Web RTC platform called Frame. From any of those services, the live video stream can be viewed in a regular web browser or through secure video screening applications by creative teams who may be working in various locations around the world, or from a central base camp. 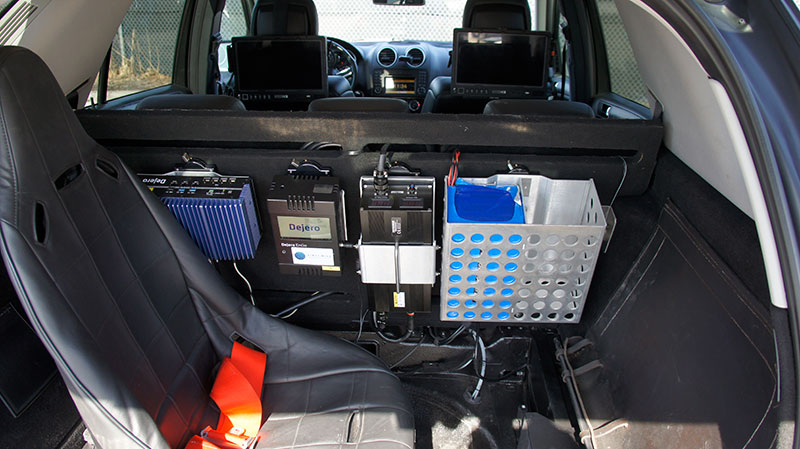 Directors, editors and agency personnel can collaborate and give immediate feedback and direction to the remote production crew at work on set. The feeds are also displayed simultaneously on five monitors within the vehicle for the production crew on location.

Producing fast-paced car commercials or stunt scenes in out-of-the-way locations usually involves a camera vehicle carrying a camera crane, the subject vehicle and a chase vehicle. The chase vehicle, carrying the directors, producers or agency, generally follows the camera vehicle closely enough to receive a line of sight/short range video transmission to use for creative decisions and problem solving. 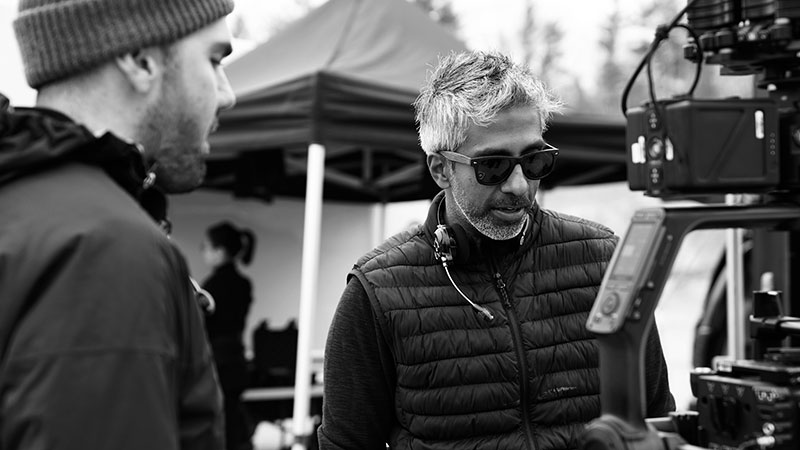 “Coordinating the chase vehicle, in addition to an already complex and fast paced scene, can be dangerous and time consuming,” said Brandon Cooper, who is president, film and new media at First Mile Technologies.

“Maintaining formation and avoiding being in the shot takes a lot of skill. A key issue is that live video transmission has traditionally been short range, which is why multiple vehicles have been required to shoot motion picture projects.”

“In this new production vehicle, the camera system, connectivity and creative decision-making are fused into one. The production and post-production process is shortened and simplified, facilitated by remote collaboration in real-time,” said cinematographer and co-founder of KALA, Vinit Borrison. “Being able to live transmit to any distance, to and from any location, makes a difference for us.

“Creative decision makers don’t need to physically be on set or wait for location footage to arrive on a hard drive before sending feedback to other team members. The amount of time, logistical effort and money that this remote workflow saves is massive. Furthermore, we can turn connectivity on very easily – we don’t need a specific person on site to set up monitors, cables and unpredictable communication hotspots.” 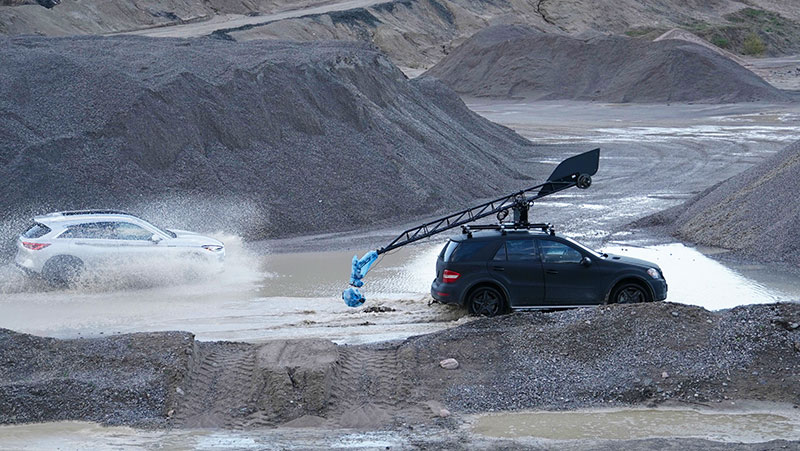 In a conventional set-up, reshoots are typical, especially when working within a limited timeframe, for instance, when adhering to road closures allowing a location shoot, or if physical weather effects are being added to a scene, such as rain, haze or snow. If the shots don’t work and the creatives only see footage after the initial shoot is over, it can be difficult and costly to recreate the scene for a second day of filming. The Dejero connectivity workflow supports instantaneous feedback and fast creative decision-making so the production crew on the ground can capture more, better shots the first time.

“Even with the DOP on set, a shot can potentially be missed on the day. But if we have another set of eyes on the camera feeds, such as a remote editor or client, it helps us to fix mistakes on-the-fly as opposed to finding out after the fact,” Vinit said. “Integrating connectivity into a purpose-built vehicle can increase a production’s efficiency and capability in diverse environments.”   www.dejero.com